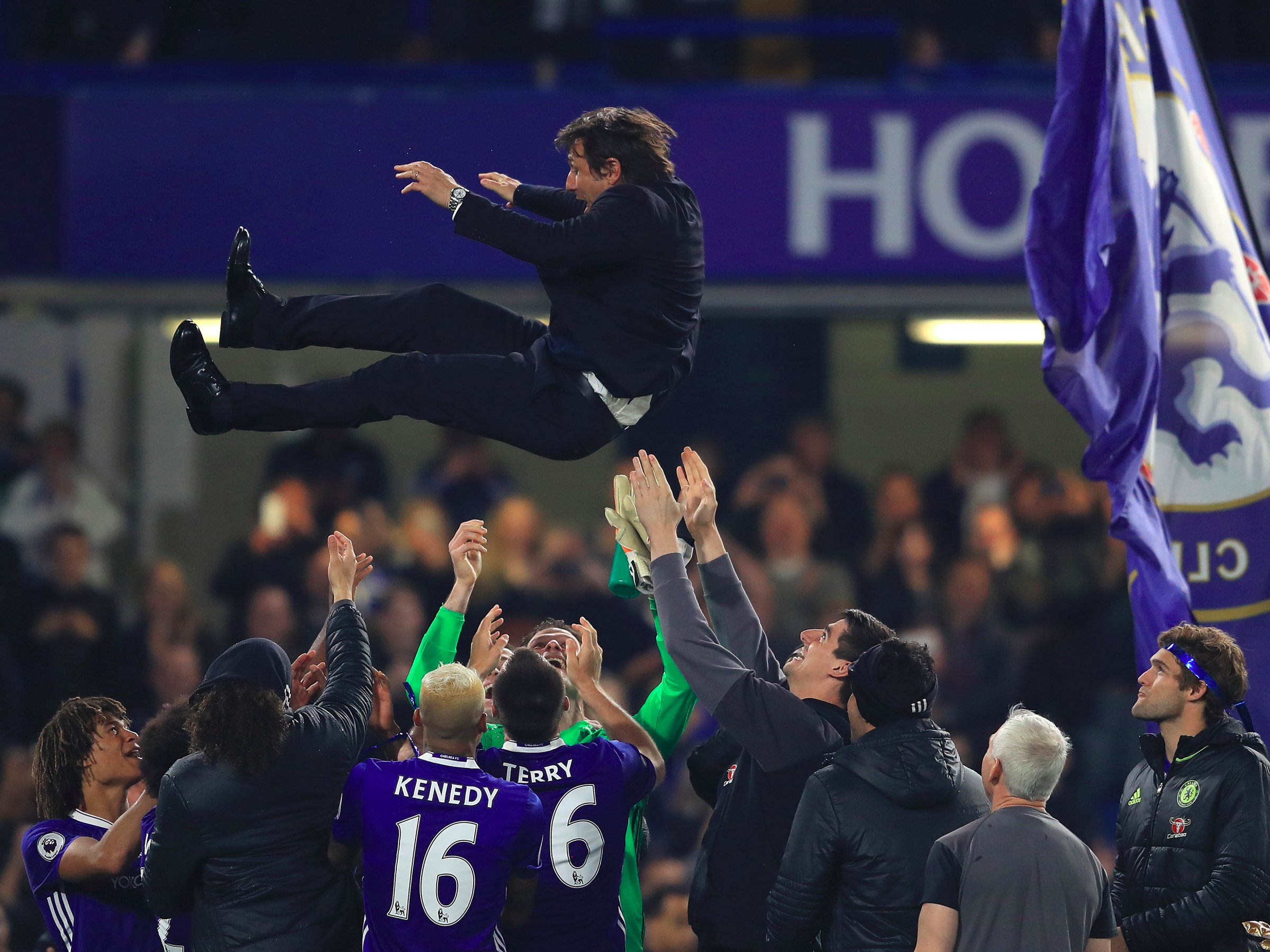 Now the season is done, Sporting Intelligence’s Nick Harris has worked out exactly how much prize money each club will take home.

Chelsea, Tottenham Hotspur, Manchester City, and Liverpool were some of the best sides in England this season, but their earnings do not necessarily reflect where they finished in the actual league.

The earnings were calculated by adding up three things:

Here is how the Premier League money has been distributed in the 2016/17 season, ranked from least to most.