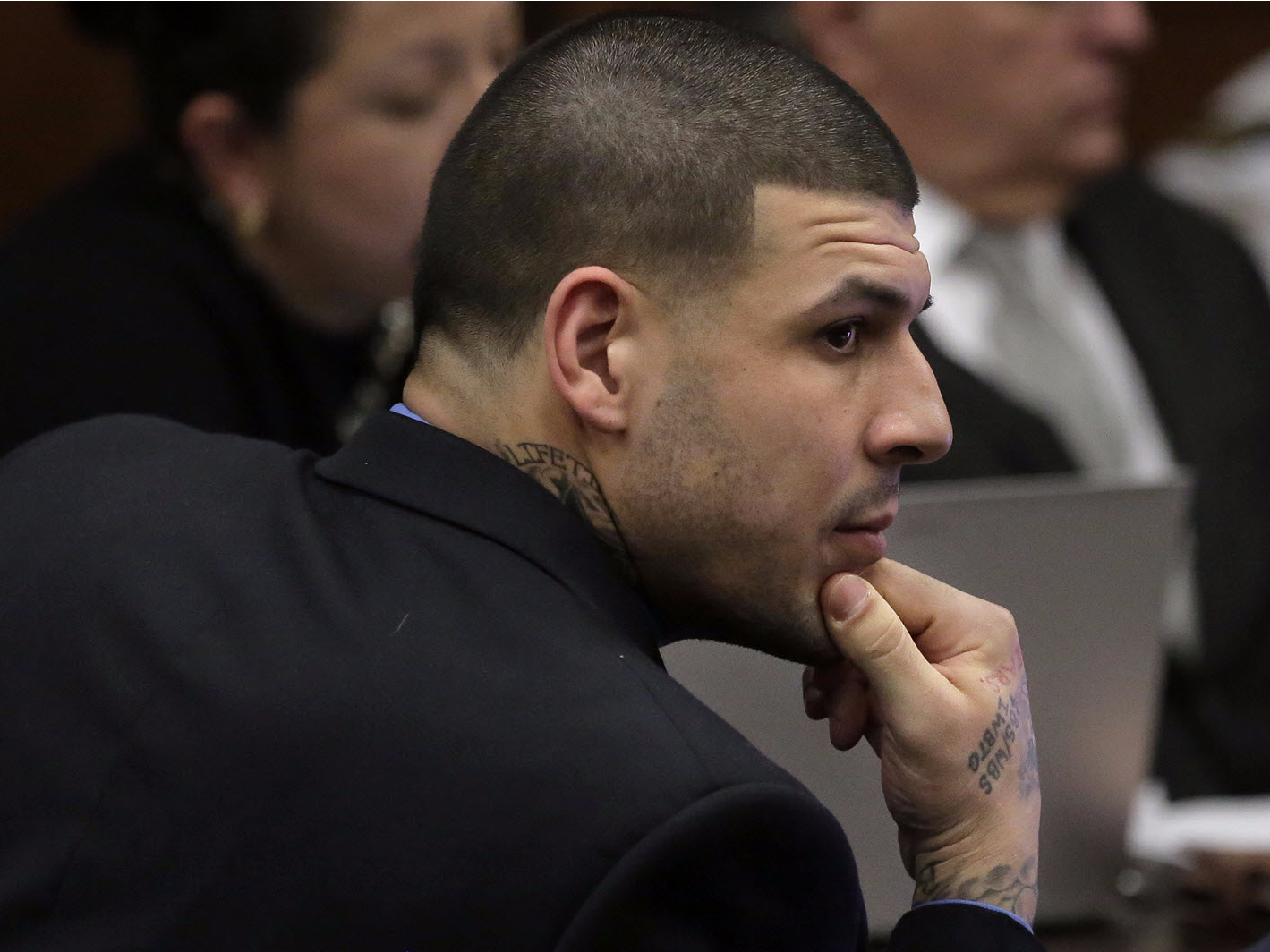 Hernandez was serving a life sentence for after he was convicted of the murder of semiprofessional football player Odin Lloyd, 27, whom Hernandez knew socially, in 2013.

Hernandez’s life was a tragic roller coaster that began with the death of his father, saw him rise to stardom in both college and the NFL, and then fell apart when he was charged in the deaths of three people before taking his own life.

Below is a look at how Hernandez went from football star to convicted murderer.