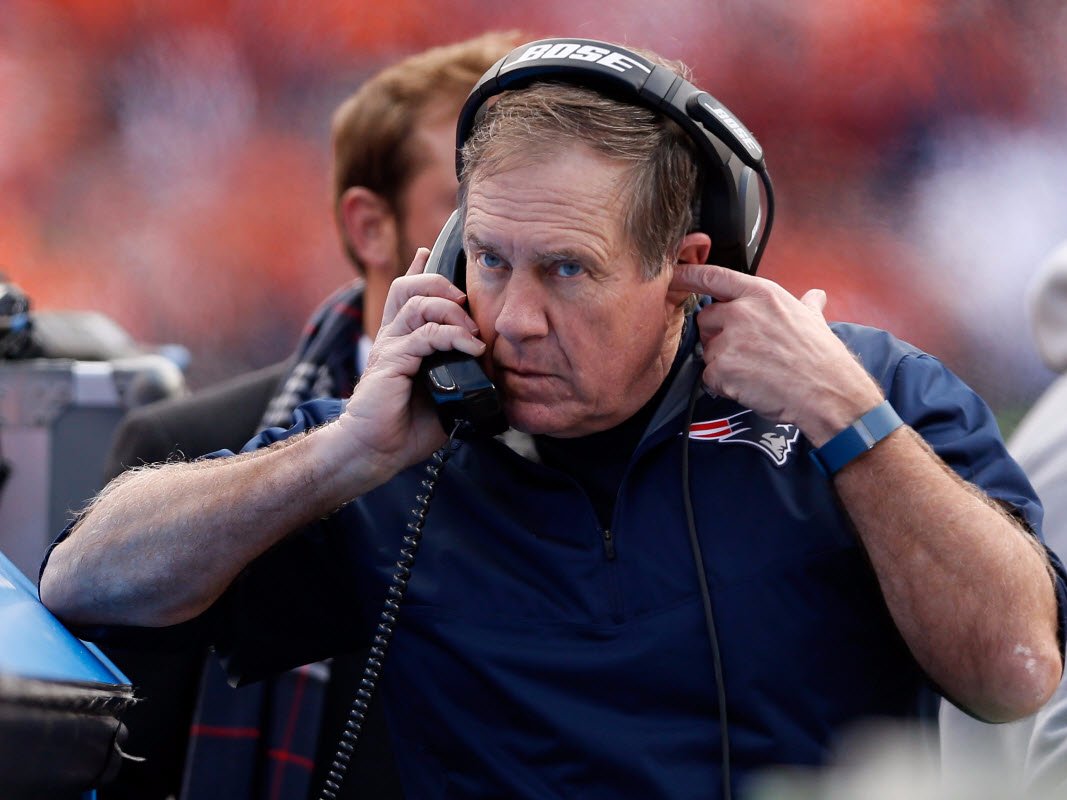 On Sunday, the New England Patriots lost the AFC Championship to the Denver Broncos in a 20-18 nail-biter.

It was a game of rare occasions for the Patriots, the most notable being Kicker Stephen Gostkowski’s first missed extra point in nine years.

While the missed extra point took the lion’s share of the attention post-game, there was another odd occurrence for the Patriots that’s arguably more befuddling, and it happened before a snap took place in the game: After winning the coin toss, Bill Belichick elected to receive the opening kick, rather than deferring his decision until the second half.

The move sparked much confusion and excitement over Twitter as well as inspiring one very active forum post-game on a message board for Pats fans.

Since the NFL began giving teams the option to defer in 2008, no coach has done so with more consistency than Belichick. After Week 11 of this season, the New York Times published an article entitled “First Decision of the Game: For Belichick and the Patriots, It’s No Tossup” stating in it’s second paragraph: “But there is one constant in Belichick’s approach: He will defer possession to the second half if New England wins the coin toss.”

The feeling is that Belichick likes the idea of scoring to end the first half and then opening the second half with another score. If the Pats can produce points on both drives it can be a demoralizing stretch for the opposition in which their offense is off the field for a long period of time.

Since 2009, Belichick’s Patriots had won the toss and chosen to receive the opening kickoff just once, in a 2013 game against the Cincinnati Bengals when bad weather was expected for the second half. The Bengals ended up winning the game 13-6.

According to ESPN, when asked about the decision after the game the Patriots head coach stated in true Belichickian fashion that it was a “combination of factors” that led to his decision to receive, without elaborating further on the topic.

That is not going to ease the minds of fans still shaking their heads.