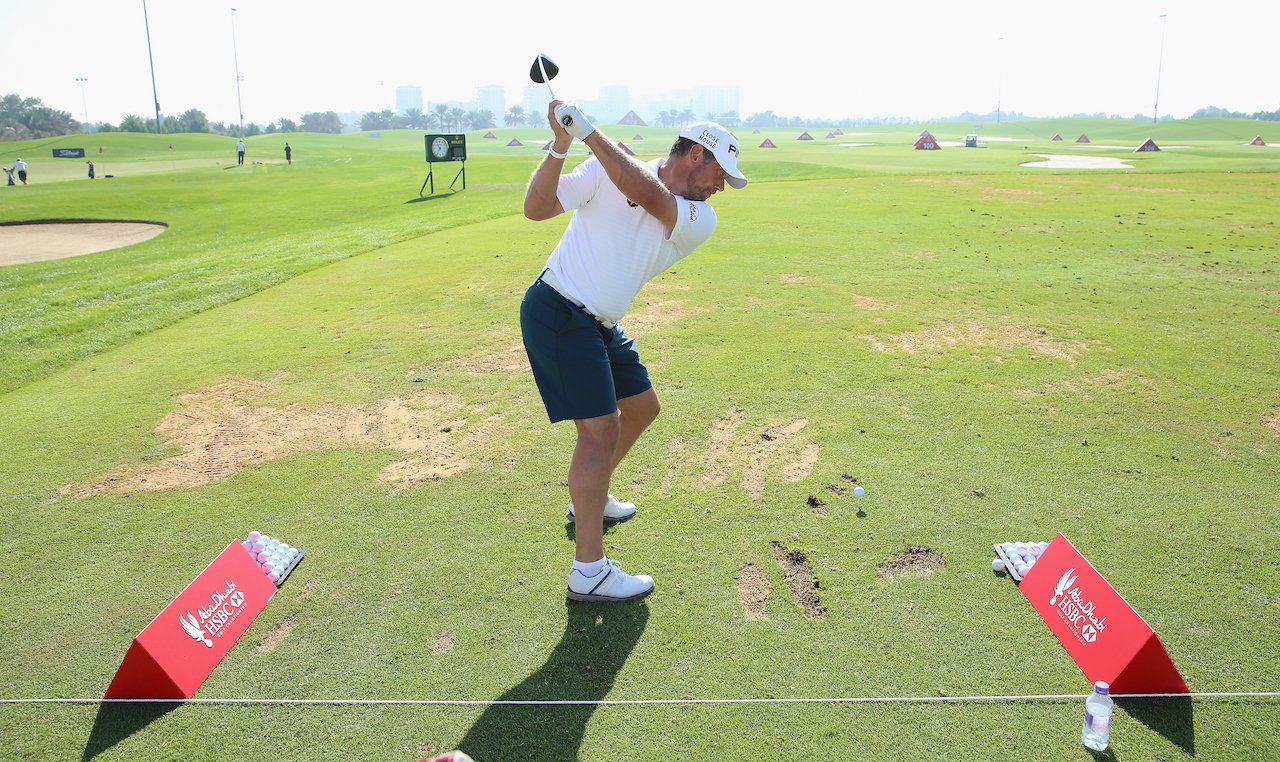 Andrew Redington/GettyLee Westwood — in shorts! — during a practice round at the Abu Dhabi HSBC Golf Championship.

Citing an attempt to modernize the sport of golf, the European Tour announced last week that professional golfers could begin to wear shorts during pro-am events and practice rounds of its tournaments.

“The players have embraced it,” European Tour CEO Keith Pelley said.“Shorts are a natural evolution to help modernize the game. It puts our players first and our fans first as well. The fashion of golf is something that the youth adopt. We will have strong rules, but there will be some fashion statements, and it’s a great start.”

Following the news, golfers spoke out in praise of the decision.

“I think it’s awesome,” Jordan Spieth said. “I think it will be something that I would love to see on the PGA Tour, as well. Guys seem to all love it over here. And most of the guys that are really talking highly of it are the older guys oddly enough. Yeah, I think it’s a great move.”

Although the European Tour’s announcement will only make way for shorts during practice rounds — and not during actual tournaments — many golf traditionalists nevertheless immediately lambasted the decision, fearing the modern sartorial concept of wearing shorts on the golf course will eventually spread to tournaments on the PGA Tour.

Acknowledging that he wears shorts when he hits the links over the summer, The Big Lead’s Michael Shamburger penned a piece entitled “PGA Tour Golfers Wearing Shorts During Tournaments Should Never Happen”. From Shamburger:

But really, what’s enjoyable for a spectator about a professional golfer in shorts; the pasty white legs? The pace of play doesn’t require that legs be free like in soccer or basketball. Guys aren’t racing to their ball or running to the tee box and the pants worn are generally dri-fit stuff that is extremely breezy.

Shamburger was by no means the only person to disagree with the European Tour’s updated policy, but his argument caused a second wave of backlash — backlash to the shorts’ backlash, if you will.

To many, the disapproval of professional golfers in shorts seemed to embody an unnecessarily old-school approach to a historically upper-class sport already too often — and too often rightfully — criticized for classism.

“The naysayers will point to the erosion of standards and the abandonment of tradition,” expounded James Corrigan of the Telegraph. “What a load of complete and utter balderdash. Have you seen John Daly’s uniform nowadays? Fine, it complies with the rules, but to any sense of sartorial etiquette it deserves punishment. And as far as tradition goes, that smug bunch who believe themselves to be its greatest supporter are confusing it with pomposity. Golf is never in a worse light than when it is cast in the smog caused by tradition being mixed with pomposity.”

If this all seems like much ado about nothing, well … the Masters is less than three months away!