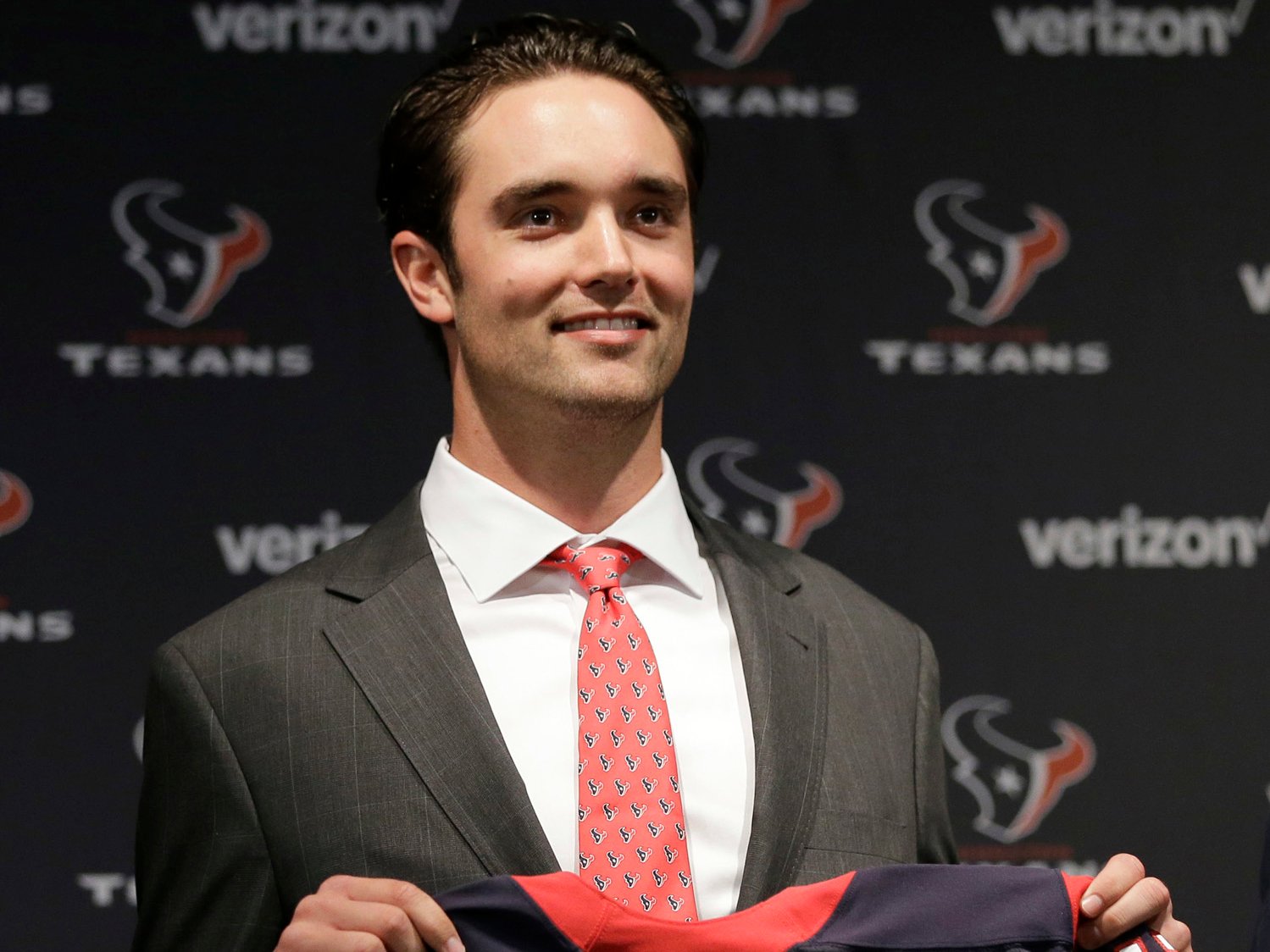 NFL FREE AGENCY: The biggest winners and losers of a wild offseason so far

The Houston Texans made one of the biggest moves of NFL free agency, signing Brock Osweiler to a four-year, $72 million deal with $37 million guaranteed.

As Sports Illustrated’s Peter King noted, they did so after meeting Osweiler for about ten seconds in training camp in 2014.

As King wrote in his story arguing for a legal tampering window for teams and impending free agents, the NFL’s free agency rules essentially forced the Texans to take a huge gamble on Osweiler.

The NFL doesn’t have a window where players and teams can speak before the new league year begins. There’s currently a 52-hour window where teams and agents can speak, but teams cannot talk to impending free agents, according to King. This is designed to give players’ original teams an advantage, but it also puts pressure on teams to sign big-name free agents without getting to meet them.

The Texans’ one meeting with Osweiler came during a joint training-camp sessions between the Broncos and Texans when Texans coach Bill O’Brien spoke to Peyton Manning and briefly said hello to Osweiler. Owner Bob McNair never met him, nor did the Texans’ offensive coordinator. Instead, the Texans had to rely on tape and speaking to people who coached and knew Osweiler. Still, as King writes, there can be a case of “buyer’s remorse” for teams shelling out big money for players they haven’t gotten to grill themselves.

Some of this comes down to the players themselves, too. Osweiler, in a shallow free agent quarterback market, was in high demand. However, if he’d come out and said he was going to take his time with his decision and meet teams, then the Texans wouldn’t have had to rush into a contract. Without those assurances, they had to act fast and guarantee Osweiler a hefty payday or risk losing him to another team.

The Texans will get to work with Osweiler all offseason, introduce him to their offense, and learn more about him. They will have to hope those sessions go well, because they’re on the hook to pay him, regardless.