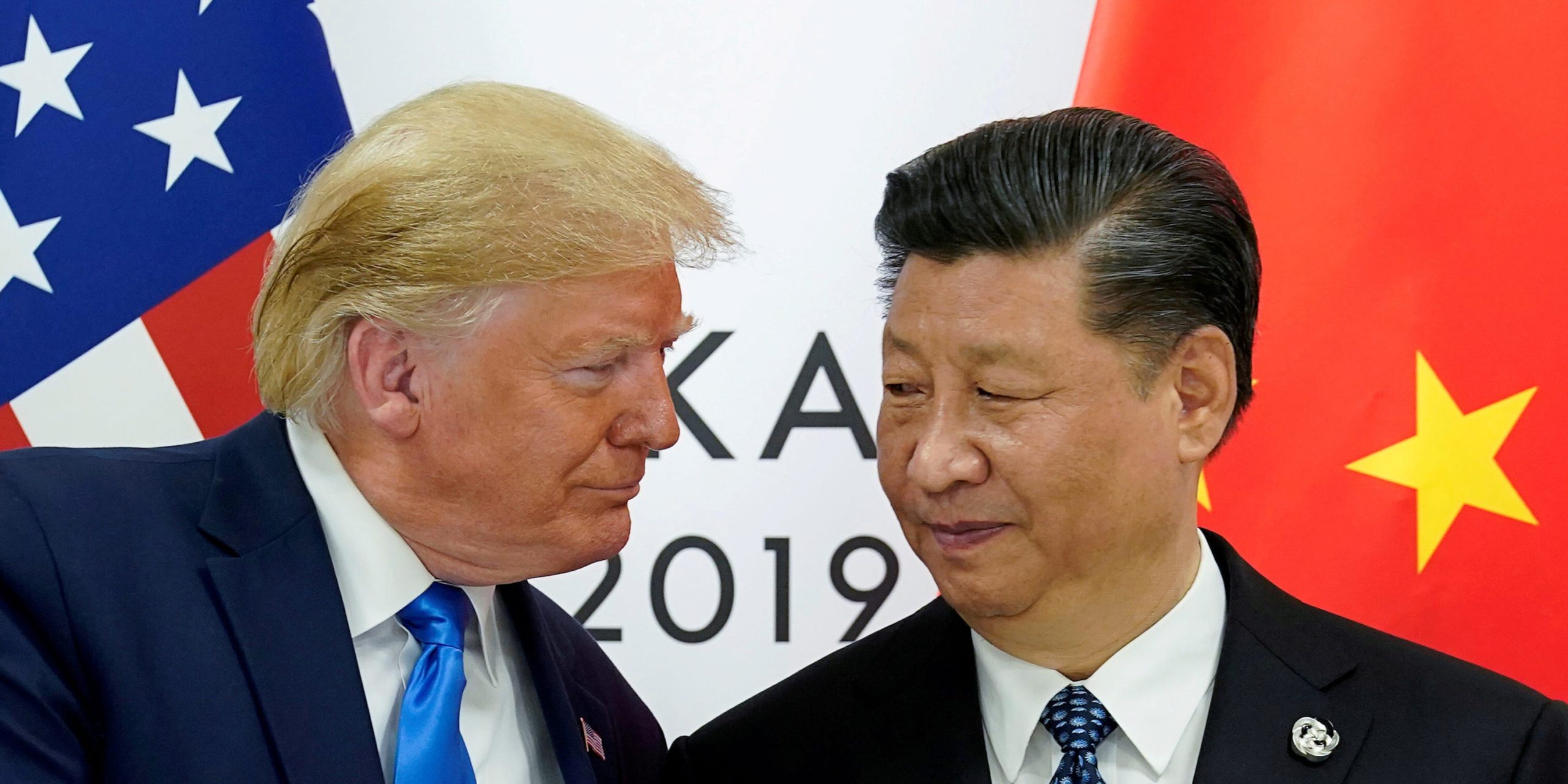 A split in ideology between the US and China could lead to a “new cold war” in the coming decades, Darren Tay of Fitch Solutions said at a virtual seminar, CNBC reported.

“By a new cold war, I mean an all-out, perhaps generation long, global economic, military and ideological struggle that could lead to a bifurcation of large parts of the world into a pro-US bloc and a pro-China bloc with significant numbers of countries caught in between,” said Tay, who is an analyst for the Asia country risk team in Singapore.

Southeast Asian countries would likely be forced to pick what side they’re on despite intentions to maintain friendly relations with two of the world’s largest economies, he said.

But it would be tough for them to snub China given that they have to co-exist in the same region.

“Being in Asia, the pull from China’s gravity in terms of its size and its influence would be hard to resist,” Tay said.

“That’s not a knockdown argument to say that they will all side with China in that case,” he said. “But there is that risk to consider.”

Read More:A fund manager who’s beaten 99% of her peers over the past 5 years told us why she remains bullish on growth stocks despite the recent sell-off – and listed her 3 favorite stocks for continued gains in the decade to come

Throwing light on his remarks about an “ideological stand-off” between both countries, Tay pointed out a memo issued by China’s sole governing party seven years ago that recognizes constitutional democracy and press freedom as threats to its rule. On the other hand, countries in the West consider these values universal.

US government officials have highlighted concerns that data collected by Chinese companies such as ByteDance through its TikTok video-sharing app may end up in the hands of the Chinese government.

Technology could be the largest divide between both countries unless relations improve, Tay said.

But lasting implications of bans and blacklists for the future of tech commerce between the US and China could be further aggravated by a lack of trust.

“It’s easy to imagine an American consumer not trusting a Chinese tech company to be scrupulous in terms of safeguarding their privacy, and likewise, for a Chinese consumer with regard to US tech companies,” Tay said.

Read More:BANK OF AMERICA: Buy these 29 high-quality value stocks primed to cash in on the economic recovery