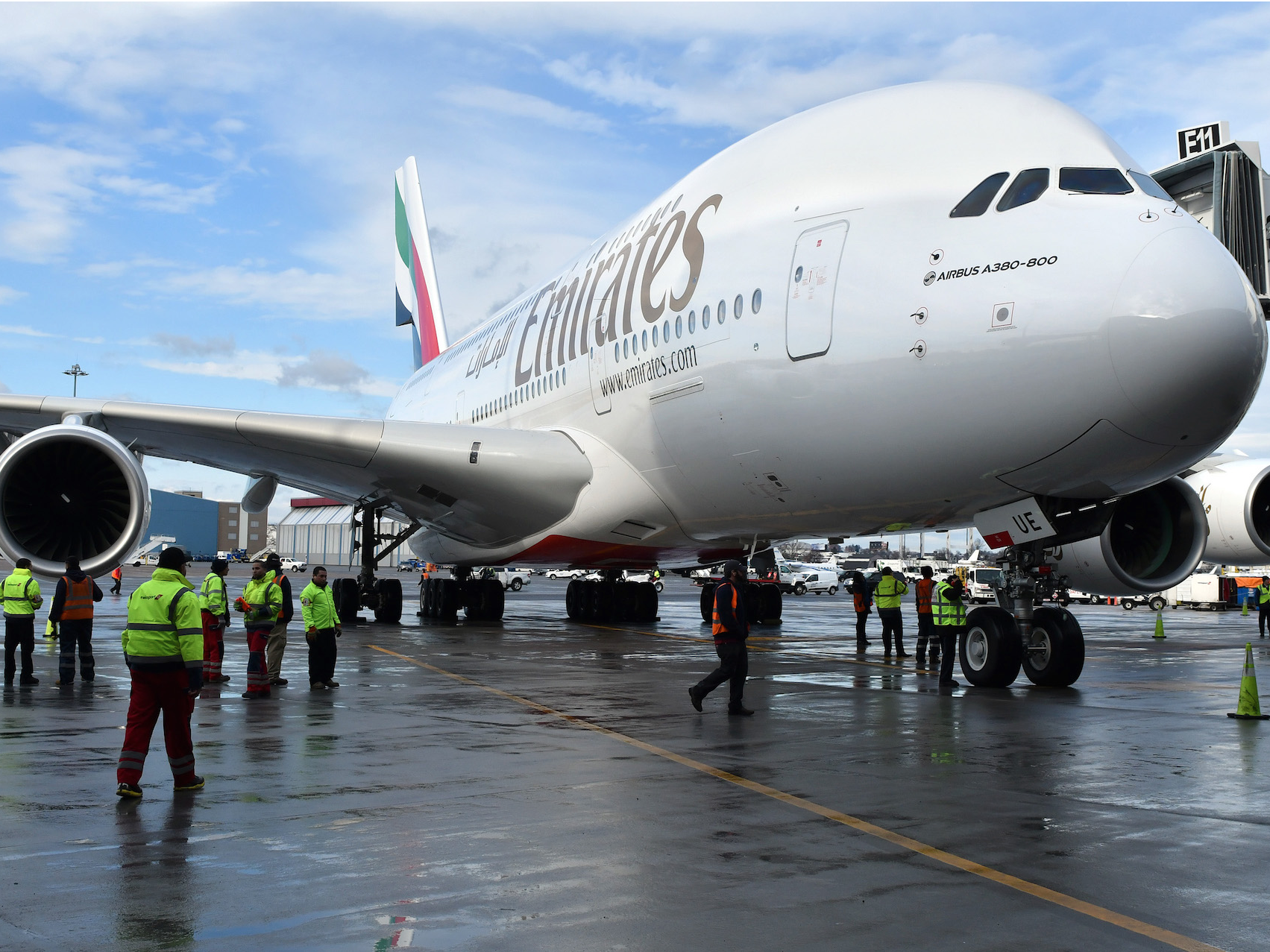 On Tuesday, the US Department of Homeland Security announced the introduction of an electronic device ban for select flights coming from 10 airports in the Middle East and Africa.

However, many of the eight affected airlines seemed to have been blindsided by the news.

With only four days to comply, it’s still uncertain how many of the carriers will be able to work out the logistics of the ban.

In addition, the thought process behind the decision and the intelligence on which the ban has been based remains unclear.

According to senior administration officials, the decision to implement these security measures is a result of intelligence showing a risk for terrorist activity involving commercial aviation.

“Evaluated intelligence indicates that terrorist groups continue to target commercial aviation and are aggressively pursuing innovative methods to undertake their attacks, to include smuggling explosive devices in various consumer items,” an official said on Monday.

Whatever this intelligence consists of, it was substantial enough for the national security apparatus to act. According to James Norton, a former deputy assistant secretary of the DHS during the George W. Bush administration, security actions such as this will take place if there is evidence of a credible threat. An example of this happened in 2006 when the Bush administration issued an immediate ban on liquids after law enforcement in the UK foiled a terrorist plot to blow up airliners traveling across the Atlantic using liquid explosives, Norton told Business Insider.

However, what is confusing is that the UK issued a similar ban on Tuesday, but excluded four airports — Dubai, Abu Dhabi, Doha, and Casablanca — featured in the US ban.

In addition, many in the aviation community question whether a ban of this type is even remotely effective in countering a terrorist attack.

It should be noted that Doha, Dubai, and Abu Dhabi are major international transit hubs with extensive multi-layered security procedures. In addition, US-bound flights are even screened in dedicated facilities using well-trained security professionals — often with law-enforcement and military experience. In fact, Abu Dhabi International Airport is equipped with a US Customs and Border Protection pre-clearance facility where passengers and bags headed for the US are screened by US customs officials.

First, the electronics ban is not an outright ban. Instead, it forbids electronics such as laptops, cameras and tablets from being brought into the cabin of the aircraft. This means they will most likely have to be stored inside the cargo hold of the aircraft with the checked luggage.

However, such behavior is explicitly prohibited by the Federal Aviation Administration.

When asked, administration officials told journalists on Monday that they are working with the FAA to maintain a safe flying environment, but did not state specifics. Business Insider asked DHS for specifics on Tuesday, but have not yet heard back from officials.

This is particularly concerning for Michael Mo, co-founder and CEO of Kulr Technologies, a company that specializes thermal management systems for batteries.

“Lithium-ion batteries are inherently volatile with an average of one out of five million units expected to blow. It’s statistics. It’s not a matter of if, but a matter of when one of these things blow,” Mo told Business Insider in an interview.

“So when that happens, it’s better to have humans nearby to react and put out the fire.” In addition, spare lithium-ion batteries stored in the cargo hold are particularly dangerous because not only are they more susceptible to damage, they also tend to be packed into suitcases with incredibly flammable items like hairspray or deodorant.

Of the 10 airlines affected by the US ban, three — Emirates, Etihad, and Qatar Airways — have been at the heart of a heated rivalry with US carriers American, Delta, and United Airlines. For some, the inclusion of these airlines seem way too convenient to be a coincidence.

“If you squint hard enough, there is some justification on a security basis for this, but the implementation has been haphazard and in manner that is particularly targeted at and does harm to the commercial interests of a set of airlines that has been the source of much competitive hand-wringing from US airlines,” Airways senior business analyst Vinay Bhaskara told Business Insider.

When asked about the topic on Monday, a senior administration official denied any relationship between the electronics ban and the feud between the aforementioned American and Middle Eastern airlines.

However, the UK’s decision to exclude the Middle East’s big three from its ban proves to be particularly troubling. After all, it is believed that the UK government acted on the same intelligence as US officials.

The immediate effect of the ban will likely weaken the Persian Gulf’s three mega-carriers along with Turkish Airlines, Bhaskara said. Based on the latest rankings from respected consumer aviation website Skytrax, Emirates, Qatar, Etihad and Turkish Airlines represent the first, second, sixth, and seventh ranked carriers in the world.

Since the US government’s ban calls into question the security of their home airports, these airlines will have to contend with the resulting negative publicity and uncertainty among customers.

A new Emirates ad argues that one doesn’t need a laptop to have a good time on board its flights. In addition, many corporate customers do allow their employees to ship work computers in their checked luggage. This is due to concerns over theft of equipment and any sensitive information stored on the computers.

As a result, they may push some clients toward carriers that are not affected by the ban.

Currently, no US carriers offer nonstop flights into the Middle East. As a result, they won’t benefit directly. However, the ban will likely drive lucrative business travelers back towards European hubs such as Frankfurt, London, Amsterdam, and Paris. This means US airlines will benefit through joint ventures and alliance relationships with Lufthansa, British Airways, Air France, and KLM.

That said, not all US carriers will benefit. Airlines like JetBlue and Alaska have partnership agreements with Emirates. A reduction in business for Emirates cuts into the number of passengers who depend on JetBlue’s and Alaska’s planes to connect them to secondary and tertiary cities in the US. According to Bhaskara, the long-term effects of the ban are unknown. The strategic decisions the affected airlines and their competitors make will be determined by how long with ban is in place.

At the end of the day, it’s still too early to tell what’s going to happen. Hopefully, many of these questions will be answered as airlines and the flying public work through the many issues created by the new guidelines.