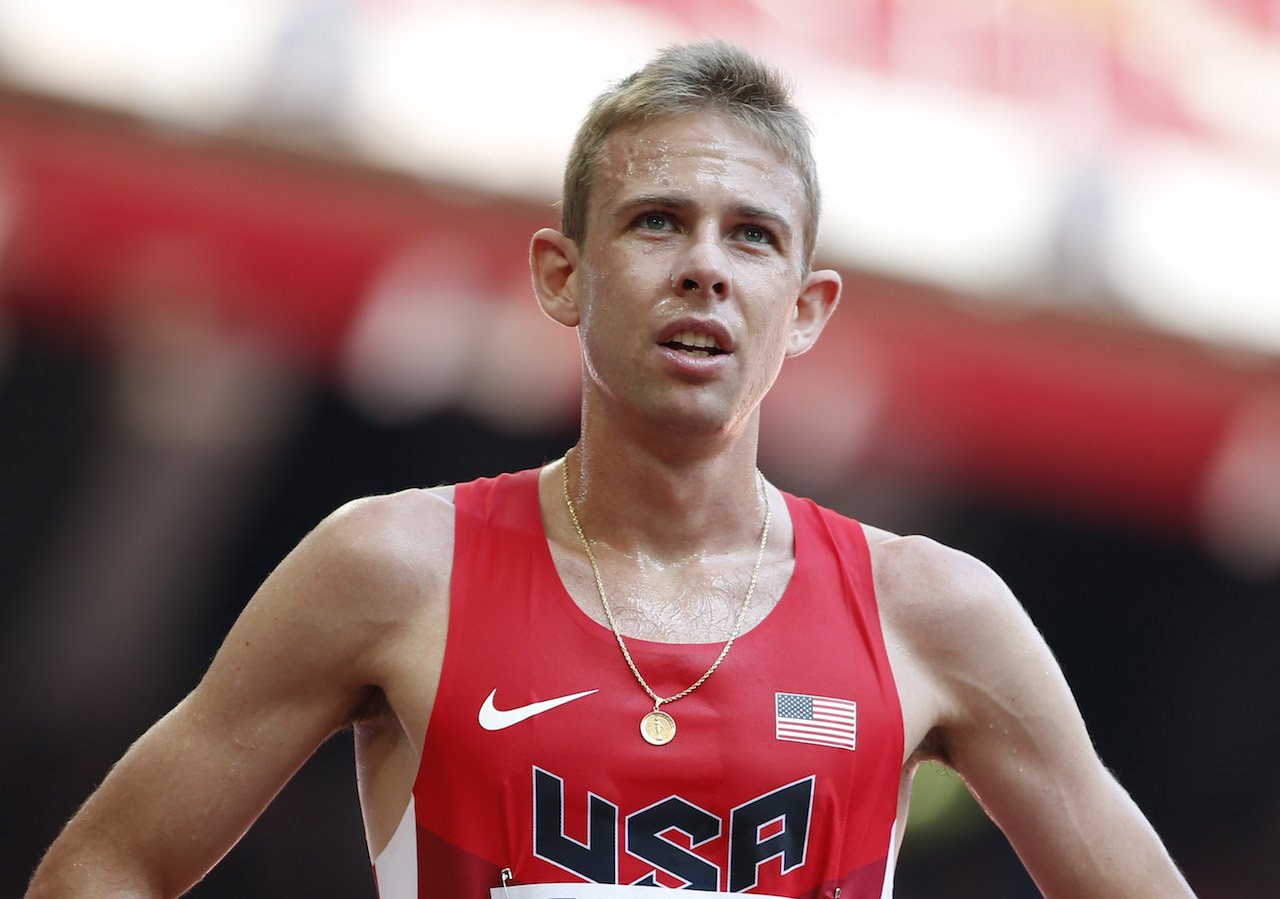 American middle-distance runner Galen Rupp announced on Thursday that he will run the Olympic Trials Marathon in Los Angeles on February 14.

“I’m really happy and excited to announce that I’ll be running the Olympic Trials coming up in February — the marathon,” Rupp said in an interview with USA Track & Field.

The top-three finishers at next month’s trials will represent the US at the 2016 Summer Olympics in Rio de Janeiro. Rupp qualified for the trials by winning a small half-marathon in Portland, Oregon, in December. Rupp crossed the finish line in 1 hour, 1 minute, 20 seconds, the second-fastest half-marathon by an American this year.

I would say the 10K is definitely my primary focus. I’ll be running that later in the spring. Really it comes down to what I think I have a better chance in as a second event, whether it’s the 5K or marathon. Obviously, you have to run the trials to qualify, and I’ll do that for the marathon.

As Sports Illustrated’s Chris Chavez pointed out, no American has run the 10K and the marathon in the same Olympics since Dan Browne in 2004. While Rupp’s half-marathon time shows that he has a legitimate shot at competing in the marathon, it’s also possible he could drop out of the race should he realize that he won’t place in the top three and qualify.

Meb Keflezighi, 40, who won the bronze medal in Athens in 2004 and finished fourth in London, is among the favorites at the trials.

NOW WATCH: Researchers found out how many miles a week you need to run to improve your health — and it’s surprisingly low