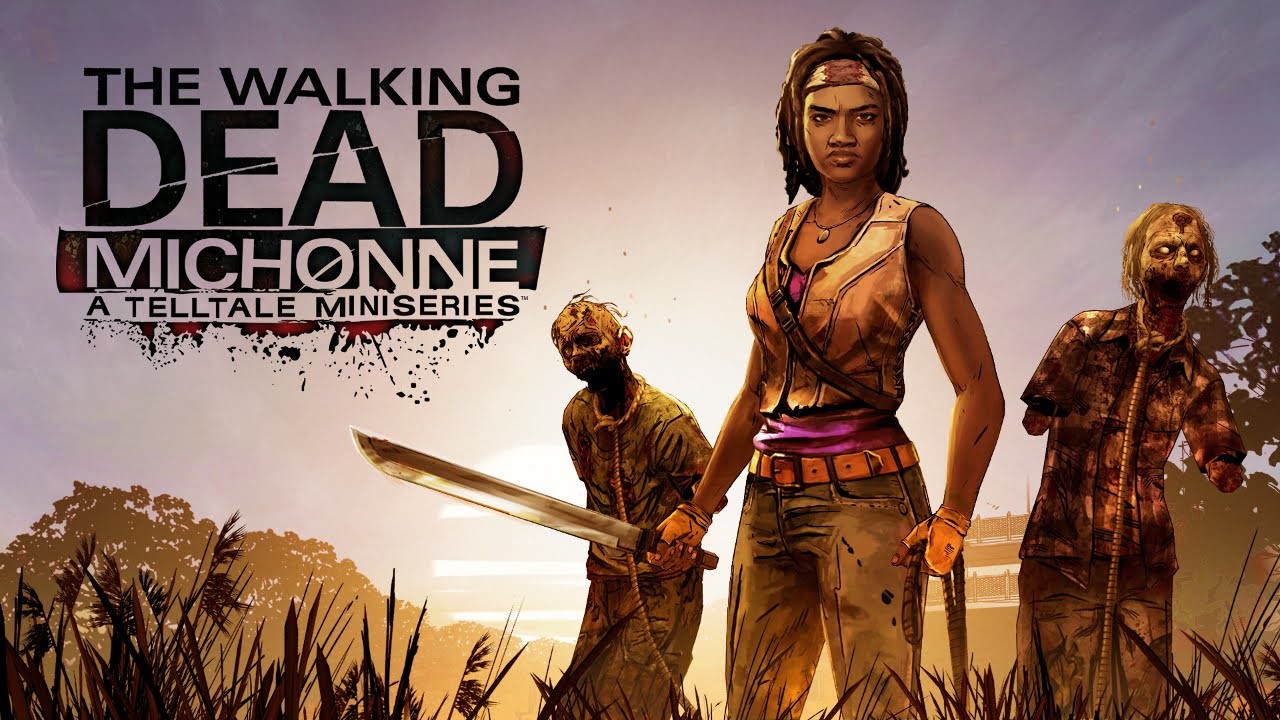 Telltale Games is returning to the The Walking Dead series once again with a “miniseries” dedicated entirely to Michonne. The first episode can be picked up today across the board, and it will give you a deeper look into the popular character.

We all know that “Marvel fatigue” has become a small cultural phenomenon in recent years, but what about “Telltale fatigue?” I have nothing but respect for the company, but the games just come out so frequently, and the episodic releases seem exponentially heavier on the backlog that normal full releases. Anyone else suffer from this?

The Walking Dead: Michonne – A Telltale Miniseries stars the iconic, blade-wielding character from Robert Kirkman’s best-selling comic books, portrayed in-game by award-winning actress Samira Wiley (Orange is the New Black). Haunted by her past, and coping with unimaginable loss and regret, the story explores Michonne’s absence between issues #126 and #139 of the comic book. Over the three episodes of the miniseries, players will discover what took Michonne away from Rick, Ezekiel, and the rest of her trusted group… and what brought her back.

In this premiere episode, ‘In Too Deep,’ Michonne joins Pete and his crew on the sailing ship The Companion as they cruise the coast for survivors and supplies. When a desperate signal for help draws them to a scene of horrific massacre, Michonne and the crew are lead further to the floating survivors’ colony of Monroe, which may just be harboring the person responsible for the carnage.

The first episode, “In Too Deep,” launches today, Feb. 23, for the PlayStation 3, PlayStation 4, Xbox 360, Xbox One, and PC, with the Android, and iOS versions landing on Thursday.