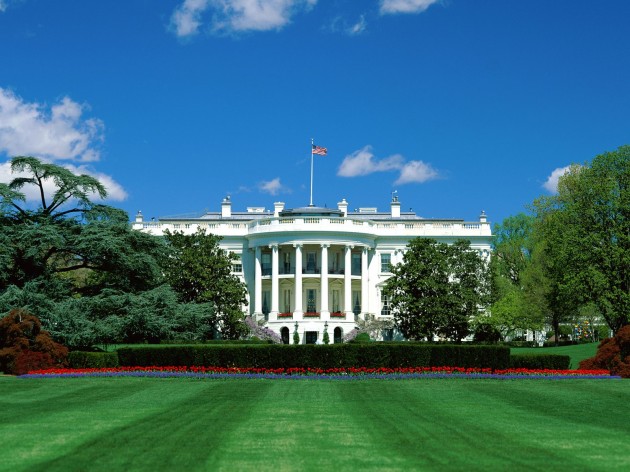 The White House on Monday unveiled the launch of its very own account on Snapchat as part a bigger push to engage with people across the U.S. According to Joshua Miller, who acts as The White House’s director of product management, the account will be used in “creative ways” that appeal to the younger population—ages 13-34—which largely consists of Snapchat’s 100 million daily active userbase.

By adding The White House’s official account (username is “WhiteHouse”), Snapchat users will get a daily behind-the-scenes look at what occurs within the President’s home. Today, a Snapchat story is being built as President Obama prepares to deliver his final State of the Union speech. But be quick: Snapchat stories only stay on the platform for 24 hours before disappearing.

The White House has recently started to embrace the power and reach of social media, launching a @Potus Twitter account, along with an official page on Facebook for President Obama. The White House also has a official Instagram account, which has over 1.6 million followers.