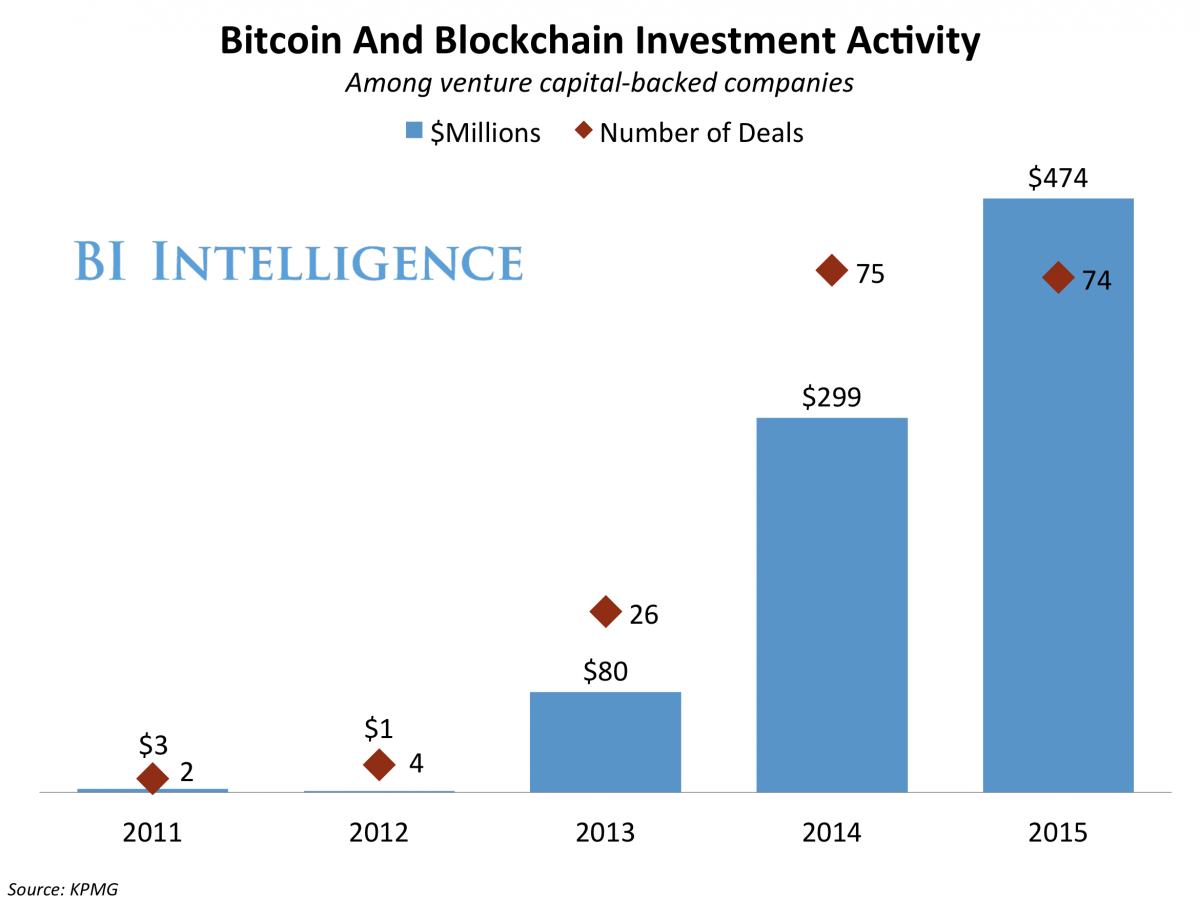 THE BLOCKCHAIN REPORT: Why the technology behind Bitcoin is seeing widespread investment and early application across the finance industry

Fintech could be bigger than ATMs, PayPal, and Bitcoin combined

Tech entrepreneurs Cameron and Tyler Winklevoss have appointed State Street as the transfer agent for their bitcoin-based exchange-traded fund (ETF), the Winklevoss Bitcoin Fund, according to their latest regulatory filing on Tuesday, the Wall Street Journal reports.

This means State Street will act as the fund’s administrator. The brothers also appointed San Francisco-based Burr Pilger Mayer to act as auditor for the fund.

The Winklevoss brothers likely brought these major players on board to increase the likelihood of SEC approval for their ETF. As transfer agent, State Street will record ownership changes, calculate daily net asset values, and maintain all records for the fund. As auditor, Burr Pilger Mayer will be responsible for carrying out monthly “proof of control” exercises to ensure that all of the Bitcoin reported as held by the ETF are legitimate.

The entrepreneurs probably hope that such rigorous oversight will reassure regulators that their fund is playing by the rules, and that the reputation of these firms will add respectability to their venture — increasing their chances of SEC approval.

The two businessmen likely want SEC approval because they think this will attract mainstream investors to their fund. The approval process for the Winklevoss fund has already dragged on for three years, according to the WSJ, and the SEC recently put approval on hold once again. We expect the brothers are persisting because success would mean they had the first Bitcoin-based ETF approved by the SEC, which could boost the attractiveness of the fund.

But first they have to convince the SEC that their ETF will not be unduly risky for investors — a hard task since Bitcoin has proven to be a very volatile currency, suffering a boom and bust from 2013 to 2014. It stabilized only recently, and its recovery is still tentative. Given this volatility, even with SEC approval, there’s no guarantee that investors will be reassured or willing to use the product.

Blockchain technology, which is best known for powering Bitcoin and other cryptocurrencies, is gaining steam among finance firms because of its potential to streamline processes and increase efficiency. The technology could cut costs by up to $20 billion annually by 2022, according to Santander.

That’s because blockchain, which operates as a distributed ledger, has the ability to allow multiple parties to transfer and store sensitive information in a space that’s secure, permanent, anonymous, and easily accessible. That could simplify paper-heavy, expensive, or logistically complicated financial systems, like remittances and cross-border transfer, shareholder management and ownership exchange, and securities trading, to name a few. And outside of finance, governments and the music industry are investigating the technology’s potential to simplify record-keeping.

Jaime Toplin, research associate for BI Intelligence, Business Insider’s premium research service, has compiled a detailed report on blockchain technology that explains how blockchain works, why it has the potential to provide a watershed moment for the financial industry, and the different ways it could be put into practice in the coming years.

The choice is yours. But however you decide to acquire this report, you’ve given yourself a powerful advantage in your understanding of blockchain technology.