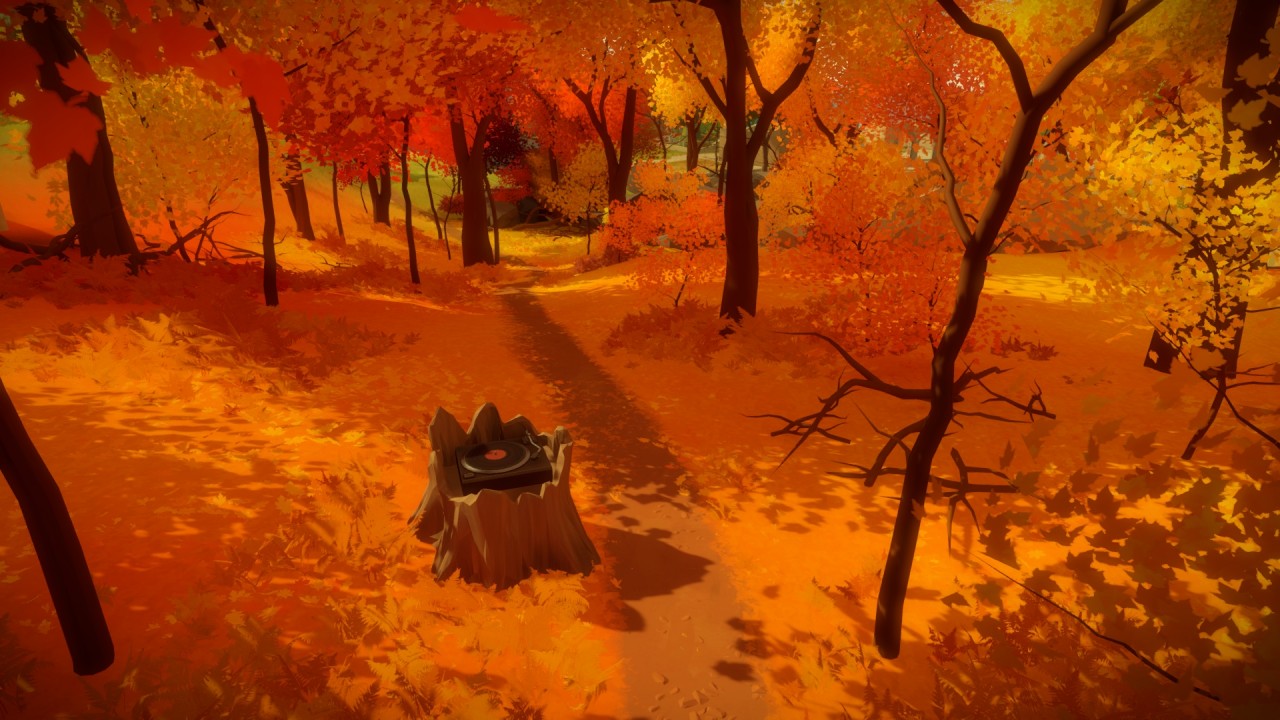 The Witness has been announced for and is coming to both the PlayStation 4 and PC platforms. This much has been known for a long time, and the release date for both platforms is on January 26, 2016. We also know that an iOS version is in the works for this year.

Now, how about an Xbox One version? Well, the ESRB may have spoiled Jonathan Blow and co.’s surprise. The Witness has been rated for the Xbox One.

The game received an E for Everyone, in case you’re curious.

What do you think? Will Xbox One owners see The Witness?