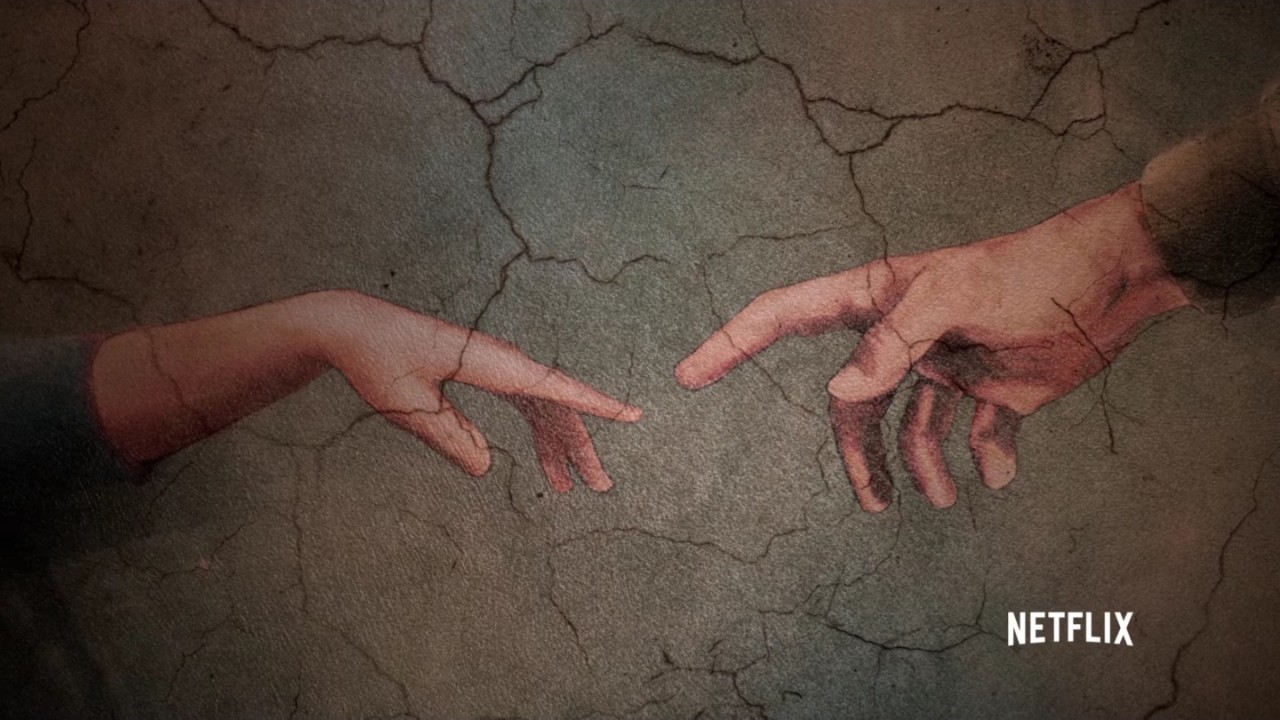 We already knew Netflix would be doubling down on original content this year—to the tune of $6 billion—and the service has announced the first wave of shows coming over the next few months. Remember, the shows listed below come in addition to the second season of Daredevil and fourth season of House of Cards, both of which we already had premiere dates for; I’ll include it down below so you have a better picture of what’s on the horizon. And don’t forget to check out our most anticipated shows hitting Netflix throughout 2016, many of which have premiere dates now.

Shows denoted with an asterisk we already had premiere dates for.

Created by Judd Apatow, Love is an upcoming comedy that will be a “down-to-earth” look at dating.

A reboot of the original sitcom that aired in the late 80s and early 90s.

House of Cards season 4 will follow Frank Underwood (Kevin Spacey) as he begins his campaign to become the President of the United States.

Five-time Emmy Award nominee Will Arnett plays Chip, a man doing his honest best to stay one step ahead of his own lies.

Lost & Found Music Studios is a live action series about a group of talented teenage musicians who struggle to find their authentic sound and place in the world as they hone their craft at a prestigious music studio.

The second season of Unbreakable Kimmy Schmidt will continue to follow Kimmy as she attempts to acclimate with life in New York City after spending fifteen years in a fallout shelter.

This animated TV series for kids from Executive Producer Avid Arad, this is a fresh and modern take on the classic King Kong story.

As the municipal elections approach in Marseille, Robert Taro, the city’s Mayor for the last twenty years, prepares his last coup: push through the vote for the construction of a casino in the historic center of the Marina.

Jane Fonda and Lily Tomlin star as Grace and Frankie, two women whose lives are suddenly turned upside down when their husbands, played by Martin Sheen (“Robert”) and Sam Waterston (“Sol”), reveal they are gay and leave them for each other.

A vocabulary-building show for preschoolers from The Jim Henson Company, Word Party follows four adorable baby animals as they sing, dance and play.

Orange is the New Black, based on the acclaimed book, follows a group of women in Litchfield Penitentiary.

A young boy vanishes into thin air. As friends, family and local police search for answers, they are drawn into an extraordinary mystery involving top secret experiments, terrifying supernatural forces, and one very strange little girl.