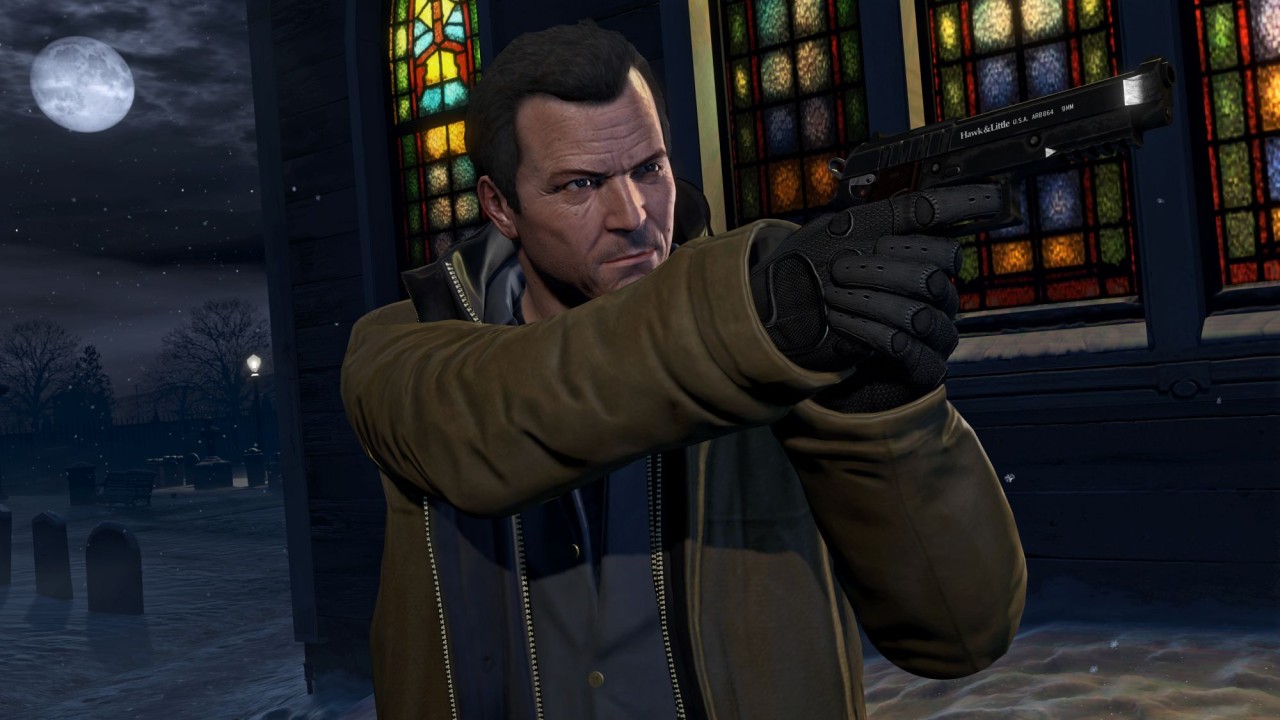 Last week, we saw the actor behind GTA V‘s Franklin sharing a photo on Instagram that lead many to speculate about the future of the game’s single player DLC.

Ned Luke, the actor who played Michael, has taken to Facebook to speak on the contrary.

Luke went on to say that he’d be at conventions this year to meet fans, though. We assume “the boyz” implies that the actors behind Trevor and Franklin will join him.

But I do know the boyz are gonna try to get out to some conventions this year so we can finally meet so many of our fans that we have been unable to meet in the past.

Last week was good news for DLC in Grand Theft Auto V. This? This kinda deflates that quite a bit, doesn’t it?