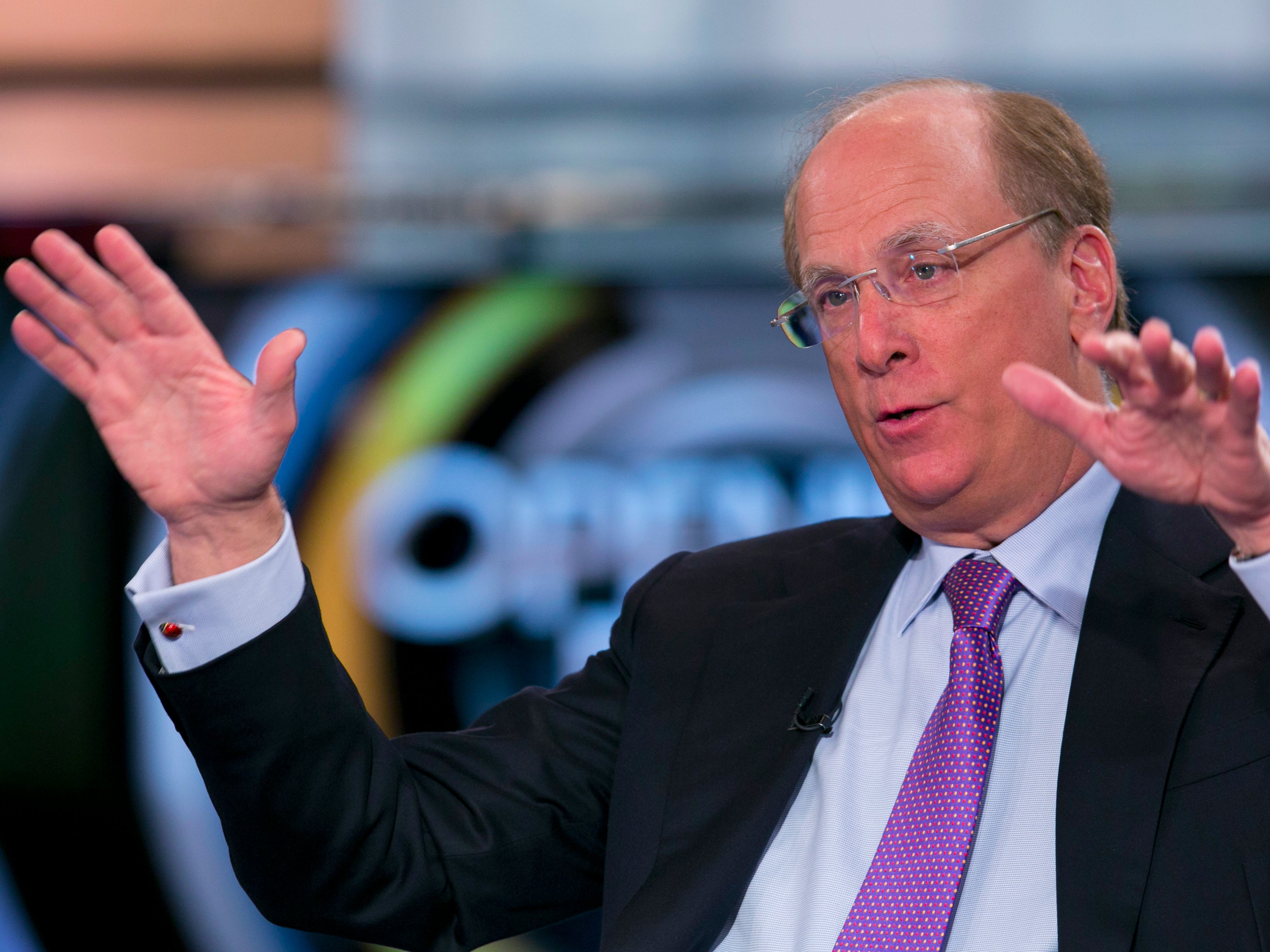 The firm, which manages $4.6 trillion in assets, is planning to cut up to 400 jobs, according to Bloomberg’s Sabrina Willmer and Kiel Porter.

Fink in January predicted that there would be layoffs around this time of year due to market turbulence in the first part of 2016.

Here’s what he said in a January interview with CNBC:

Having a market decline like this in the first couple of weeks of the year really, in my mind, puts a negativity across the economy. A negativity to every CEO who is looking at his or her stock price. A negativity related to business and the forward thinking about businesses. I actually believe you’re going to start seeing more layoffs in the middle part of the first quarter, definitely the second quarter because of this. If we don’t see some swift rebound — and as I said I think we’re going to have probably more pain before we have that lift — but I do believe by the second half of the year the markets going to be higher.

Business Insider has reached out to BlackRock for comment.

SEE ALSO:BlackRock is betting on millennials to help fix the market’s biggest weakness

NOW WATCH: 6 Word Puzzles That Only Finance Geeks Will Understand