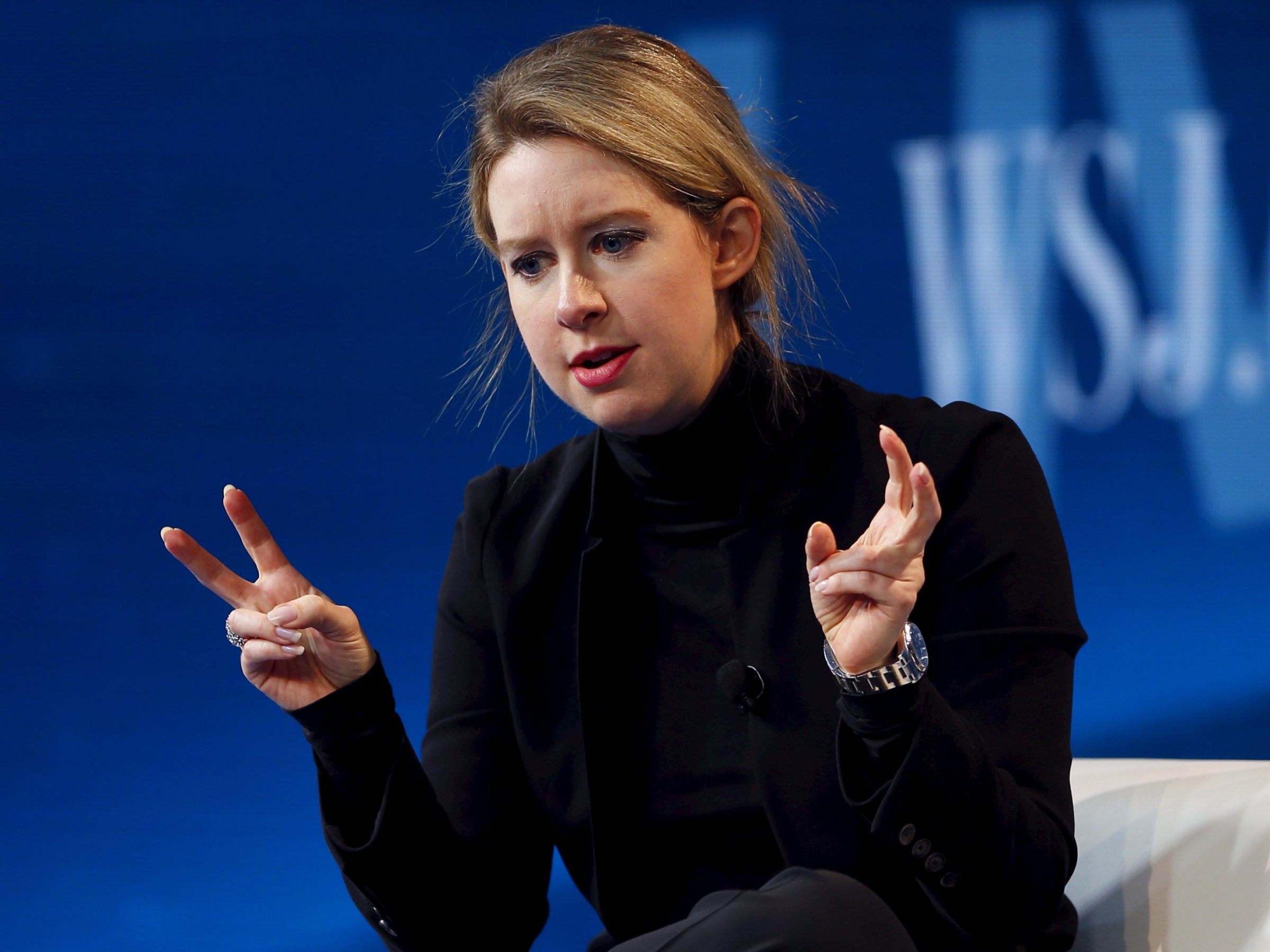 The documents were filed as part of Partner Fund Management’s lawsuit against the blood-testing company.

Before October 2016, Theranos’s business model was based around the idea that it ran blood tests using proprietary technology that requires only a small amount of blood.

Theranos said in a statement:

“This is a one-sided filing by one party to litigation, and we will respond at the appropriate time in the appropriate forum. We disagree with much of what PFM alleges in its complaint. This is not, however, the time or place to contest their mischaracterizations of the record. We will litigate this case in court, where it belongs. What we will say now is that the items on which PFM focuses have nothing to do with why PFM invested, and they amount to a repackaging of allegations the media have already reported for nearly two years.”

Partner Fund originally sued Theranos in October 2016, claiming the company had engaged in securities fraud. The firm had invested $96.1 million in Theranos in 2014.

It’s been a busy week for Theranos.

Theranos has been under fire since October 2015 after the Journal published an investigationthat questioned the accuracy of its blood test. One of the company’s locations was shut down, and its founder — Elizabeth Holmes — was barred for two years from running a clinical lab.

The company faces lawsuits from investors, patients, and its once partner Walgreens, which ended its relationship with Theranos in June 2016 and is accusing Theranos of breaching its contract. Theranos has said it will “respond vigorously to Walgreens’ unfounded allegations.”

SEE ALSO:A startup CEO who watched his 84-year-old mother struggle after leaving the hospital is on a mission to change healthcare from the ‘inside out’

NOW WATCH: These are the only vitamins you should be taking — and the ones you should skip