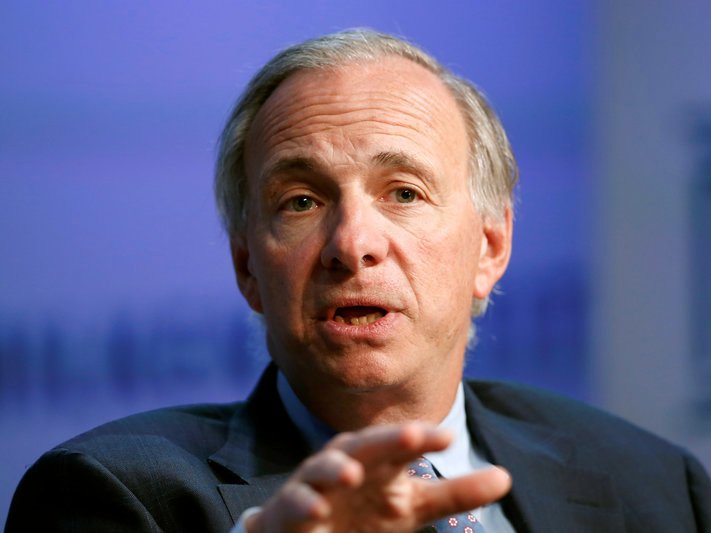 There has been a shake-up in the trading department at Bridgewater Associates, the world’s largest hedge fund.

Jose Marques, head of trading at the firm, is in the process of leaving the firm, according to people familiar with the matter.

Meanwhile, Jeff Wecker, head of front office transformation, has left, according to people familiar with the matter.

Bridgewater has identified replacements for Marques and Wecker, according to one person. The people asked not to be identified because they did not want to be named publicly.

Before moving to Bridgewater in 2015, Marques was the head of electronic trading at Deutsche Bank. Wecker was previously CEO of Lime Brokerage, according to a LinkedIn page.

Last month, the hedge fund firm announced big changes to its management. Osman Nalbantoglu continues to oversee the firm’s portfolio implementation and trading and execution, the company said at the time.

Bridgewater is known to have a challenging culture in which many people do not fit in. Earlier this year, the firm announced that Jon Rubenstein, a former Apple executive, was leaving after 10 months on the job.

Westport, Conn.-based Bridgewater managed about $103 billion in hedge fund assets as of midyear 2016, according to the HFI Billion Dollar Club ranking, making it the world’s biggest hedge fund. The company manages about $150 billion total firmwide.

NOW WATCH: Here’s which countries have the most billionaires