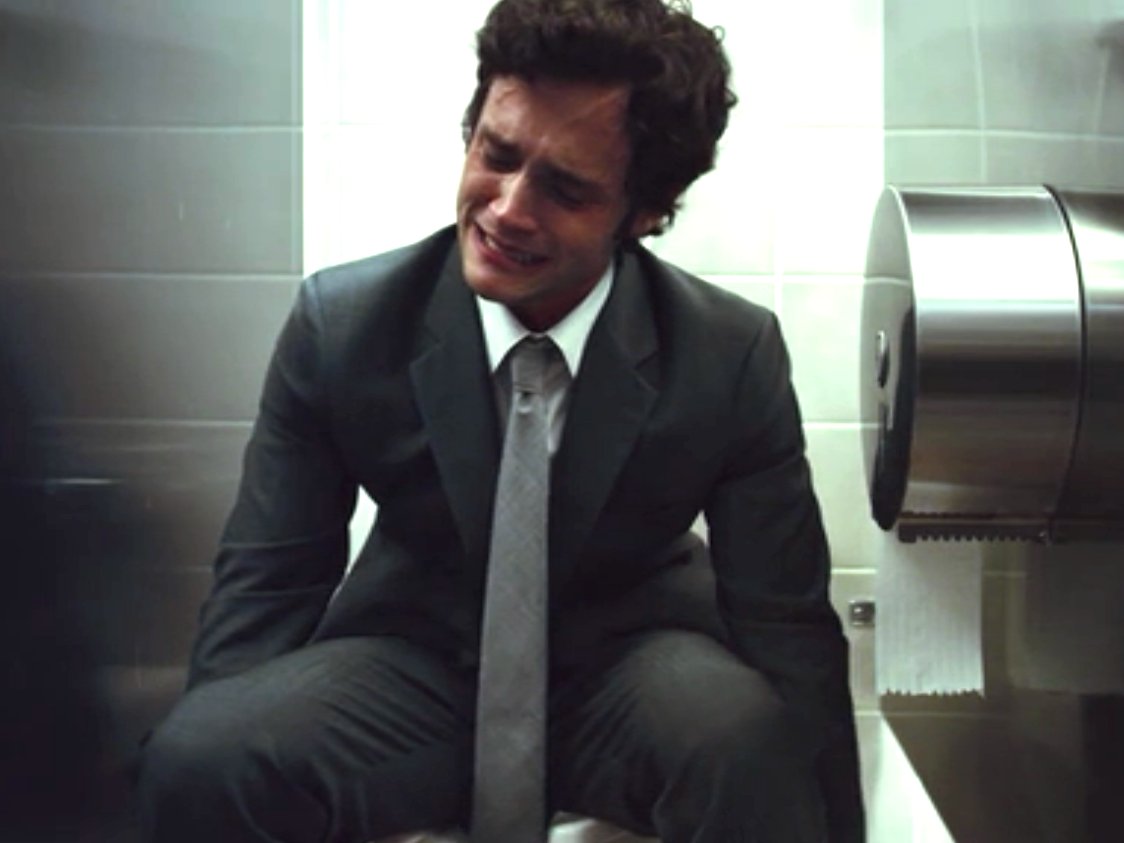 Wall Street is not what it once was.

More than 10,ooo jobs in sales and trading have disappeared since 2010, with some business lines, like bond trading, especially hard-hit.

The top 10 global banks have seen a 30% decrease in fixed-income front-office headcount and a 16% reduction in equities front-office staff since 2010, according to the data-analytics company Coalition.

Coalition tracked front-office headcount from 2010 through the first half of 2015 and looked at fixed-income revenue producers in areas like commodities, credit, foreign exchange, rates, securitization, and emerging markets.

On the equity side, Coalition tracked the number of traders and salespeople in institutional cash equities, equity derivatives and convertibles, futures and options, and prime services.

The job cuts show no signs of letting up. The fixed-income trading business continued to hurt banks in 2015. Morgan Stanley cut 25% of its fixed-income headcount in that division, while Goldman Sachs last month said it would make adjustments to address the “cyclical and secular pressures” in that business.

Credit Suisse, meanwhile, has slashed the 2015 bonus pool for traders.