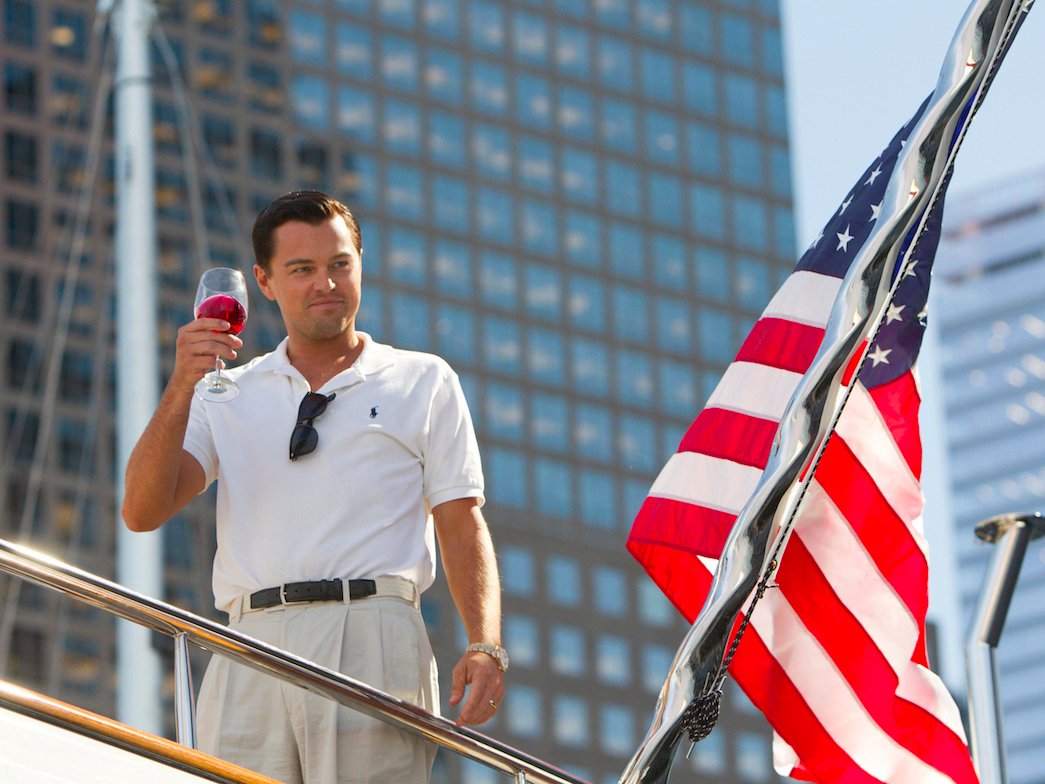 WALL STREET CEO: Here’s what makes someone a good trader

Wall Street has had a monster year in one key business

It pays to work at a US investment bank.

US banks earned $35.6 billion of the $72.7 billion in fees paid out by corporations and governments for equity and debt deals, syndicated loans, and mergers and acquisitions in the year to December 17, according to Dealogic.

That equates to almost half — or 49% — of global investment-banking fees over the period. That is the highest share since 2002.

Six of the top 10 banks in the world by investment-banking fees are US-based institutions, including the entire top five.

European banks, in contrast, earned a 30% share, the lowest proportion on record.

The divergence is in part because activity in the US — where US banks enjoy a home advantage — has been much more robust than in other regions. The fee pool in the US stood at $35.2 billion in the year to December 17, according to Dealogic, down slightly on the previous year.

In Europe, companies paid out $17.7 billion in fees over the same period, equivalent to just 24% of the total global fee pool, down from a 10-year average of 31%. Investment-banking fees in Asia stood at $13.6 billion.

The contrasting fortunes are also in part a result of strategic changes. Deutsche Bank, Credit Suisse, Barclays, and UBS have all undergone significant restructurings in the past couple of years, pulling out of some business lines and regions.

And then there is regulation in Europe, which puts a cap on how much workers can earn in the shape of a bonus and ensures a much bigger chunk is deferred and in stock. Senior employees in the region can be paid a maximum of two times their salary.

Mike Karp, CEO of the recruitment firm Options Group, told Business Insider that American banks were “better positioned to pay their employees than their European peers” heading into bonus season.

“It is increasingly challenging for European banks to compete for talent, as they have been subjected to additional costs and regulations,” he said. “Additionally, employees receive a significantly higher portion of their bonus in deferred stock than their American counterparts.”