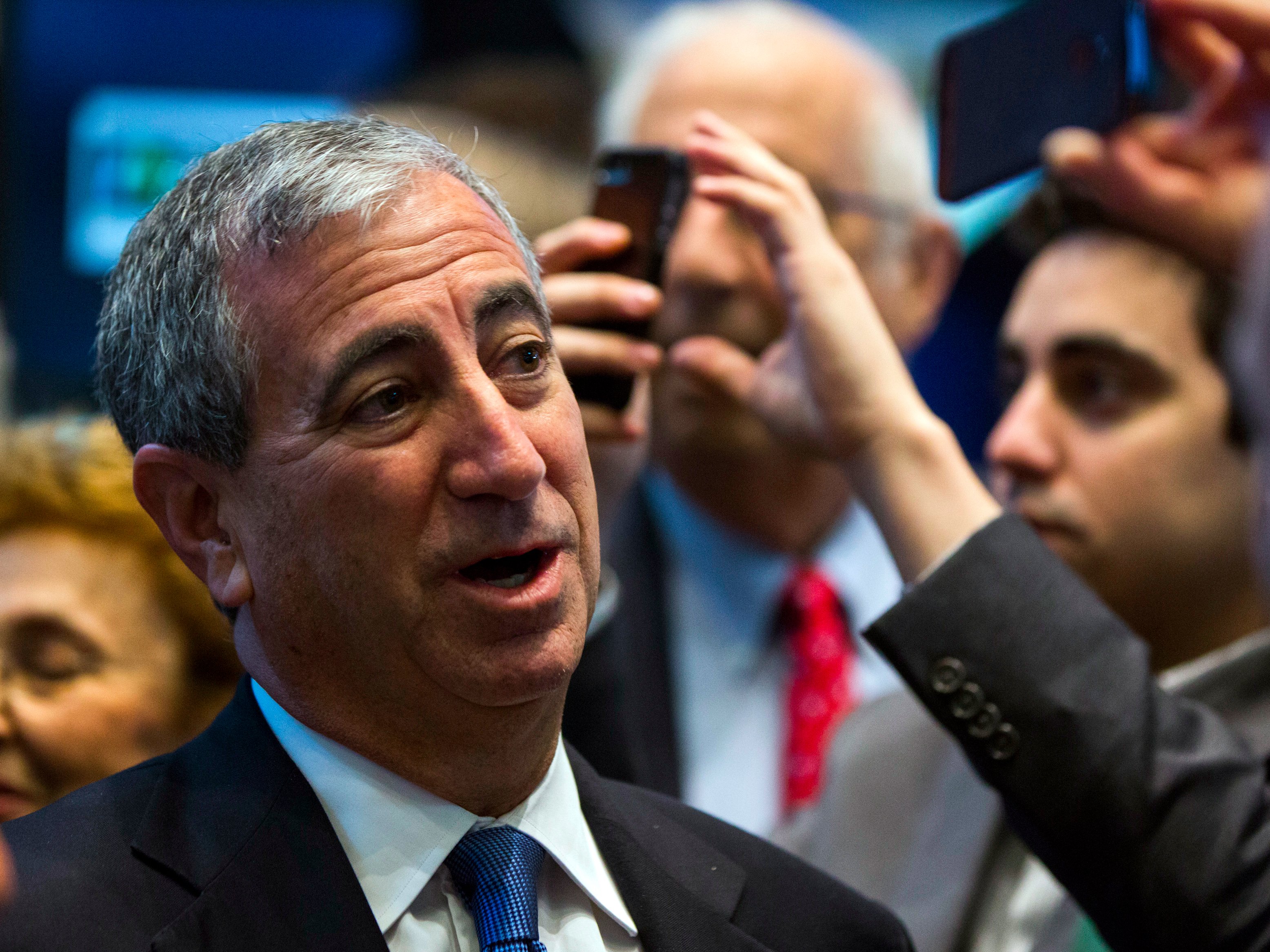 Once again, a major corporation picked a boutique over a Wall Street megabank to advise on its multibillion-dollar deal

BATTLE OF THE BOUTIQUES: 3 small firms are at the center of a transatlantic bidding war

Boutique banks have had a good run recently.

In the past year, small shops like Centerview Partners and Robey Warshaw have taken the lead on deals like the Kraft-Heinz merger last March and more recently bids by Deutsche Boerse and the Intercontinental Exchange for the London Stock Exchange.

The conventional thinking on the rise of tiny banks is that it reflects the power of relationships that bankers like Blair Effron and Paul Taubman built over long careers at big Wall Street firms. They also promise a level of focus — working on only a handful of deals a year — that huge banks can’t offer.

The Wall Street Journal’s Liz Hoffman this week fleshed out another explanation for the rise of the boutiques — and it has less to do with those firms themselves than with a looming problem within their larger rivals.

Essentially, Hoffman reports, bigger banks are ceding major deals to the boutiques because, amid a takeover boom, they face too many conflicts of interest with other clients.

Sometimes that’s because the bank’s own reputational risk committee or other overseers of key relationships know to stay away from a potential client. A bank that values its relationship with a big client won’t risk that by working for a rival.

But often it is the clients that make that decision.

One example Hoffman gave was JPMorgan, which the drugmaker Perrigo last year hired as an adviser to help dodge a takeover bid from Mylan. JPMorgan lost Perrigo’s business after working on a separate deal — Allergan’s sale of its generic drug unit to Teva — that in a convoluted way had a positive impact on Mylan. Perrigo wasn’t pleased.

The fact that some industries have seen a lot of consolidation recently doesn’t help the bigger banks, either. Hoffman writes that one thing companies look at when hiring advisers is the past work they’ve done, and that gets messier and messier as companies combine or compete for fewer assets.

Boutiques aren’t quite so sprawled out, and they face less of these problems.

NOW WATCH: Here’s where the 20 richest people in America live