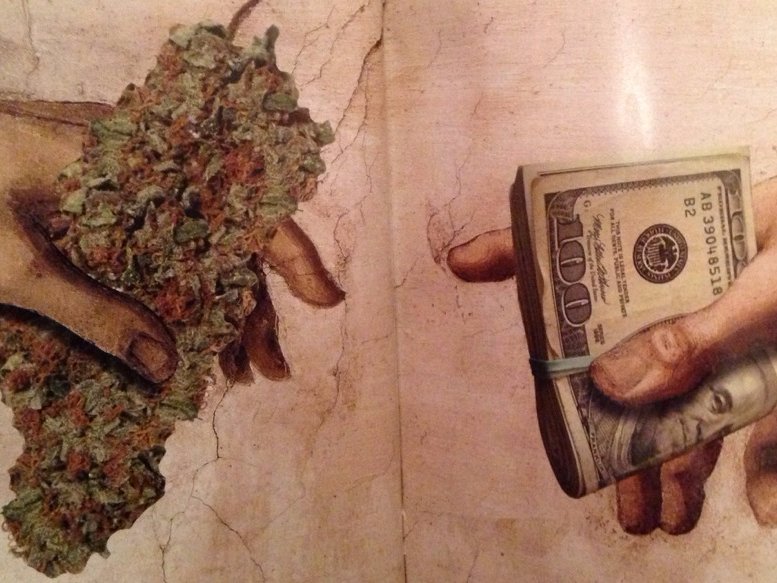 What marijuana does to your body and brain

There’s a hot new commodity on the market, and seasoned traders are starting to get behind it.

The only problem is that it’s still not legal in every state.

The product is weed, and the preferred platform for trading it is Amercanex Corp., according to Bloomberg’s Brian Louis.

The company is led by Steve Janjic, who used to work in foreign-exchange sales at interdealer broker Tullett Prebon. Michael Herron, president at the firm, used to work for Merrill Lynch, MF Global, and Viper Trading.

Richard Schaeffer, chairman at Amercanex, is a former chairman of the New York Mercantile Exchange (Nymex), while Thomas Ross, the former head of trading at BP North America, is a board member.

The e-trading platform reportedly trades 100 to 150 pounds of marijuana per week. There are many regulatory and standardization hurdles, according to the report. The most notable challenge is the fact that buyers and sellers must be in the same state, because it’s illegal to transport weed over state lines.

But the laws surrounding marijuana are changing, and the traders backing Amercanex are optimistic.

“I look at this as an early Nymex,” Schaeffer told Bloomberg.

He said that he is in it for the long haul.

Read the full story over at Bloomberg »