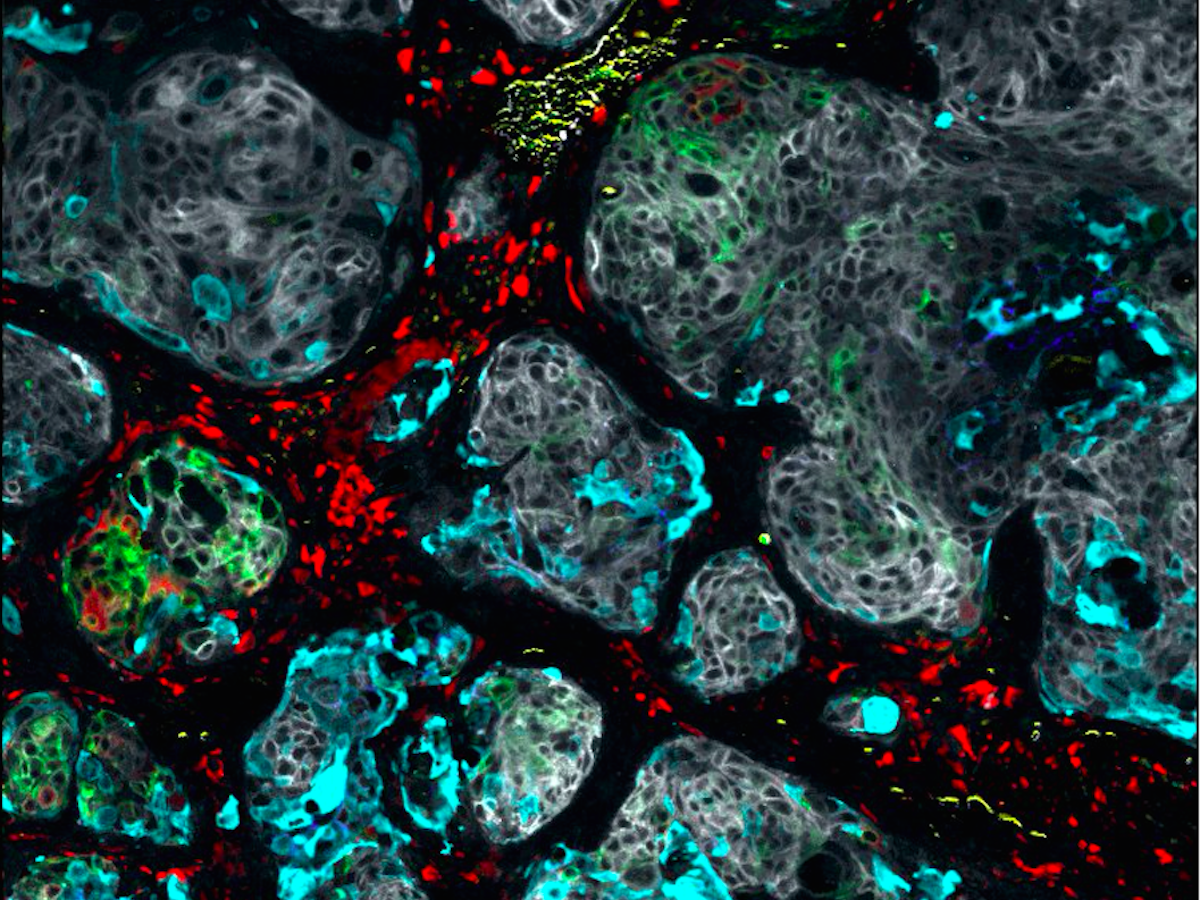 There have been 68 new cancer treatments approved in the past five years.

That surge in treatments is coming with a higher cost. In 2016, global spending on cancer treatments hit $113 billion — up from $107 billion in 2015, according to a report released Thursday by the QuintilesIMS Institute. Those costs are expected to hit $147 billion by 2021, slightly down from the report’s projections last year.

The $113 billion is based on what the manufacturers of cancer drugs are making when they sell to health-insurance companies, pharmacy benefits managers, and others.

“These are remarkable times,” Murray Aitken, the executive director of the Quintiles IMS Institute, told Business Insider. Aitken said there’s been an “explosion of innovation” in cancer therapies, and it’s likely going to be a while before that cools down.

At the same time, the proportion of spending that’s gone toward the new treatments has increased. In 2016, roughly 20% of the total global spending in cancer care went to the 68 new drugs approved in the past five years, up from 10% of total spending five years ago. As these new treatments — which often have $100,000 list price tags — continue to make their way onto the market, that percentage could keep increasing.