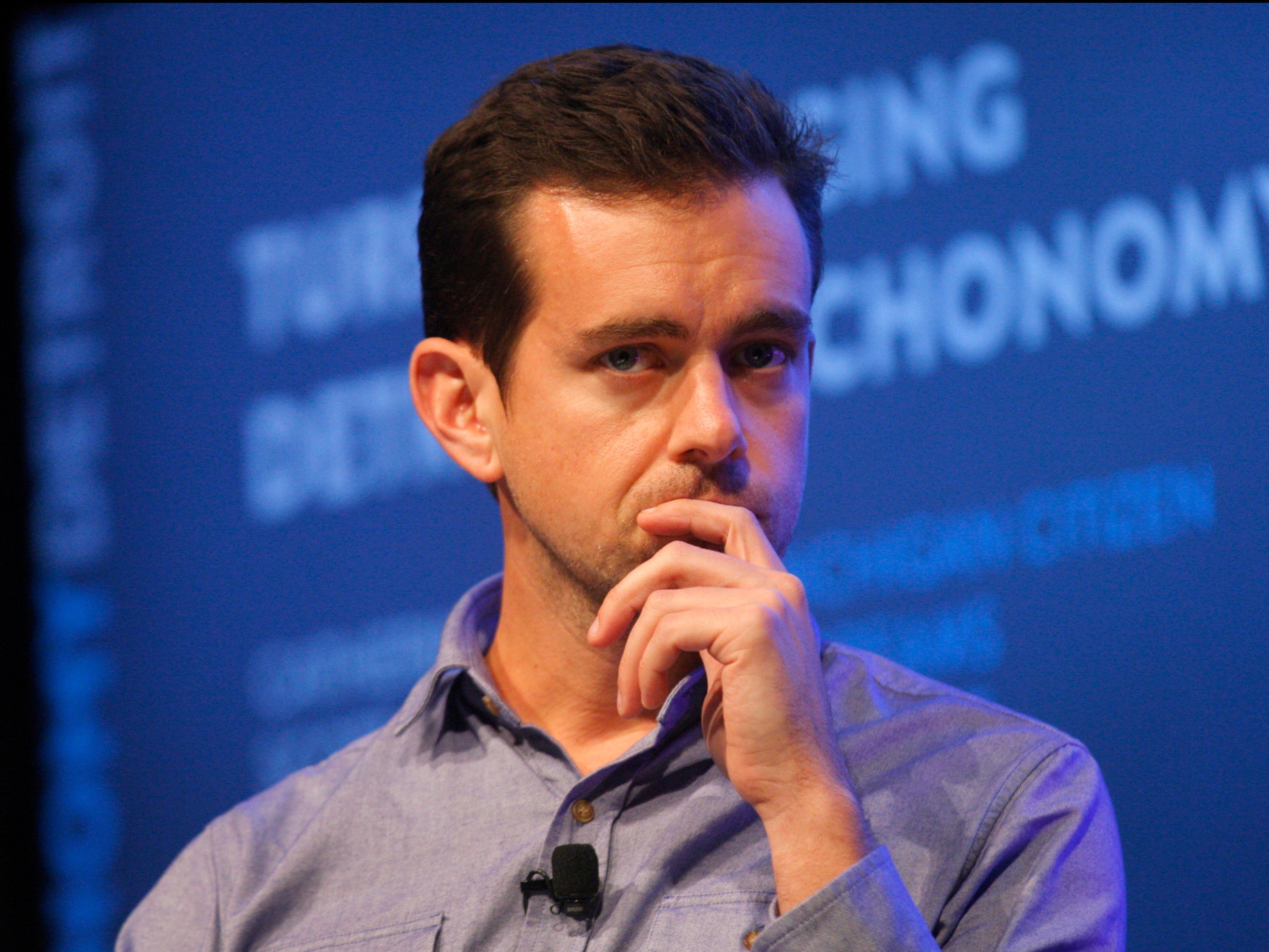 REUTERS/Rebecca CookJack Dorsey, chairman of Twitter and CEO of Square, listens to a fellow panelist during a Techonomy Detroit panel discussion held at Wayne State University in Detroit, Michigan September 17, 2013.

2016 will be a robust M&A market and there are several already public companies that might be ripe for picking, a new Merrill Lynch analyst note predicts.

The large cash balances of large cap internet companies combined with the suddenly attractive small-cap valuations of others may contribute to an uptick in public companies cannibalizing each other.

Here are the seven companies that Merrill Lynch singled out in its analyst note as M&A targets for 2016.