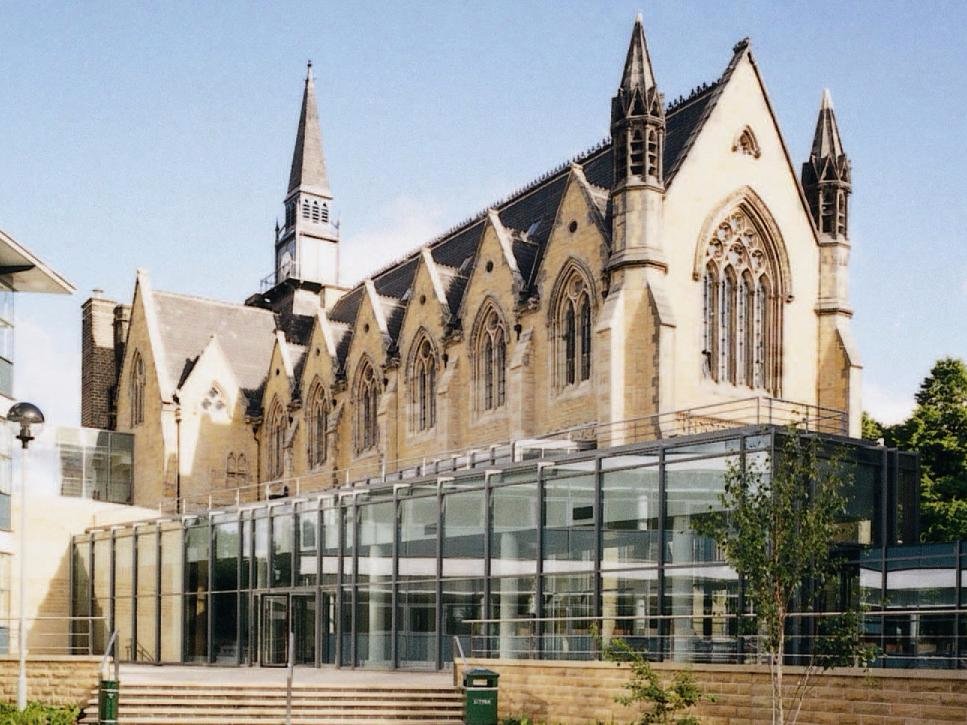 Doing an MBA is often the path to a high level job and a big salary in the world of business. But choosing where to go can be difficult.

To help out, the Financial Times has released its latest ranking of the world’s best business schools.

The FT’s Global MBA ranking for 2016 takes loads of data from business schools, including average salaries, the increase in salary its graduates see three years after finishing their degree, and the percentage of grads in work three months after finishing school. It then collates that data to create a list of the 100 best business schools in the world for doing an MBA.

Many of the top schools are in the United States, but Business Insider UK picked out the best schools located in Europe.

Check out the top European schools below and see the whole ranking at the FT’s website.