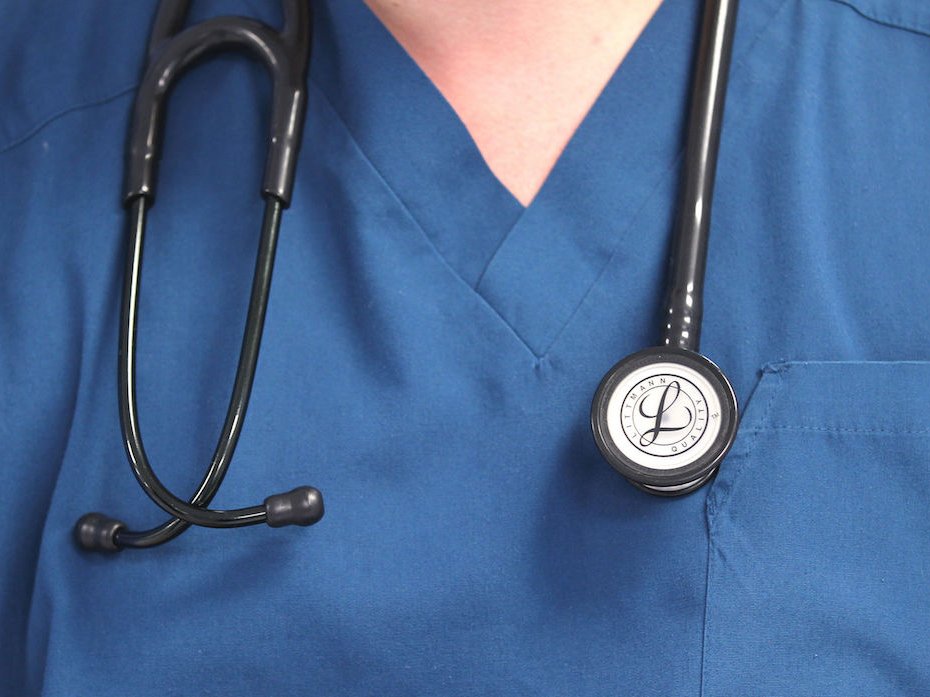 LONDON — Prime Minister Theresa May is facing calls to guarantee the future of European nationals working in the NHS after Brexit, as new figures revealed that one-in-ten doctors in England were born in the EU.

A House of Commons Library report, released on Monday, revealed that in some NHS trusts up to 20% of all staff are EU nationals, with a quarter of all NHS staff in London being born abroad.

EU workers are particularly heavily represented in London, with 15% of all NHS staff and 14% of all doctors heralding from the European Union.

This is illustrated in these charts. As the first shows, EU citizens play a big part in NHS facilities across the country. EU nationals are most likely to be nurses or NHS support staff.

One-in-ten of all doctors working in the UK are from the EU. Labour today used the figures to call on the prime minister to stop using the future of EU nationals living in the UK as “bargaining chips” in Brexit negotiations.

“Our NHS is facing an unprecedented crisis because of sustained Tory underfunding and we simply cannot afford to lose these 60,000 hard-working members of staff,” Shadow Health Secretary Jon Ashworth said.

“And yet, despite deserving the utmost respect for treating our sick and elderly, Theresa May seems content with using EU workers as bargaining chips in her hard Brexit negotiations.”