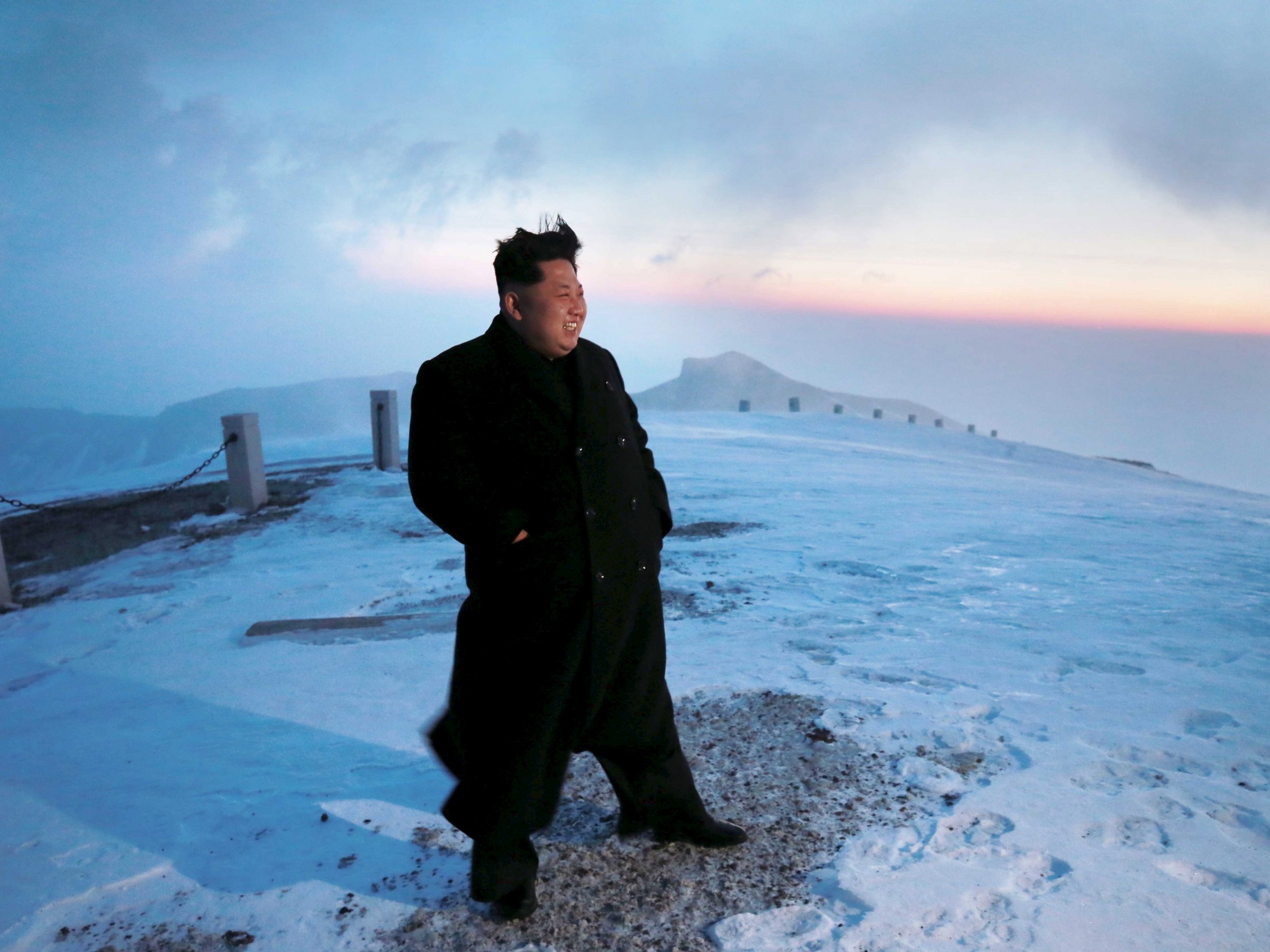 North Korea isn’t a country investors usually look at, but it has been on people’s minds amid rising geopolitical risk.

And so, it’s interesting to consider how markets assess the risk of a country like North Korea without either hysterically overreacting in the short-term or waving the risk off completely, especially given that any turbulence could have a spillover effect into both emerging and developed markets such as China and South Korea.

Generally speaking, folks can build models for “known” risks by creating a statistical model based on earlier episodes. For example, the effect of a possible rate hike by the Federal Reserve on the markets can be analyzed by looking at the history of Fed rate decisions, and what happened after interest rates were hiked in the past. Of course, this is not an exact science, and things can happen differently than they did in the past, so there will be some variation and unexpected outcomes.

However, when it comes to a country like North Korea — especially now that it has nuclear weapons — investors have to try to model and predict the likelihood and effects of a shock event, like a full-blown military conflict, that has not happened in the recent past. Worse, we have no idea how things might play out given numerous other unknown and unpredictable variables such as US foreign policy. Plus, since the Hermit Kingdom is effectively an autarky and is not directly connected to global markets, investors would have to try to predict how reverberations will play out across other markets such as China, South Korea, or the US.

And so, to get a sense of how markets consider the Hermit Kingdom risk, Business Insider spoke with two bankers at a breakfast meeting hosted by UBS on Thursday about their views of the current North Korea situation specifically, and more broadly, how they think about countries that have seen breakdowns in institutions.

“Asia trades as if North Korea wasn’t a problem,” Federico Kaune, the head of emerging markets debt at UBSAsset Management, told Business Insider. “Quite frankly, I don’t think markets are pricing in fully — or not even to some extent — the North Korean risks.”

“I think that’s something we are all aware of. And if something happens, obviously the markets are going to have a pretty bad reaction because there is no compensation for that specific uncertainty,” he added. “When it comes to the shocks, I mean, it’s pretty difficult to actually come up with a view of what might happen in these countries.”

Geoffrey Wong, head of global emerging markets and Asia Pacific equities at UBSAsset Management, told Business Insider that the situation today is “very different” from the past, and that markets aren’t pricing in the current North Korean risk right now.

“Now, the situation is no longer that simple. For the West, and South Korea, and Japan, there aren’t really that many clean options,” he said. The capital of South Korea, “Seoul is 35 miles from the Korean border. North Korea can inflict serious damage on Seoul quite easily. So, the first strike by the US and South Korea doesn’t make sense. And then you cannot predict the probability of the first strike by North Korea.”

“So there’s this whole risk that’s never been seen before. Very difficult, if not impossible, to price that; so, it’s very difficult to take that into account,” he added. “When you look at the entire portfolio, we won’t let North Korea become too big a part of the portfolio — that’s the only thing you can do, right? Control things from a total risk standpoint.” Kaune added, “If the geopolitical situation surrounding North Korea or Syria actually gets worse, then you get into the reality of what you thinkmight happen — just how bad, the worst case scenario. [For example,] more sanctions in one country, or autarky and not being able to actually issue more debt, less growth.” And then you “pull that together into a worst case scenario and see what you get in terms of the amount of risk composition.”

Taking it a step further past North Korea, Kaune also noted that when looking at a given country, he’s not just looking at the overall macro situation situation, but also at institutions — including governance, an independent judiciary, freedom of press, and problems with corruption — within a given country.

“One thing we don’t like to do — and I’m not just saying this about North Korea only, but generally — is to invest in countries that depend on one person,” Kaune said. “It’s not only about macro. You actually have to look at the country.”

“For us, having one person dominating the whole spectrum of power is pretty bad news. And that commands a risk premium so high that we probably wouldn’t be there.”