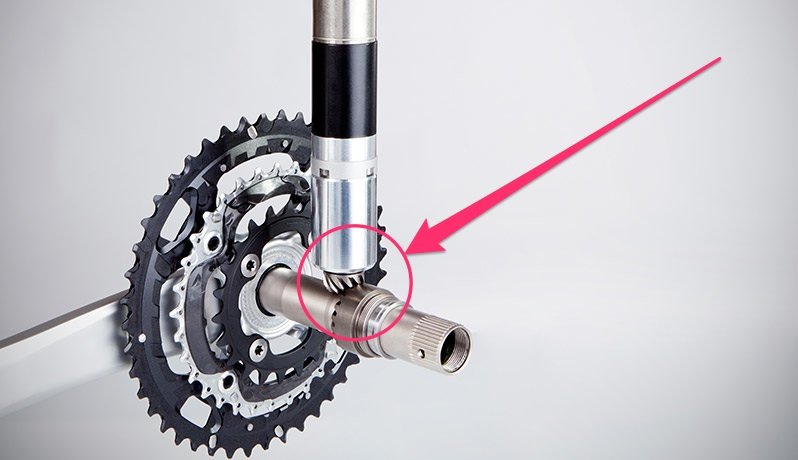 How the world’s best cyclists are drug tested

Inside the war over the Tour de France, and how it may change pro cycling forever

Pro cycling was rocked over the weekend when 19-year-old Belgian rider Femke Van den Driessche, competing in the cyclocross world championships, was caught with a bicycle that had a motor hidden in the frame, and since then many have been talking about one Austrian company’s product: the Vivax Assist.

The sport’s governing body, the UCI, told Business Insider on Tuesday that it wouldn’t comment at this time on what type of motor was actually found in the bike, stating that “the procedure must now follow its course until the UCI Disciplinary Commission renders its decision.”

For her part, Van den Driessche said it wasn’t her bike and insisted she was “totally unaware” it was fitted with a hidden motor.

In the meantime, curious observers are talking about the Vivax Assist, a small motor that’s inserted into a bike frame and activated by pushing a button that’s installed on the handlebar. It weighs about 4 pounds, can produce up to 110 watts of power, and costs $3,000.

Company condemns those who would race with a motor

Business Insider spoke on Tuesday with Vivax’s Ulrike Treichl, who’s in charge of the company’s marketing and PR. She said she was shocked upon hearing the news over the weekend that a competitive cyclist had been caught with a hidden motor in her bike, but made it clear that Vivax has no idea whether or not the motor used was one of its own.

“We can’t say if she used our motor, but of course maybe she used it,” Treichl said. “We don’t know. For us it is very disappointing when a product that can bring great benefit to many customers is used for other intents, for that is really unacceptable.

“The system is not intended for use in competition,” she added. “This was not in the mind of the inventor. And we’d like to say we condemn the use of the Vivax Assist system in competition.” Treichl said Vivax sells 1,200 motors a year and is the only company in Europe that makes such a product. Vivax does not deliver to private persons but works strictly through distributors.

No one connected to the cyclist had purchased products from Vivax, Treichl added.

The GIF below shows how the Vivax Assist works. (This is a mountain bike, but the system works roughly the same way on a road or cyclocross bike.)

“We also welcome the inspection of the UCI, and hope that a rethink in competitive sport takes place, and that fairness is first and forward again,” Treichl said. “We’d like to sell the Vivax only to cyclists who use additional assistance if needed, and not to people who are going to competition.”

In this video by CyclingTips, you can see the Vivax Assist in action:

One of Vivax’s “premium dealers” in Belgium, Bart Daems of ‘t Wieleke bike shop, which has sold and installed the Vivax Assist system many times, told Business Insider on Tuesday that he himself is fairly confident the bike detained had a Vivax motor.

“I think it’s almost sure that she used it,” Daems said Tuesday. “It’s not so heavy. The complete system is 2 kilos, and that includes the battery. It’s not that big. And we can make batteries that fit in the tubes of the frame.” “We called him and told him, and, well, we dismounted his system. We gave back a part of his money,” Daems said. “I think in the amateur circuit, for sure there will be some guys that will use [a motor], because there are no UCI.”

Daems said that at his shop most Vivax installs are in road bike, though some are installed in “fitness bikes.”

Like other observers, Daems pointed to Van den Driessche’s remarkable performance during an earlier race this season, the Koppenbergcross, which features a tough climb that often plays a key role in the race’s outcome.

“She stayed [seated] on the saddle, and for the Vivax system it’s best that you stay on the saddle,” Daems said. “Your rpm’s from the saddle are from 70 to 90, and then you have the best effect from the motor. That’s what she did on the Koppenberg.

“All the other girls were standing up on the pedals, and she was the only one sitting,” he said.

Watch some of the Koppenbergcross action in question below:


Daems added that detecting whether a motor is in a bike frame is simple enough.

“You can download in the App Store an app for magnetic search,” he said. “With a simple app you can find the motor, because the motor is [made] from steel and the frame is carbon. You can see the difference in the material.”

Until the UCI announces its decision in the case of Van den Driessche, cycling observers will be left wondering about her concealed motor, while Italian manufacturer Wilier Triestina said it will sue Van den Driessche.

For Vivax, the message it wants to share with the world is clear.

“Not to use any doping — to do everything from your own power,” Treichl said. “This motor is not made for competition. If I were in a competition, I would have to do it with my own power. If I am not able to do it, it’s better to be a hobby biker.”