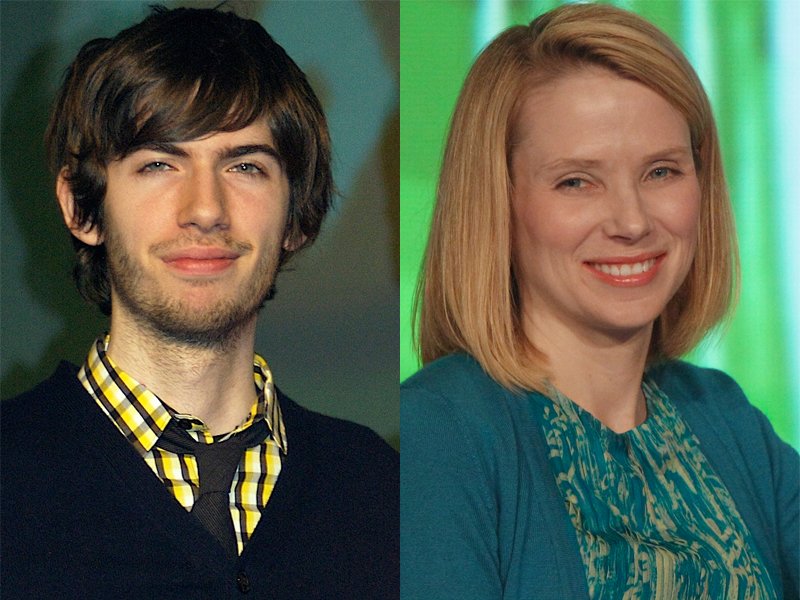 Yahoo CEO Marissa Mayer promised not to “screw up” Tumblr, the hip blogging site, when she acquired it for $1.1 billion in 2013.

But on Tuesday, Yahoo acknowledged that the acquisition hasn’t quite been the success it had hoped.

Yahoo took a $230 million write down on Tumblr and said that the site hadn’t met its revenue targets.

The write down was part of a hefty $4.5 billion goodwill impairment that Yahoo recorded in the fourth quarter, with much of the charges stemming from its businesses in the US, Europe, Canada and Latin America.

Yahoo noted that $3.3 billion of the write downs were from acquisitions that occured before 2012, meaning that they were deals that were done before Mayer was CEO.

Yahoo CFO Ken Goldman said that Tumblr had missed its 2015 revenue target, which called for the site to generate $100 million.

Yahoo isn’t giving up on Tumblr. In fact, Tumblr is one of the three pillars that Yahoo is building its new comeback plan on, as the company announced on Tuesday.

But the fact that it is writing down some of Tumblr is an acknowledgment that the biggest and flashiest acquisition made by Mayer has not lived up to expectations.

NOW WATCH: Why your iPhone 6s battery might die before it reaches 0%