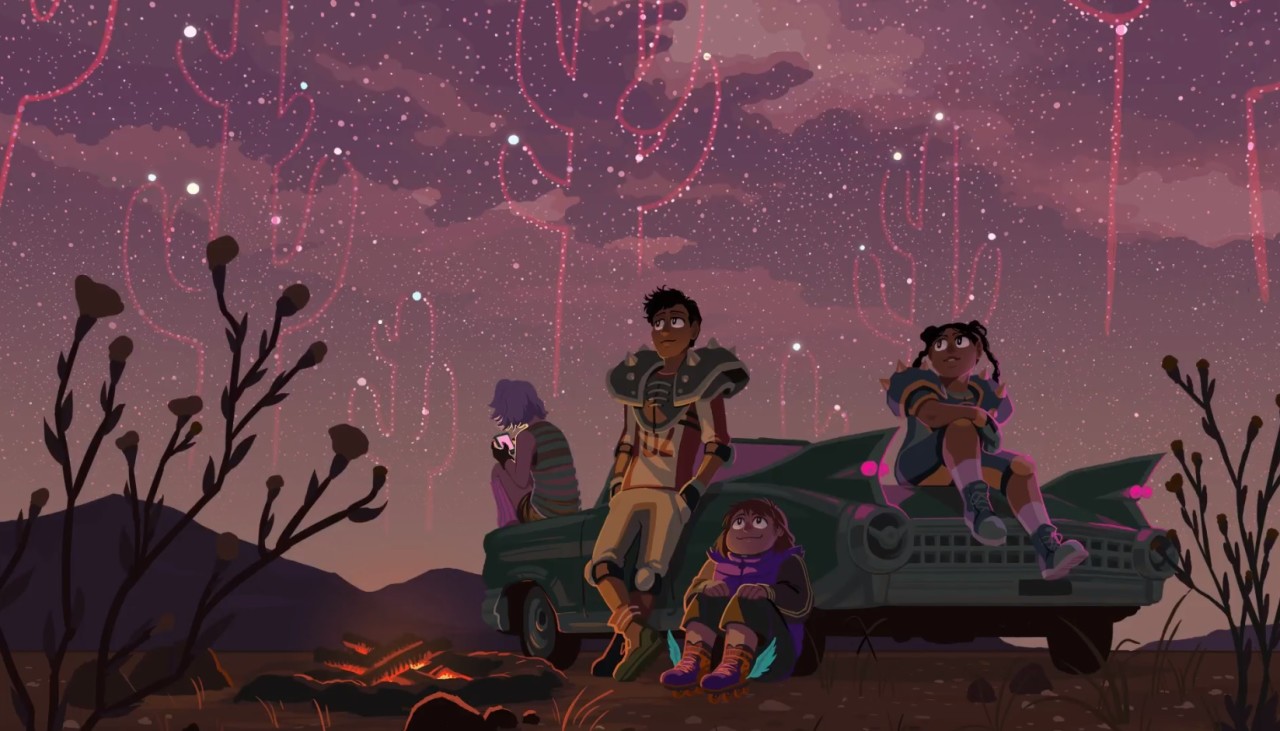 What is Guildings? Beyond the beautiful image above and the GIF in the tweet below, we’re not entirely sure. The tweet and GIF, though, are pretty telling of what we might experience here.

A mobile fantasy adventure that features a smartphone bound in a case meant to look like a mysterious tome? Already, I’m curious.

The game’s official site offers a little prose, as well.

We know a place where mages run raves,

and a road trip can save the world.

We’ll have more on Guildlings as it comes. For now, the game is slated to hit mobile devices in 2017.