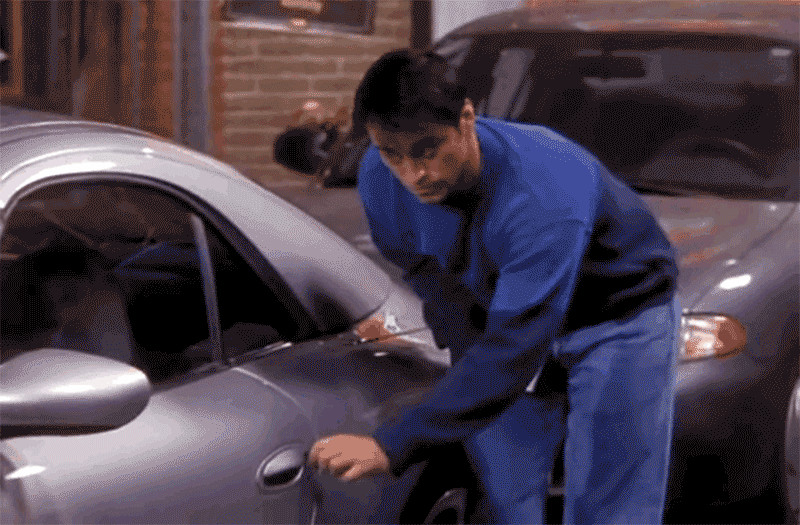 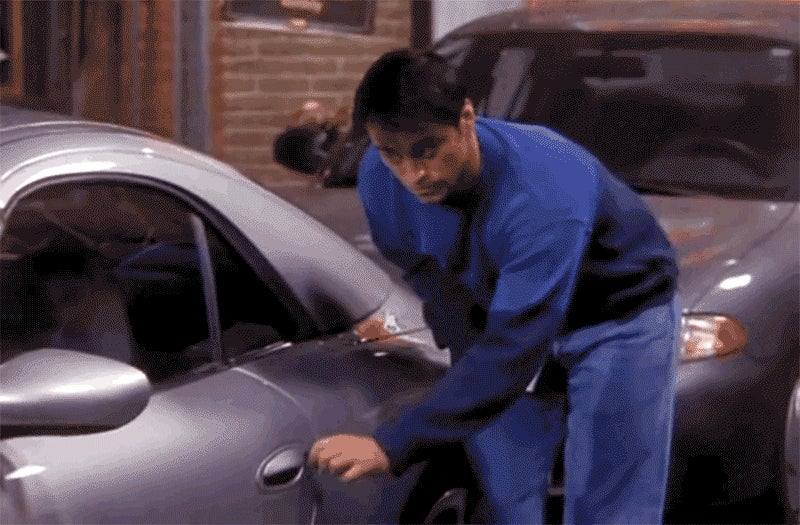 The BBC will announce multiple new additions to the Top Gear team soon enough, but as we wait for Chris Harris and Sabine Schmitz to confirm our suspicions—or not—let’s have a look at how big a gearhead Matt LeBlanc really is.

LeBlanc, 48, is Top Gear’s first non-British presenter, and many hardcore fans seem to find that unfortunate to say the least. Personally, I worry about Chris Evans way more; he might be a proper English lad, but he also seems like a guy more into collecting and respraying Ferraris than driving them.

But it turns out LeBlanc is more on the Jalopnik side. For starters, before all the carpentry, modeling and acting could began, he wanted to become a motorbike a motorcycle racer after getting his first bike at the age of 8.

And he is still into the two-wheeled stuff:

When it comes to cars, LeBlanc did Top Gear’s reasonably priced car segment in 2012 where he set a record with that Kia. And here’s what he said about his garage:

Oh, I’ve got a couple of different ones. I have a Mercedes, a Porsche, a Ferrari, a Ford… big truck, and a couple of scooters.

According to Auto Trader, that Ferrari was a murdered out 360 Modena, which the actor traded in for a new 458 Italia after putting “just over 9,000 miles (on the clock) in nearly 12 years.” He also modified the car by adding the rear grille of the 360 Challenge, aftermarket wheels and a much louder exhaust. 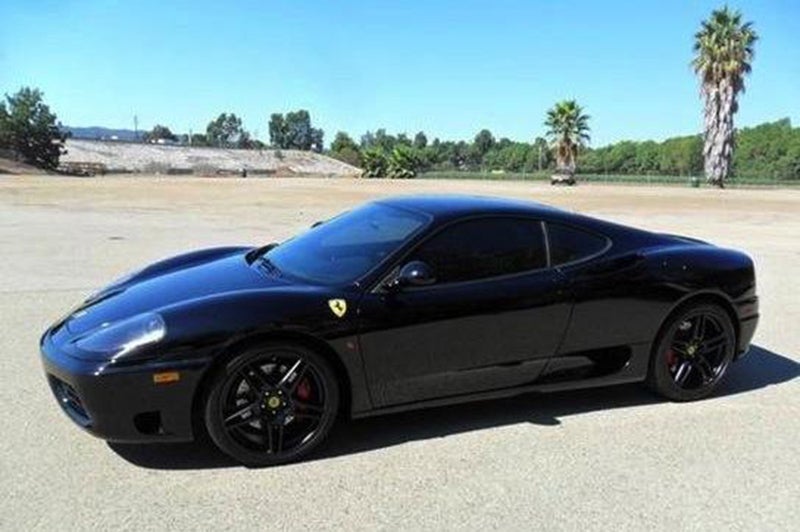 His Mercedes was a silver ML63 AMG which you might consider to be a real grocery getter in the wealthier parts of California. But LeBlanc seems to be more into Porsches than anything, not unlike his character Mr. Joey Tribbiani was in Friends.

Deadspin’sTim Burke told us that LeBlanc’s dad drove a 911 when he lived across the street from him, and the apple didn’t fall too far from the tree: 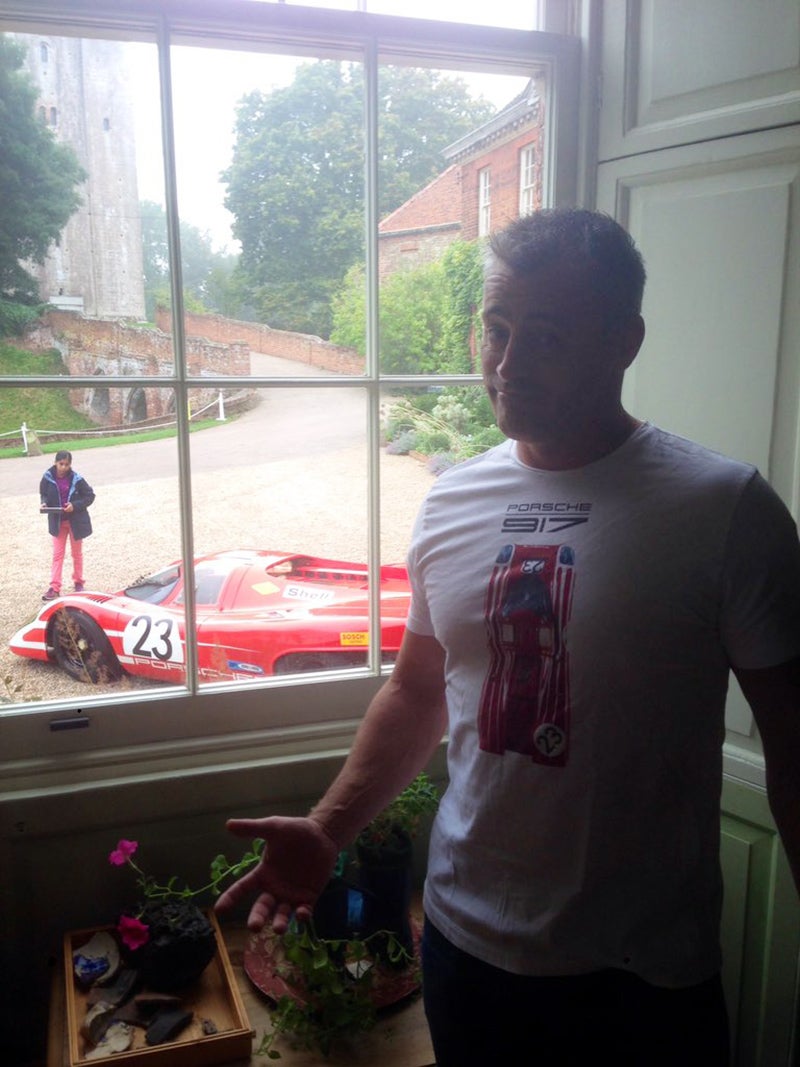 The actor is also a regular guest at Formula One races. The Jalop crew even ran into him at Austin last year.

He also turned out to be as good at interviewing Kimi Raikkönen as any of us:

The guy is our new Hammond, and that should be fine.