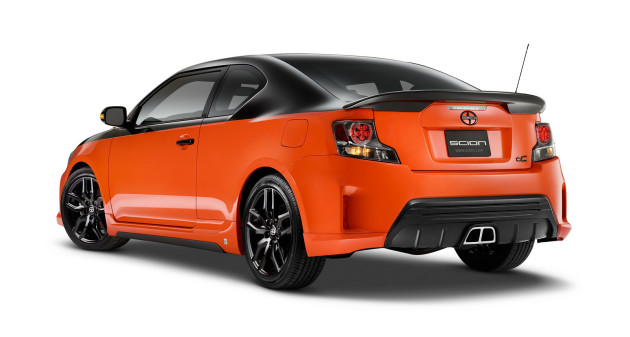 Say goodbye to the Scion brand because, soon, it’s going to vanish from the Earth. Toyota said Wednesday that it plans to “transition” back to the Toyota brand. In other words, the Scion brand is dead and gone. Toyota covered up that news with a new nice words about the brand.

“This isn’t a step backward for Scion; it’s a leap forward for Toyota,” Toyota CEO Jim Lentz said. It might not really be a step back, but it’s certainly not a step forward for the brand, which Lentz said was originally created to “fast track” ideas that might not have been possible in the more popular Toyota brand.

Scion was ultimately killed because Toyota feels that younger customers, who might have previously purchased those cars, are now”more practical” and appreciate the traditional features of a Toyota. I think that’s market speak for nobody was buying the cars.

The transition will begin in August and MY17 Scion cars are going to be renamed Toyotas. Scion employees will “have the opportunity to take on new jobs at Toyota Motor Sales,” the company explained. Some cars will continue to be produced until then, so it’s possible you’ll still see newer Scions cruising the roads, just don’t expect additional models after August.