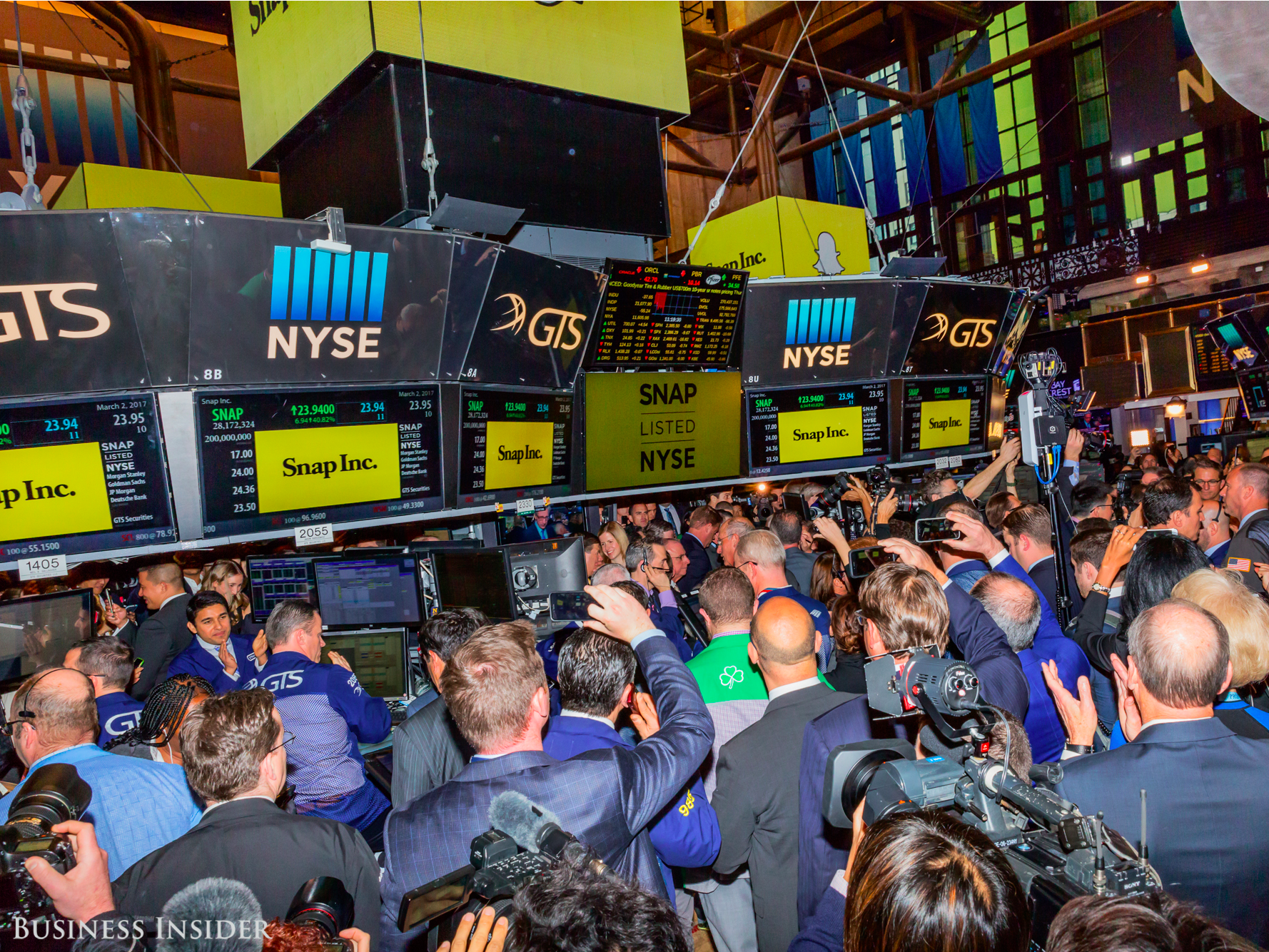 Short sellers betting on a decline in Snap shares haven’t had the best luck since the company went public two months ago. But they refuse to throw in the towel.

They’ve pushed bearish wagers to the highest since the March 1 IPO, selling a whopping $100 million short over the past week alone, according to data compiled by financial analytics firm S3 Partners. Short interest now sits at $946 million.

The short sellers, who have lost $28.4 million on a mark-to-market basis since the IPO, are “hoping that Snap does not meet its earnings projections,” said Ihor Dusaniwsky, the firm’s head of research.

Consensus analyst forecasts are calling for an adjusted EBITDA contraction of $158 million in the first quarter, and revenue of roughly $159 million, according to estimates compiled by Bloomberg.

RBC Capital Markets analyst Mark Mahaney is slightly more pessimistic on a sales basis for the first quarter, with a forecast of $146 million. His focus will be on Snap’s daily active users heading into the earnings release.

If the measure slows “significantly” the company’s financial performance will “depend on its ability to monetize users through growing average revenue per user,” he wrote in a client note on Monday.

The earnings report will come after the market closes on May 10. The one-day implied move for the company’s earnings release is currently about 16%, according to Bloomberg data.

While bets against Snap are ramping up, the stock has also had no shortage of bullish activity of late. After all, the company’s share have risen 34% since going public.

On May 4, several block trades totaling about 8,500 shares changed hands, betting that Snap will climb to $27.50 by May 26. That would beat the company’s previous record of $27.09, reached on March 3, two days after its initial public offering.

The bullishness may have been in response to Snap’s announcement that it’s releasing a self-service ads manager. The move is expected to broaden the number of advertisers who do business with Snap, which is already forecast to see ad revenue of $1 billion this year. SEE ALSO:Traders are loading up on bets Snap will hit a record high

NOW WATCH: 15 things you didn’t know your iPhone headphones could do