While much of Wall Street has acknowledged more needs to be done to diversify its ranks, one financial firm has already made excuses.

Wells Fargo chief executive Charles Scharf said during a Zoom meeting over the summer that the bank struggled to reach diversity goals because of a lack of qualified minority applicants, according to a recent Reuters report.

“While it might sound like an excuse, the unfortunate reality is that there is a very limited pool of black talent to recruit from,” Scharf reportedly said in a subsequent memo, according to Reuters.

While some attendees of the meeting were offended by the comments, according to the story, at least one participant described it as “incredibly constructive.”

The entire piece is worth a read. 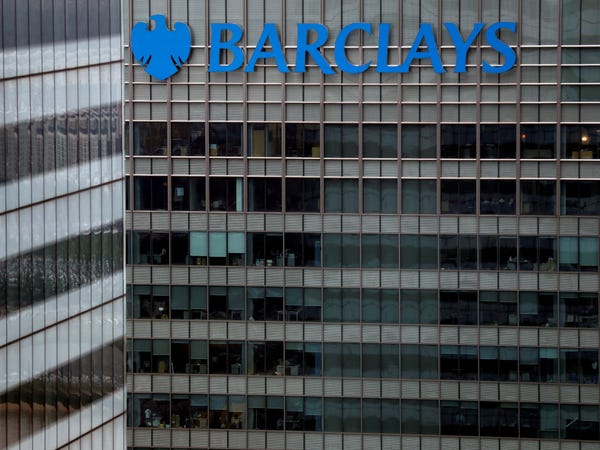 Trading distressed credit is difficult during the best of times. Throw in a global pandemic, where even the most sound business models are at risk, and things can go wrong quickly.

Alex Morrell has the scoop on just how bad things can get. Barclays’ distressed-credit team is staring down the barrel of $60 million in losses through mid-year.

Alex breaks down what exactly has gone wrong for the British bank.

Rebecca Ungarino has the latest update on the battle over a proposal from the SEC on disclosures for money managers. Nasdaq is the latest financial firm to throw its hat in the ring and oppose the idea. Read all the details here. 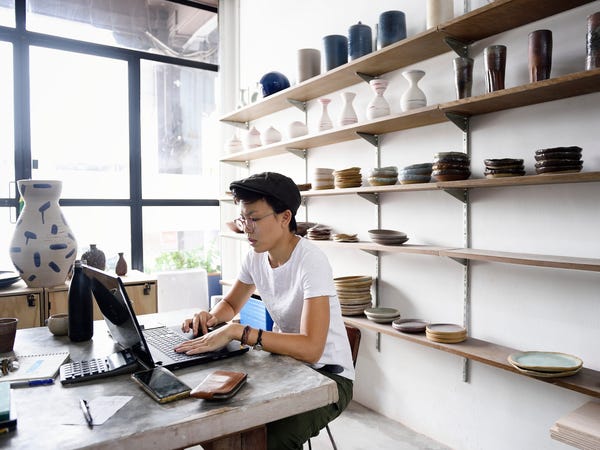 Small-business lending is going through some tough times. However, this fintech updated its platform in hopes of better connecting lenders with borrowers in the space. Shannen Balogh has the full story here.

Demand for lab space is booming, and real-estate giant JLL just hired a new life-sciences expert to lean into the opportunity 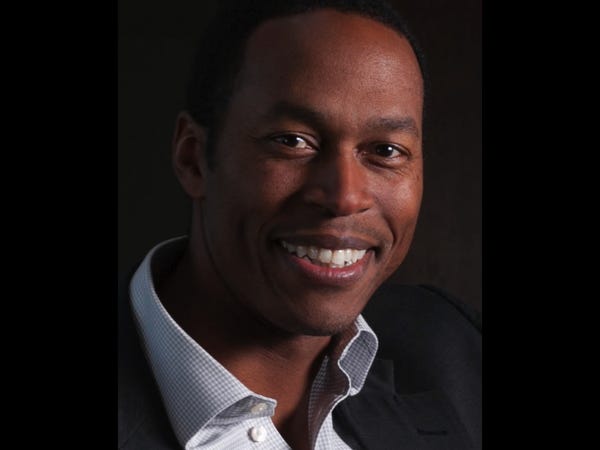 Alex Nicoll spoke to Travis McCready, a recent hire by JLL to run its Life Sciences real-estate practice. Read more about what McCready’s plans are for the role.

The Chainsmokers just raised $35 million from Mark Cuban, Ron Conway, others to invest in tech startups but quickly discovered that buying into a hot startup is harder than they imagined (Business Insider)

A high school teacher in Detroit bought a ‘trashed’ home in the city for $2,600 and got it into livable condition in less than 2 years. Here’s how she did it. (Business Insider)