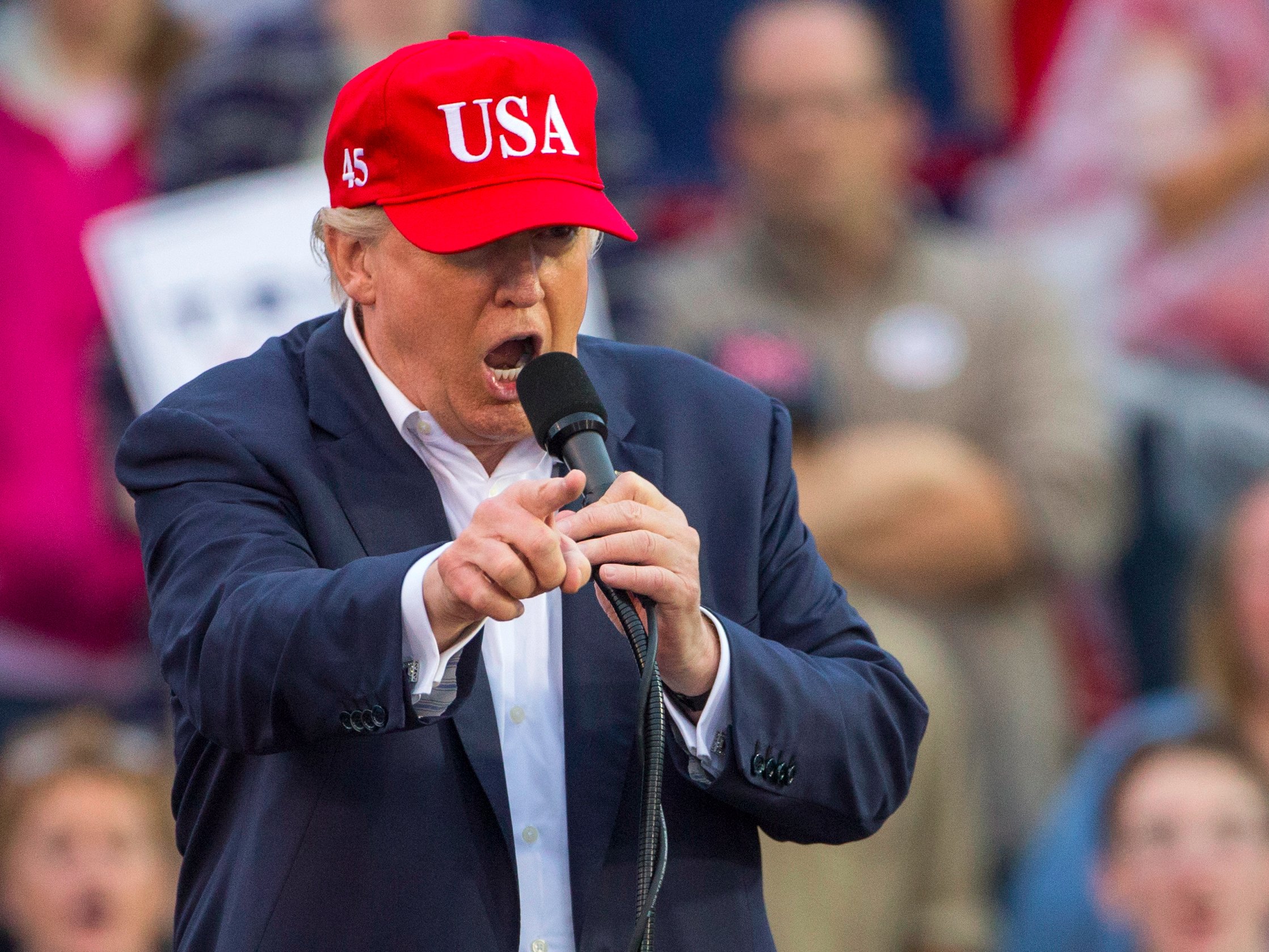 Trump went after Rep. Mark Meadows, chair of the Freedom Caucus, Rep. Jim Jordan, its deputy chair, and Rep. Raul Labrador for opposing the American Health Care Act — the plan to repeal and replace Obamacare that stalled in the House last week.

The resistance from conservative members forced Trump and House Speaker Paul Ryan to pull the AHCA from the House floor roughly 30 minutes before it was scheduled for a vote.

“If @RepMarkMeadows, @Jim_Jordan and @Raul_Labrador would get on board we would have both great healthcare and massive tax cuts & reform,” Trump wrote, directly tagging the official accounts of the three lawmakers.

Most of the Freedom Caucus rejected the AHCA because they felt it did not go for enough in its repeal of Obamacare, officially named the Affordable Care Act.

Trump insisted in the tweetstorm that the AHCA was not only meant as a repeal bill, but also as a replacement for the ACA.

The tweets continued a broader assault from Trump on the Freedom Caucus since the AHCA debacle. He tweeted about the group earlier on Thursday and earlier in the week.

Labrador responded to the earlier tweets on Thursday by defending the Freedom Caucus, many of whose members were early supporters of Trump.

“Freedom Caucus stood with u when others ran. Remember who your real friends are. We’re trying to help u succeed,” Labrador wrote.

Divisions between the Freedom Caucus and moderate members of the House GOP conference helped sink the legislation.