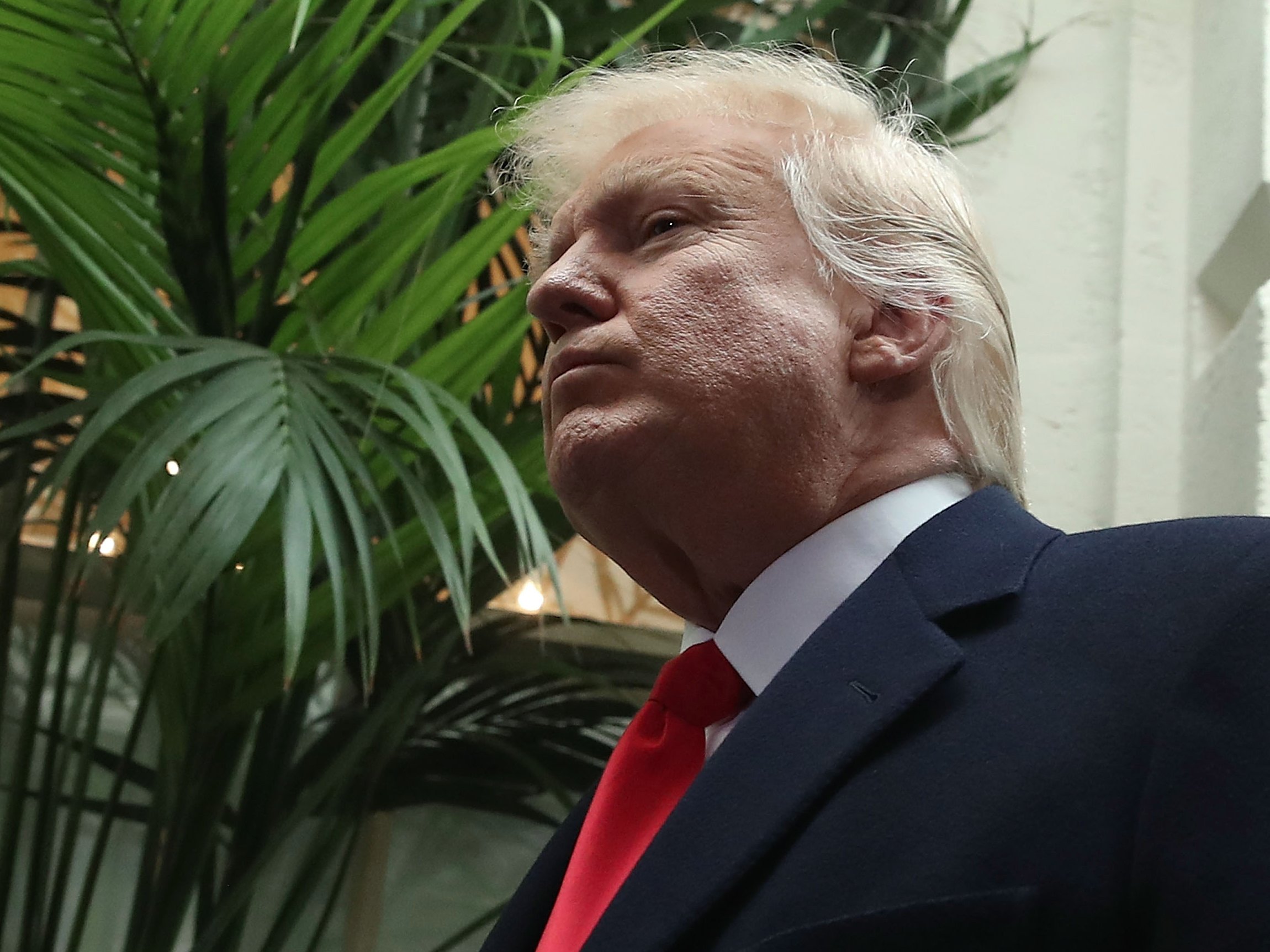 In interviews over the past week, President Donald Trump has cast doubt on whether or not his administration will fund a key provision of the Affordable Care Act that helps offset costs for insurers.

The uncertainty Trump is sowing over the payments — known as cost-sharing reduction (CSR) payments — has left insurers jittery and contemplating leaving the individual insurance exchanges created by the law known as Obamacare.

Trump has put CSR payments on the table in an attempt to convince Democrats to negotiate with him on his replacement plan for the ACA. But the end of the payments could mean higher premiums and a dearth of choices for insurance, experts say.

“Ending the cost-sharing payments would be a clear signal from the Trump Administration that they are not aiming to run the ACA marketplace effectively, so insurers would likely just throw up their hands and leave the market,” said Larry Levitt, senior vice president at the Kaiser Family Foundation. “The uncertainty and ambiguity is already giving insurers pause about staying in the market for 2018.”

What are cost-sharing reduction payments?

The payments are made to insurers to offset some of their costs for providing lower-price insurance plans to low-income Americans making up to 200% of the federal poverty line.

Under Obamacare, the plans insurers have to offer to qualify in the exchanges must contain a minimum set of healthcare procedures they must cover and some pricing limitations. This helps ensure that out-of-pocket costs aren’t astronomically high for poorer people and that the plans have a minimum standard of what they cover.

The requirements, however, mean that insurers typically lose money on these plans. In order to offset this, the ACA provides around $7 billion to insurers to incentivize them to continue to offer the plans to lower-income people.

House Republicans sued the Obama administration over the plans, arguing the funding was illegal since it has not been appropriated by Congress.

A judge ruled in favor of the House in 2016, but an appeal filed by the Obama administration allowed the CSR payments to continue as the case moved its way through the courts.

Trump, however, has the option to drop the appeal in the case — now called House v. Price, referring to HHS Secretary Tom Price. That move would end the CSR payments immediately.

What has Trump said?

On Monday, the New York Times reported that the Trump administration planned to continue to fund the CSR payments, at least until the House v. Price case was over. On Tuesday, however, HHS released a statement pushing back on the Times story, saying the Trump administration was still deciding whether to fund the CSRs or even challenge the case at all.

Politico’s Josh Dawsey and Dan Diamond reported on Thursday that part of the fiery HHS rebuttal statement was dictated to Price by Trump himself. Trump worried that being to supportive of the CSRs would hurt his negotiating position with Democrats, the report said.

Trump also cast doubt on the CSR payments on Wednesday during an interview with the Wall Street Journal.

“Obamacare is dead next month if it doesn’t get that money,” Trump said. “I haven’t made my viewpoint clear yet. I don’t want people to get hurt.”

But Trump also made it clear that in order to keep the CSR payments going, Democrats needed to work with him.

“What I think should happen and will happen is the Democrats will start calling me and negotiating,” the president said. Donald Trump listens to his mobile phone during a lunch stop in South Carolina.AP Photo/Matt Rourke

Matthew Fiedler, a fellow at The Brookings Institution, said Democrats are not likely to give in to Trump’s tactic.

“Democratic leaders have made clear statements that they will not negotiate with a gun to their head. I do not expect them to change that position,” Fiedler told Business Insider. “Nor, in light of the polling on this point, does it appear that they have any political incentive to do so.”

Fiedler referenced a recent poll by the The Kaiser Family Foundation, a nonpartisan health policy think tank, that showed most Americans believe Trump and the GOP now “own” healthcare.

Trump, too, even acknowledged that the longer he waits, the more the GOP owns the Obamacare “mess.”

What would happen if they go away?

If the CSR payments were to disappear, it would cause chaos in the healthcare marketplace, the Kaiser Family Foundation’s Levitt said.

“If cost-sharing subsidy payments are pulled, insurers would still have to provide lower deductible plans to low-income consumers, but they wouldn’t get paid the $7 billion a year it costs to do that,” Levitt told Business Insider in an email. “In theory, insurers could raise premiums to make up the losses, but there would be uncertainty associated with that.”

According to a recent study from Kaiser, in order to make up for the loss of CSR payments, insurers would have to jack up the price of premiums by an average of 19% more than the current projected increase for 2018. That would vary widely by state — from 9% over the current baseline in North Dakota to 27% above current projections in Mississippi. Or, as Fiedler said, “If the uncertainty is not resolved in a timely fashion, the result will be higher premiums and fewer participating insurers, which translates to higher costs and fewer choices for consumers.”

How are insurers reacting?

Given the amount of money at stake for insurance companies, they are taking no chances.

In Iowa, two of the largest insurers in the state — Aetna and Wellmark — said they will not be offering plans in the exchanges in 2018. Other exits due to the uncertainty are also expected by industry analysts.

Trump has shoved insurers into the middle of the collision course with Democrats, and they have little economic incentive to stay in a marketplace, Fiedler said.

“The uncertainty created by these types of statements is corrosive to the individual market,” he said. “Insurers are currently in the midst trying to make participation and pricing decision for 2018. Cost-sharing reduction payments were equivalent to close to 10% of premium revenue in 2015, so insurers simply cannot afford to ignore uncertainty about that quantity of money.” In addition to potential losses sustained, the end of the cost-sharing payments would be a clear signal that the Trump administration has no interest in actually running the Obamacare exchanges efficiently.

What is the deadline?

While some insurers are already leaving the market, the hard deadline will be June 21, when plans must be submitted to states to gain regulatory approval to offer the plans on the state exchanges in 2018.

If there is not more clarity by that point, it is likely that a large number of insurers will abandon the market and the 12.2 million Americans in the exchanges would be left with little choice for coverage in 2018.

“The ACA depends on the participation of private insurers,” Levitt said. “If there are no insurers, there are no premium tax credits and no way for lower income people to get coverage.”

“Most marketplace enrollees,” he added, “would just end up uninsured.”