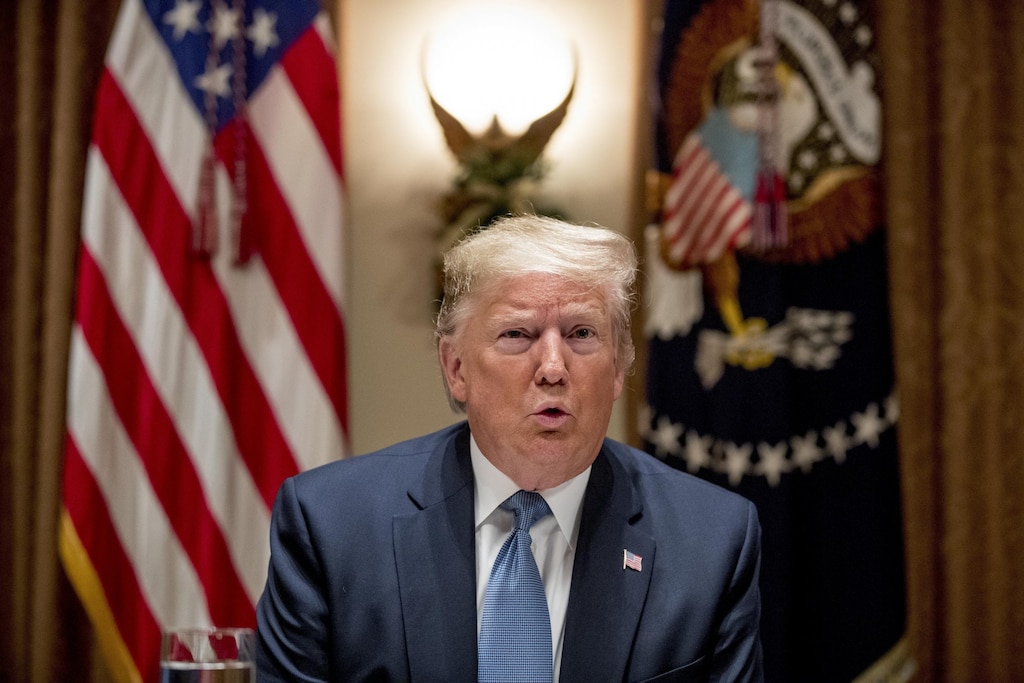 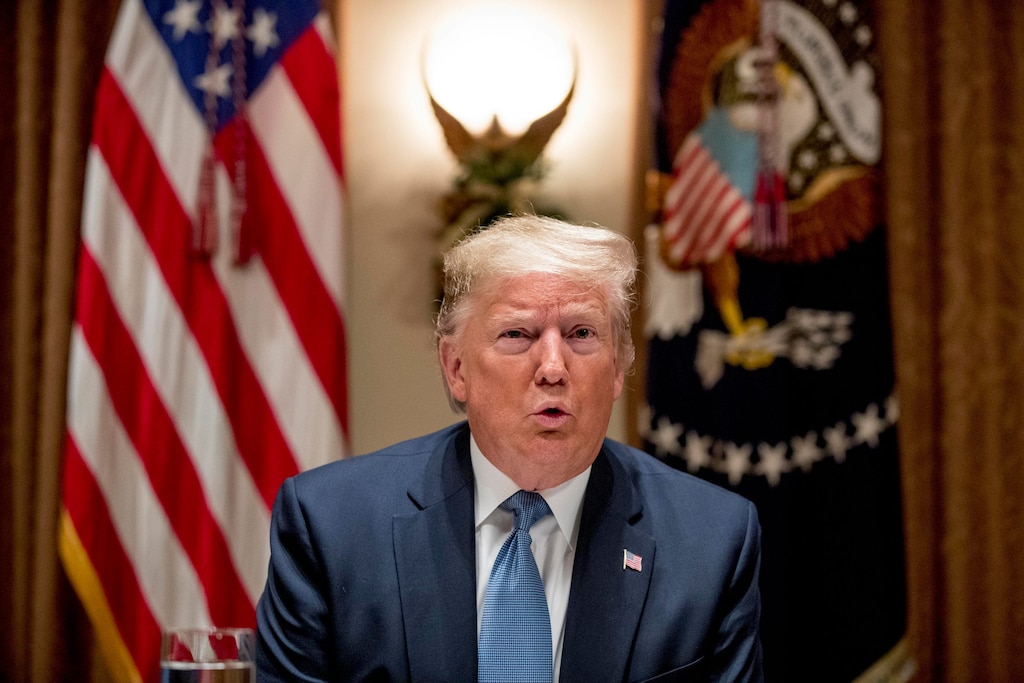 President Donald Trump signed into law a $1.4 trillion set of spending measures on Friday, finalizing a flurry of bipartisan policy changes around the same time that Democrats moved forward with efforts to impeach him.

The move funds the government through next fall, averting a fiscal crisis that would have shuttered numerous federal agencies just before Christmas for a second year in a row. Short-term funding was set to dry up at midnight.

The eleventh-hour legislation came at a historic moment in Washington. On Wednesday, the House voted to impeach Trump after a September whistleblower complaint asserted that he pressured Ukraine to investigate political rivals.

The legislation was separated into two packages to appease Trump, who has said he would not sign a so-called omnibus that would have included all 12 bills. Across more than 2,300 pages of text, the packages finalize sweeping policy initiatives that stem from both sides of a divided Congress.

Trump has touted the $1.38 billion the measure allocated for the construction of a wall along the southern border, which has been at the center of a bitter dispute between the White House and Democrats. That amount was short of the $5 billion the president had originally demanded but no restrictions were included on his ability to transfer money from Pentagon accounts for the project.

Against a backdrop of concerns about vaping, the US also banned the sale of tobacco to individuals under 21 years old. Republicans have increasingly sided with Democrats who wanted to raise the legal smoking age from 18.

“This legislation will have an enormous positive impact on public health in America, and it’s needed now more than ever as we grapple with the youth e-cigarette epidemic,” Senate Majority Leader Mitch McConnell said.

Under the legislation, the National Institutes of Health and the Centers for Disease Control and Prevention will receive $25 million to conduct research on gun violence. That came after a more than two-decade block on such research at a federal level.

“I am proud that we were able to come together, negotiate our differences, and reach a bipartisan agreement that makes investments to strengthen our nation and give every American a better chance at a better life,” House Appropriations Chair Nita Lowey said.

The legislation also permanently repealed taxes on high-cost insurance plans and medical devices, a move that the Committee for a Responsible Federal Budget estimated could add $500 billion to the national debt over a decade. The taxes were designed to fund the Affordable Care Act but had not fully taken effect yet.