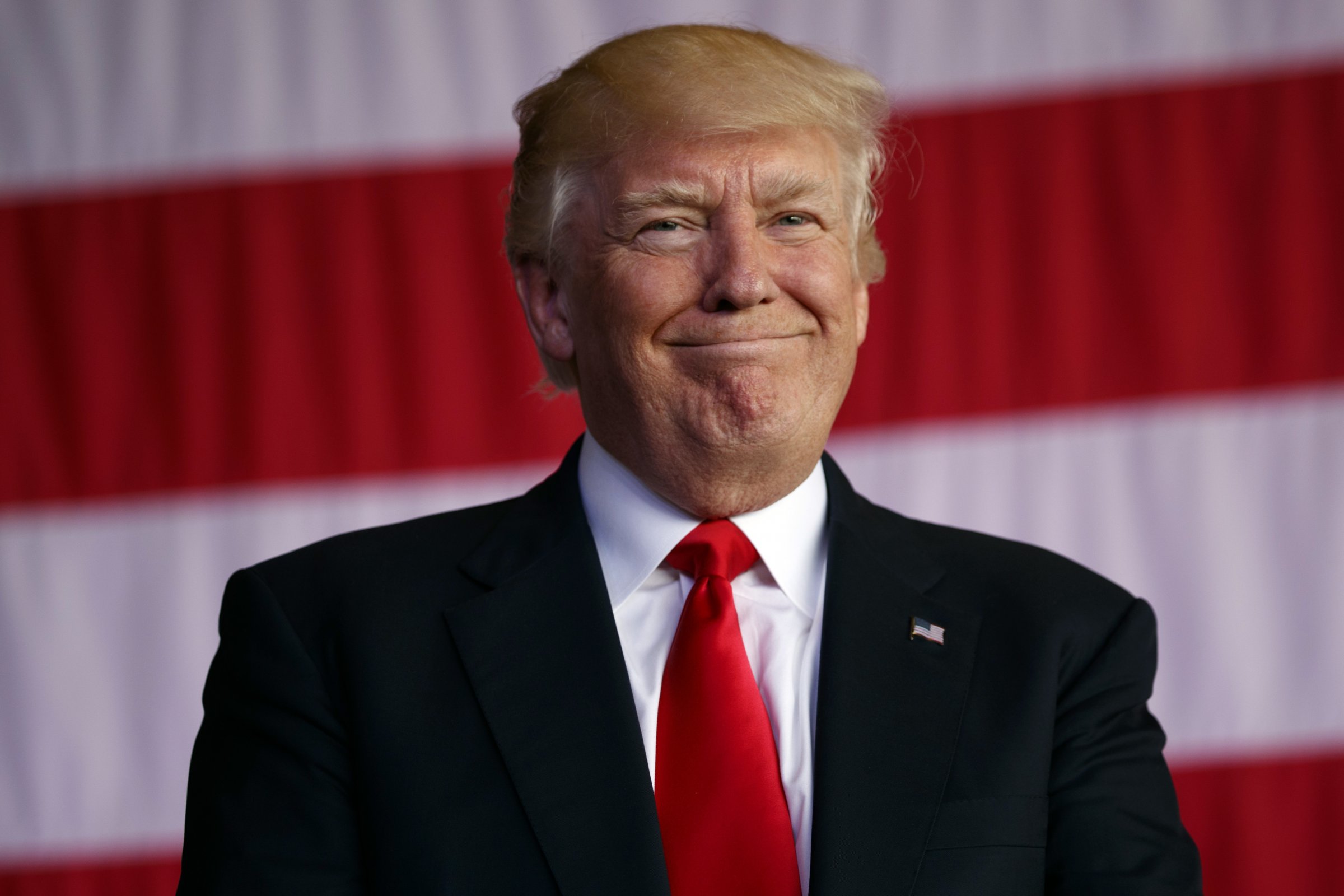 President Donald Trump announced Thursday that he will pull the US out of the landmark Paris climate agreement, following through with a key campaign promise.

While the decision should galvanize his base, it goes against what some of the largest American companies — and many in the rest of the world — were hoping for.

The Paris Agreement, which 195 nations signed in December 2015, set the global goal to keep the planet from warming by more than 1.5 degrees Celsius above preindustrial levels, a threshold that scientists say could keep the planet from launching into a tailspin of irreversible consequences, including unpredictable superstorms and crippling heat waves.

“I don’t want anything to get in our way,” Trump said Thursday. “The US will withdraw from the Paris climate accord, but begin negotiations to reenter either the Paris accord, or a really entirely new transaction with terms that are fair to the United States.”

But the president said he was willing to renegotiate and rejoin the agreement.

“We’re getting out, we’ll start to negotiate, and we will see if we can make a deal that’s fair,” Trump said. “If we can, that’s great. If we can’t, that’s fine.”

China, India, and the European Union all doubled down on their support of the deal and said they would lead the world in fighting climate change if the US wouldn’t. Experts have said the US’s exiting the accord could lead to a weakened agreement, either via other countries leaving or not honestly reporting their carbon emissions.

Trump’s desire to put “America First” by withdrawing could be seen in the rest of the world as the US turning its back on the international community. While the US is the second-largest emitter of carbon, after China, it has contributed the most to emissions over time, accounting for about a third of the excess and warming carbon in the atmosphere today.

Elliot Diringer, the executive vice president of the Center for Climate and Energy Solutions, a nonpartisan climate-focused think tank, told Business Insider he wasn’t too worried about other countries abandoning the agreement and was confident most would remain committed to climate action.

“I don’t think they’d want to expose themselves to the sort of international condemnation the US is likely to face,” said Diringer, who has attended nearly every United Nations climate conference since the first in Kyoto two decades ago. “But I do worry that a US withdrawal will have a corrosive effect on global ambition, in the sense that countries will not be as zealous in meeting their targets and put forward less ambitious targets when the next round is due in 2020.”

The next time the US wants the rest of the world to support one of its priorities, experts say, other countries may not want to help.

US “credibility and leverage on other foreign-policy issues would take a huge hit,” said Mark Tercek, the president and CEO of The Nature Conservancy.

“The nations of the world rightfully expect US policy to be foresighted and steadfast,” he wrote in a blog post. “Trump has an important opportunity to show the world that the promises of the United States are durable, especially with respect to a universal threat as serious as climate change.” Beyond signing the overall agreement, each country also submitted a climate-action plan for how it would adopt clean energy and phase out fossil fuels. This allowed each nation to individualize and edit their commitments, adding flexibility to the Paris Agreement so it could bend without breaking.

The US’s plan, which the Obama administration submitted in March 2015, set the goal of reducing greenhouse gas emissions by 26% to 28% by 2025. The baseline level this reduction is measured against is 2005, when the US emitted 6,132 million metric tons of carbon dioxide.

Because of the way the agreement was designed, it will take years for the US to fully exit it. According to its rules, the earliest Trump could give written notice of the US’s withdrawal would be November 2019, and the US wouldn’t officially exit it until November 4, 2020 — the day after the next presidential election.

Obama agreed to the Paris accord through executive action, but the Senate approved in the treaty that was the UN’s basis for the Paris Agreement in 1992, when George H.W. Bush was president. Exiting that treaty would take a year, but it would likely require Senate approval.

Obama also pledged $3 billion to help developing nations deal with the worst of climate change’s effects, $1 billion of which it has already sent to poorer countries. Trump is canceling that promise, on Thursday calling them “draconian.” Globally, renewable sources like wind, solar, and hydropower made up only about 11% of the energy used in 2016.

Supporters of clean energy may see that as a depressing number, but companies see it as an untapped business opportunity. Investments in renewable energy surpassed those in fossil fuels in both 2015 and 2016, and analysts expect that trend to continue until carbon-burning energies like gas, coal, and oil are eventually phased out.

Some of the largest American companies urged Trump not to exit the Paris deal, arguing that doing so would hurt their bottom line. Leaving would not only increase uncertainty and risk, the companies say, but make them less competitive worldwide.

Apple, Facebook, Google, Microsoft, Morgan Stanley, and Salesforce are just some of the major companies that asked Trump to keep the status quo in a letter that appeared in full-page ads in The New York Times and The Wall Street Journal earlier this month.

“As businesses concerned with the well-being of our customers, our investors, our communities, and our suppliers, we are strengthening our climate resilience, and we are investing in innovative technologies that can help achieve a clean energy transition,” the letter read. “For this transition to succeed, however, governments must lead as well.”

The fossil-fuel companies ExxonMobil, Shell, PG&E, and ConocoPhillips even have expressed their support for the deal, saying it allows the US to have a seat at the table for oil negotiations.

Elon Musk, the CEO of Tesla and SpaceX, on Wednesday said he would have “no choice” but to leave the two presidential advisory councils he sits on if Trump canceled the Paris Agreement.