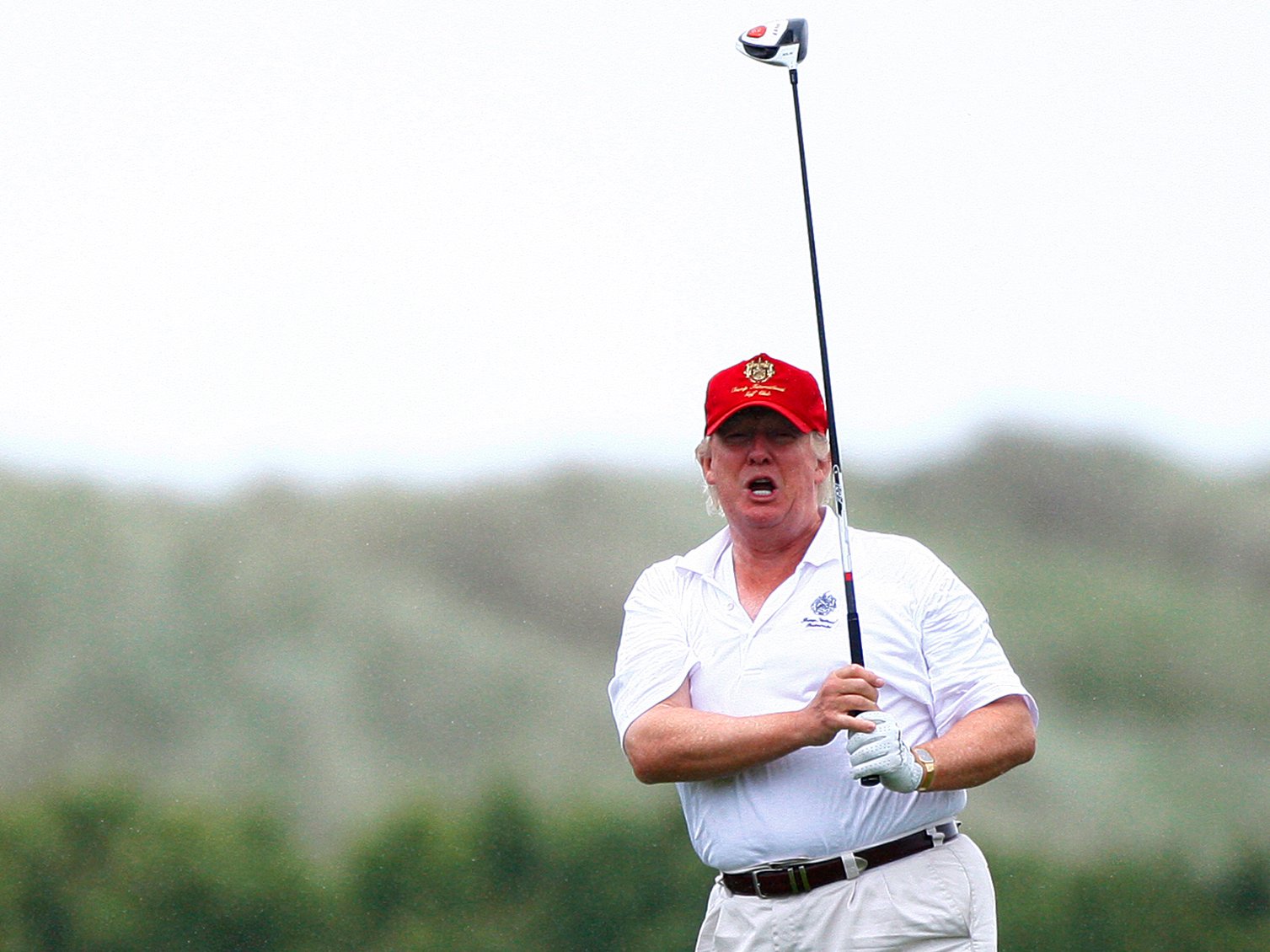 President Donald Trump has played more golf than President Barack Obama during the course of their first three months in office. But a new a poll showed many of Trump’s voters don’t believe as much.

A Thursday poll from the Democratic firm Public Policy Polling showed that 53% of respondents who said they voted for Trump in November believe that Obama outpaced Trump on trips to the golf course during each president’s first three months in office. Just 20% of Trump voters said Trump played more golf, while 27% were unsure.