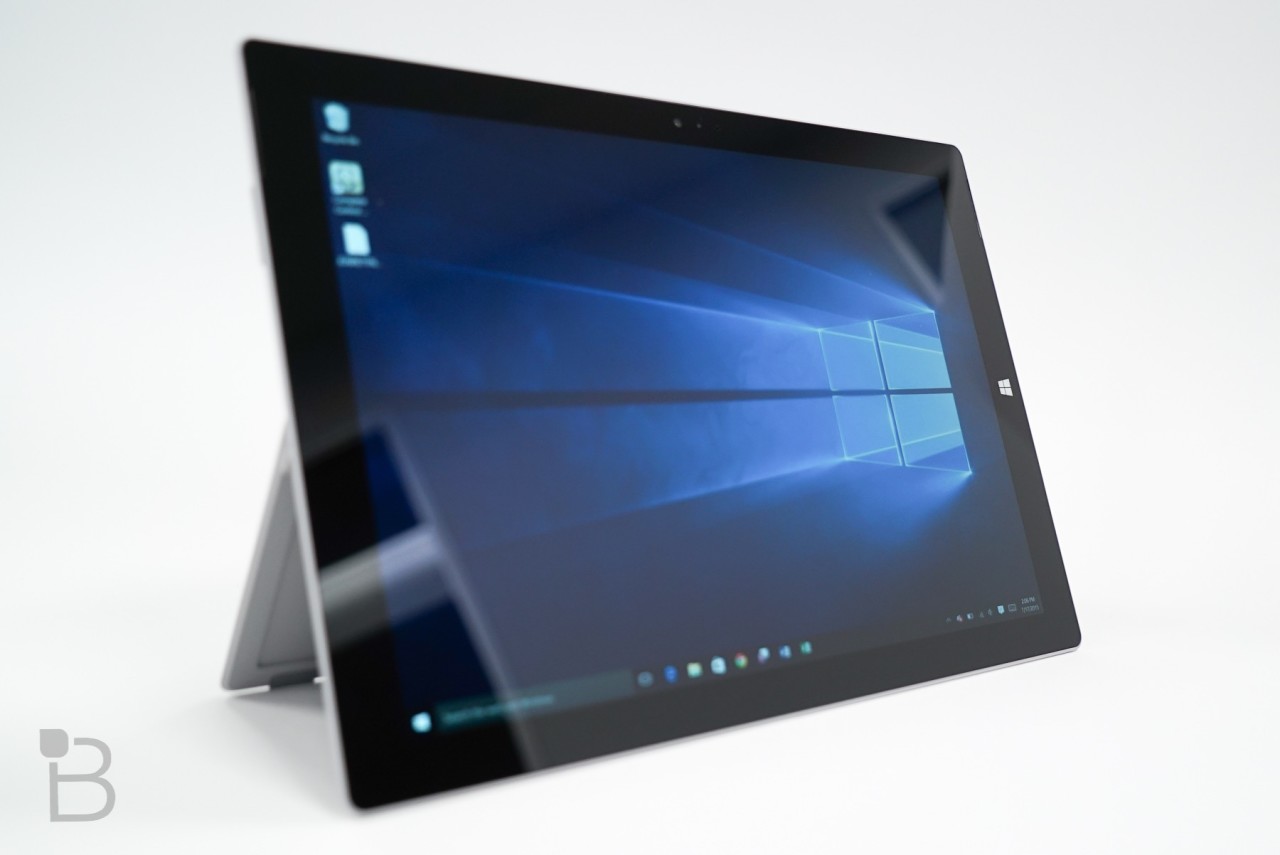 The U.S. Department of Defense has agreed to upgrade about 4 million of its devices to Windows 10 by 2017, according to Microsoft. This might normally sound like news worth shrugging at, except it’s actually the “largest enterprise deployment of Windows 10 to date,” the company said. Also, in the face of misinformed criticisms that Windows 10 is always tracking users, it might be comforting for the general population to know that it’s strong enough to protect our government, too.

Microsoft highlighted two certifications that Windows 10 received, making it eligible for installation on DoD systems. “The National Information Assurance Program (NIAP) has certified Windows 10 against the Mobile Device Fundamentals Common Criteria protection profile, confirming that Windows 10 meets specific government criteria and standards,” Microsoft said. “On top of this, the Surface family of devices are now fully certified and available through the Defense Information Systems Agency (DISA) Unified Capabilities (UC) Approved Products List (APL). This means that Surface has met the strict security and interoperability requirements set by the DoD, and can be easily worked into deployment plans for all defense agencies.”

Microsoft didn’t explain the breakdown of those 4 million devices across the DoD, however, so it’s unclear how many computers are being upgraded versus other products, such as Windows phones, which Microsoft said are also being upgraded. Employees within the DoD can expect some of the niceties offered by Windows 10, however, including Windows Hello facial and fingerprint recognition for easier logins.

Microsoft said the DoD plans to complete its upgrades within a year.