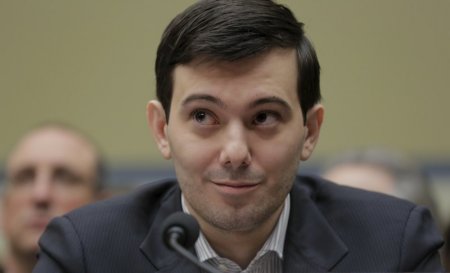 More charges related to Shkreli’s involvement with biopharmaceutical company Retrophin Inc could be filed within a month, Assistant U.S. Attorney Winston Paes said at a hearing in federal court in Brooklyn, New York.