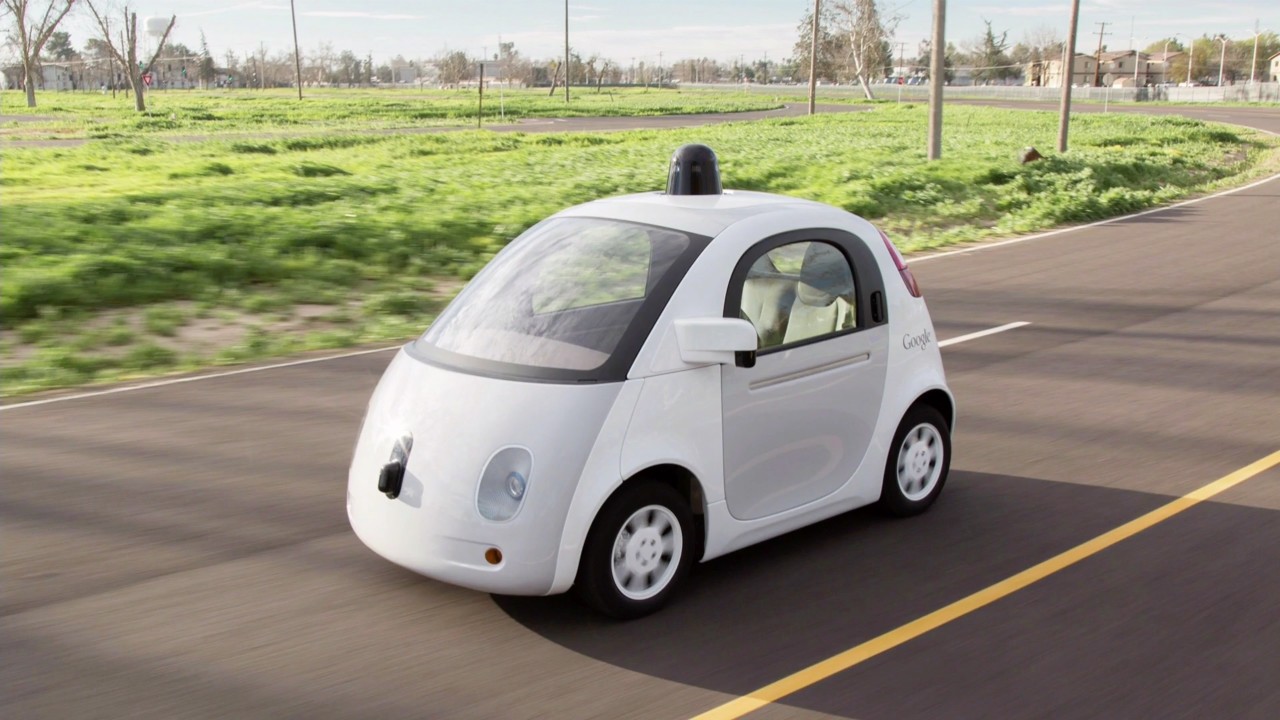 Uber’s always been very public about its interest in self-driving cars. Company CEO Travis Kalanick once said he wanted to replace his drivers with autonomous vehicles, and now it looks like Uber is ready to do just that.

Reuters reports that the company has approached multiple carmakers about buying self-driving cars in large numbers. “They wanted autonomous cars,” one source told the newswire. “It seemed like they were shopping around.”

Many of the big car companies, including Audi, Mercedes-Benz and BMW are working on self-driving cars, but none of them have actually launched a totally autonomous vehicle yet. In the meantime, we’re seeing more and more self-driving features included with new models.

According to Manager Magazin, Uber may be willing to settle for one of these cars in the meantime. The startup apparently ordered over 100,000 Mercedes S-Class cars, though a second source claims the deal never happened. The vehicle in question can park itself, automatically maintains a safe distance from other cars, and can even handle stop-and-go traffic on its own.

That’s a step in the right direction for Uber, but it looks like the company will still have to hire actual human drivers to keep its business running for now.