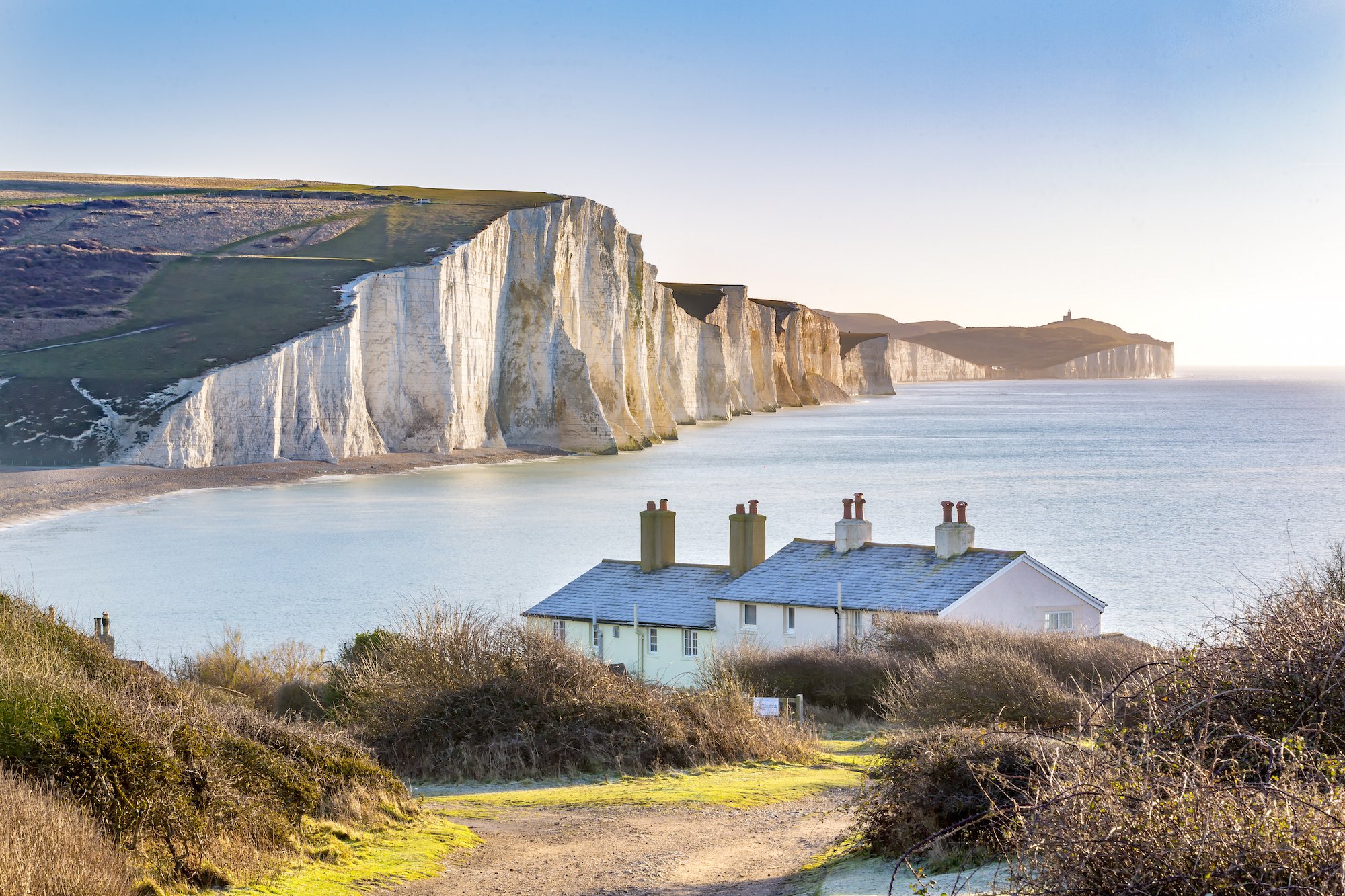 LONDON — The two-year period of Brexit negotiations will be a “persistent and protracted” drag on the economy unless Britain can’t get a transitional deal, UBS strategist John Wraith says in a gloomy note sent to clients titled “Confidence fading as UK growth outlook dims.”

“In the background various gauges of confidence and sentiment are continuing to gradually soften. The drawn out period of the two-year period over which the UK will begin its exit from the European Union means that the downside risks to activity and sentiment we expect to characterise it will be persistent and protracted, rather than delivering a sudden shock hit to the economy.”

While the “headline” gauge for consumer confidence is still much higher than its lows in 2008, “it has clearly rolled over,” he said. The more forward-looking “economic outlook” gauge is even lower. That index just hit the same low seen in 2007, the year the financial crisis began.

The negativity is probably being driven by inflation. The fall in the pound following last year’s vote to leave the EU is making prices higher in the UK, which functions like a nationwide pay cut:

“We believe the squeeze on real earnings will continue over the next two years,” Wraith says. His analysis is interesting because it suggests that the Brexit “cliff” economists have been predicting won’t actually be a cliff — it will be more like a long, gradual, downward slope.

One positive thing the government could do is get an early agreement on a transitional deal so that businesses have a timeframe in which to start planning properly. That would be a huge advantage to Britain, which is why the EU has an incentive not to agree to it.

“Domestic demand and confidence will fade slowly but steadily over the whole two-year period, assuming as we do that any clarity around transitional arrangements will be highly elusive,” Wraith says.

Article 50 was triggered by the UK government on March 29, 2017, officially beginning the two-year negotiating period before Britain’s official exit from the EU. It means Britain will leave the EU on March 29, 2019, whether or not a deal is reached.