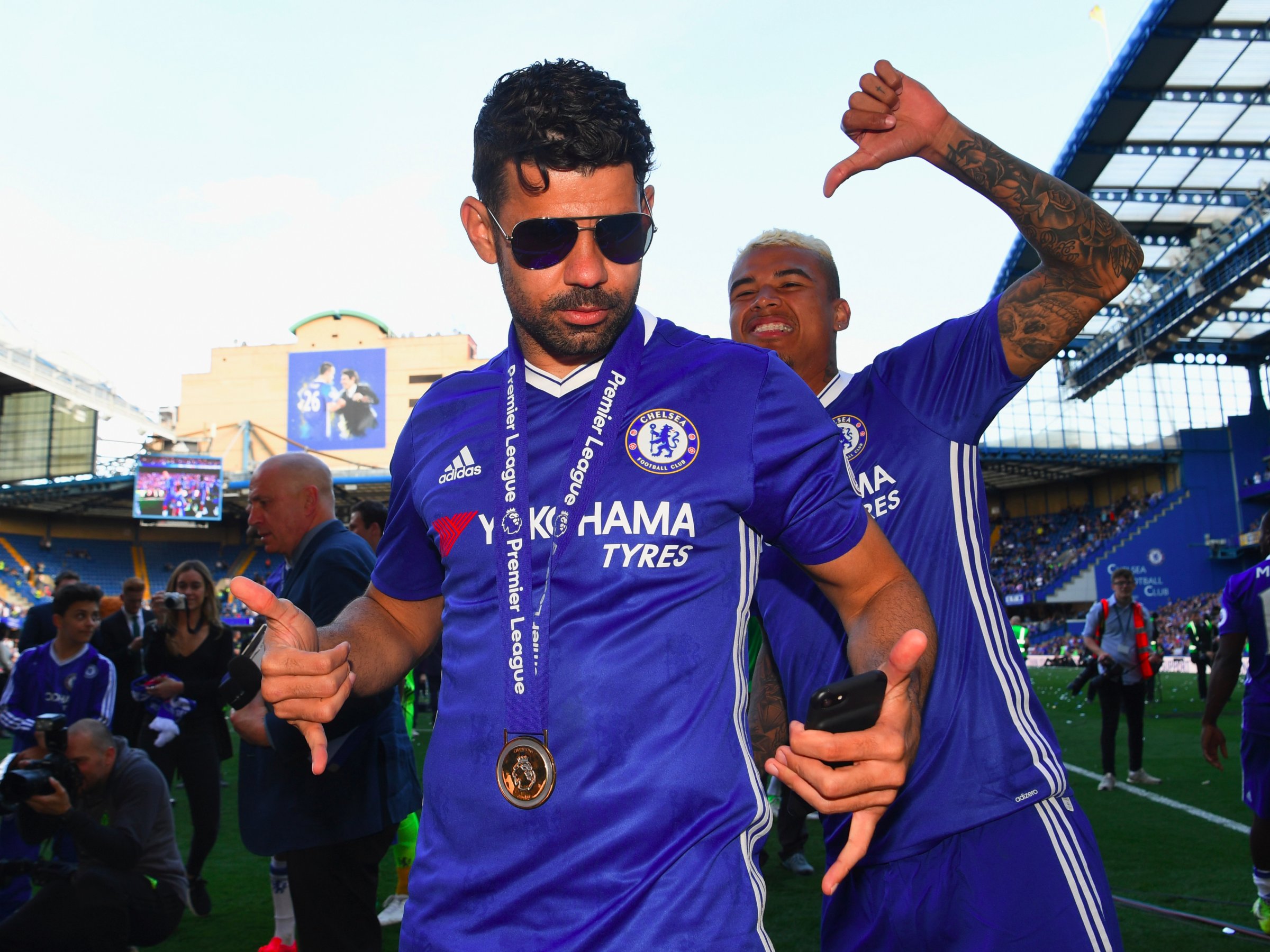 Chelsea striker Diego Costa claims that he has been told “by message” that his services are surplus to requirements.

Speaking after Spain’s 2-2 draw with Colombia on Wednesday, the Spaniard is quoted by the BBC as saying:

“I’m a Chelsea player, but they do not want me there.

“Antonio Conte has told me by message that I do not follow at Chelsea and that’s it. He said he did not count on me for next season.”

He did not elaborate on whether this was via text message or another form of communication. Either way, it brings to a close a successful, but tumultuous three years at Chelsea since his transfer from Atletico Madrid in 2014.

The 28-year-old returned 52 Premier League goals in 89 appearances and has been a key player in two title-winning seasons.

But he has had controversial moments, including stamping on Liverpool’s Emre Can in 2015, and appearing to “bite” Everton’s Gareth Barry last year. He also had a “dispute” with Julio Tous, a Chelsea fitness coach, in January 2017.

Costa said his “relationship with [Conte]” has also “been bad this season.” He added: “It’s a shame [but] I’ve already forwarded the message to Chelsea people to decide.” That message? “You have to find [me] a team.”

Costa has been linked with moves to Serie A side AC Milan, La Liga heavyweight Atletico Madrid, and Chinese Super League club Tianjin Quanjian. A return to Atletico is unlikely this summer, however, as the club has a six-month transfer ban.