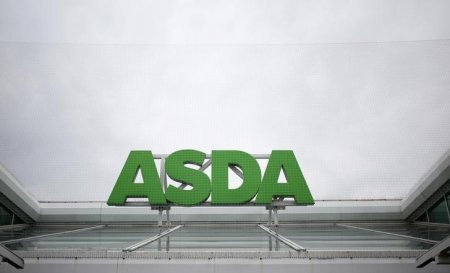 LONDON (Reuters) – British supermarkets will face heavy pressure on sales this year, with stagnant demand from consumers and price competition from discount chains, the chief executive of Asda said.

The Sunday Telegraph said Asda, which is owned by U.S. retailing major Wal-Mart , planned to spend a further 500 million pounds ($726 million) on cutting prices this year.

“Short-term volatility in sales is set to continue this year,” Asda CEO Andy Clarke was quoted as saying.

“Sales will be under pressure for all retailers this year; the difference is our profitability is robust and that’s not something the others can be confident about,” he added.

Asda reported a 4.5 percent year-on-year fall in sales in the three months to September after a record 4.7 percent decline in the previous quarter. Retail analysts regard it as the most vulnerable to German discounters Aldi and Lidl among Britain’s four mainstream supermarket chains.

The company will report fourth-quarter sales next month.