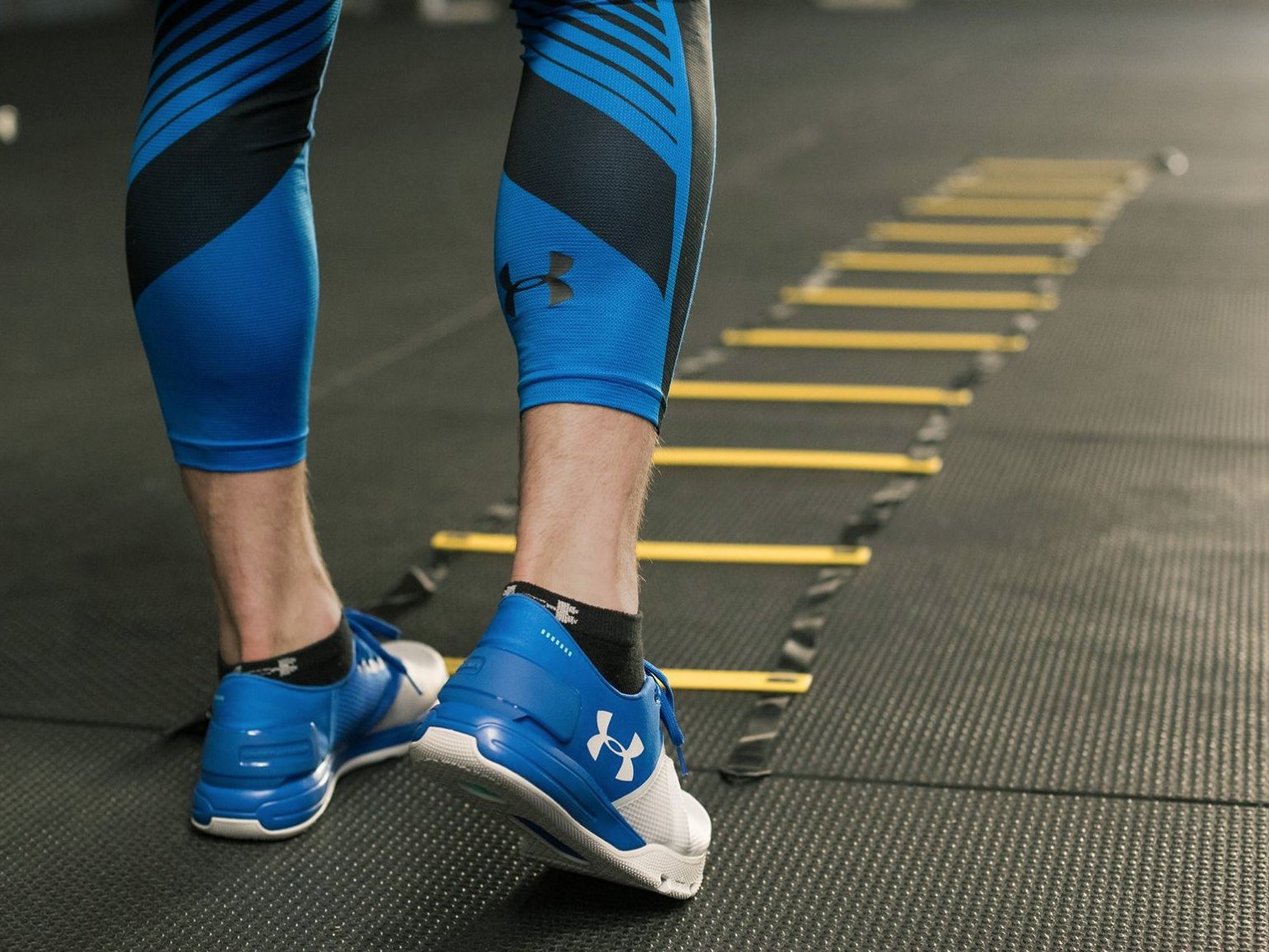 The investment firm Wedbush Securities has released its first investment rating of Under Armour, and it’s not great news for the sports brand.

Giving Under Armour a “neutral” rating, analyst Christopher Svezia wrote that the company’s more technical clothing offerings were out of step with the lifestyle products desired by consumers and that as a result its “ability to return to its former glory is unknown.”

Apparel and footwear created with a lifestyle focus make up less than 5% of Under Armour’s total sales, according to Svezia, though the company has been taking steps to offer more options in that category.

Svezia also said, however, that missing the trend has Under Armour playing a high-stakes game of catch-up.

“It will take years for the category to have a measurable impact to the company with potential starts and stops along the way as lifestyle requires more trial and error and sample testing than core basic technical gear,” he said.

The company has previously acknowledged that it misread the upmarket trend of athleisure, instead relying on copious logos and basic styles of sportswear.

“We need to become more fashion,” CEO Kevin Plank said during a call with analysts after the company’s latest quarterly earnings report. “The consumer wants it all. They want product that looks great, that wears great, that you can wear at night with a pair of jeans, but that also does perform for them.”

Under Armour launched Under Armour Sportswear in 2016 as its effort in the athleisure space, in partnership with designer Tim Coppens. With its $1,500 trench coats, it has failed to make the splash the company was hoping for, and it’s likely the company is still missing the medium between mass market and high end that competitors like Nike and Lululemon inhabit.

Nailing athleisure is critical for Under Armour because it is the chief trend in North America, which accounts for 80% of the company’s online sales. The athleisure trend isn’t going anywhere, industry experts have told Business Insider.

The loss of retail channels like Sports Authority has not been kind to Under Armour, and the shift to discount or midmarket department stores like Kohls will be rocky. Relying on discounts will not be a viable long-term strategy, as it will dilute the brand’s halo effect and make the move into athleisure even more difficult, according to Shelly Banjo at Bloomberg.

SEE ALSO:Customers are leaving Gillette in droves — and now the company is taking drastic measures to stop the bleeding