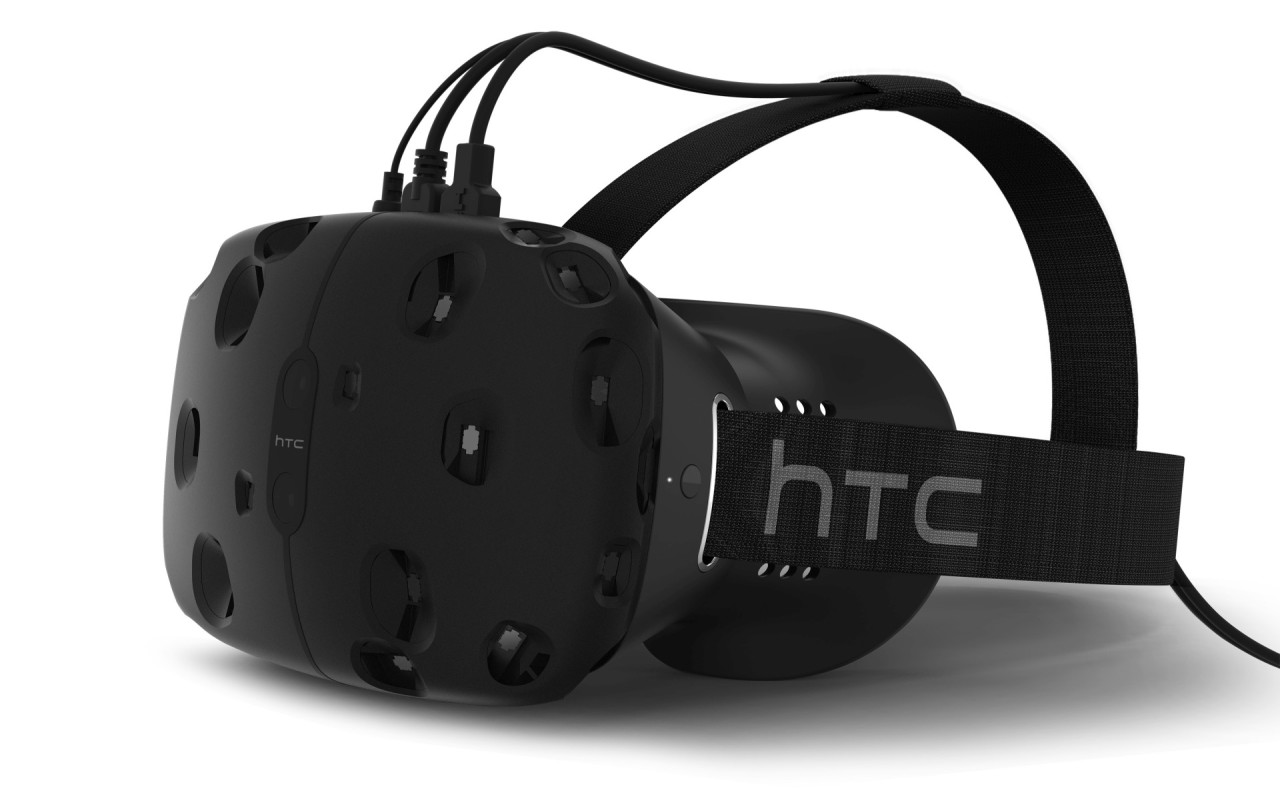 The upcoming HTC 10, which is expected to make its official debut next month, “will support” HTC’s Vive virtual reality headset, according to a new report. It is also expected to be HTC’s first smartphone with a Quad HD display and USB-C connectivity.

It’s not totally clear what “will support” means. Unlike Samsung’s Gear VR, HTC Vive works with PCs rather than smartphones — but this could suggest HTC is working on a watered-down virtual reality experience that users can enjoy when pairing Vive with the HTC 10 instead.

This move could provide a slight boost to HTC 10 sales; some may be interested in acquiring the device to use Vive instead of splashing out on a PC powerful enough to run it. But it seems unlikely many would spend $799 on the headset for smartphone-level VR when they could buy a Galaxy S7 and Gear VR for half the price.

“The M10 will also sport “Ice View” that will support Vive’s phone services,” the report adds — but HTC has already confirmed that Vive will connect with most Android and iOS devices to provide notifications and allow users to take calls while they’re enjoying VR.

CNA also reports that the HTC 10 will pack a 5.15-inch Quad HD, a Snapdragon 820 processor, 4GB of RAM, USB-C connectivity, and a 12-megapixel rear-facing camera. Recent leaks have indicated the the device will look a lot like its predecessors, but with some hardware changes.