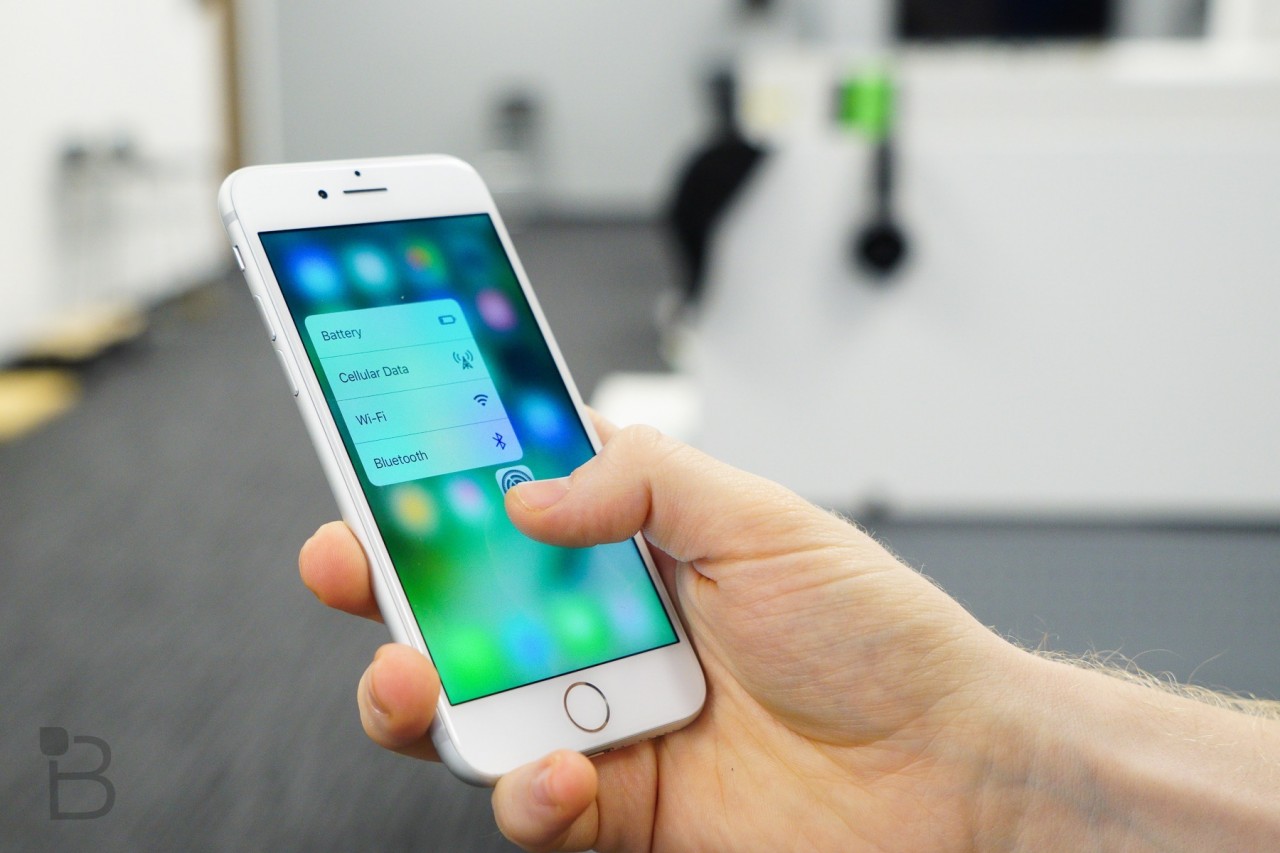 Looks like Apple’s iOS 10.1 update, which started rolling out yesterday, is about a lot more than just enabling Portrait Mode on the iPhone 7 Plus.

While we knew it also included bug fixes and performance improvements, we didn’t know that it actually also helps prevent you from potentially malicious JPEG files. Specifically, it looks like iOS devices were vulnerable to JPEGs that might have packed code that enabled them to run other software on your phone. The images could act like a back door of sorts, it seems.

Apple mentions this in a new document detailing the security content included in iOS 10.1. “Impact: Viewing a maliciously crafted JPEG file may lead to arbitrary code execution,” the line reads.

As a matter of fact, that’s just one security change out of a whole gamut of other fixes. You can see all of them at the source below, but just know you should definitely update to iOS 10.1.