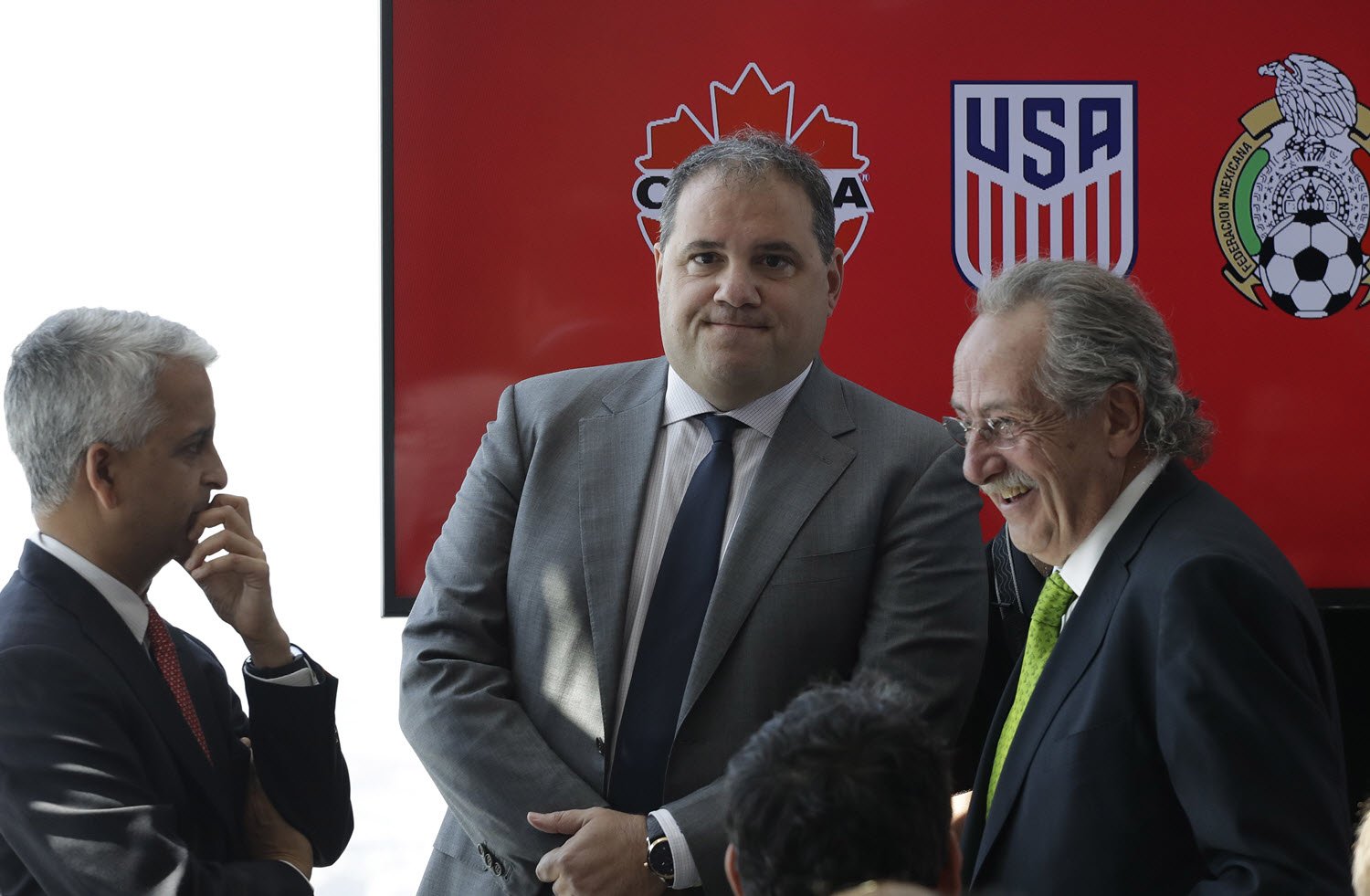 FIFA members voted on Thursday to fast-track the bidding process to decide who will host the 2026 World Cup with the winner or winners to be announced in 2018 instead of 2020 as originally planned.

According to Sam Borden of ESPNFC.com, 93% of the members voted in favor of speeding up the process and that the final decision could be announced as early as next June.

As for who will host the tournament, the consensus among those covering the proceedings is that the joint bid with the United States, Canada, and Mexico are the favorites to co-host the world’s biggest soccer tournament. Richard Conway of BBC went as far as to say the North American countries are an “overwhelming favorite.”

The US-Canada-Mexico bid had asked for an exclusive window in the bidding process. Instead, FIFA will now accept bids from other countries that want to host.

However, this sounds like a mere formality in an effort to be fully transparent in the wake of FIFA’s previous bidding scandals.

“We have to make sure this bidding process is bullet-proof,” FIFA president Gianni Infantino said.