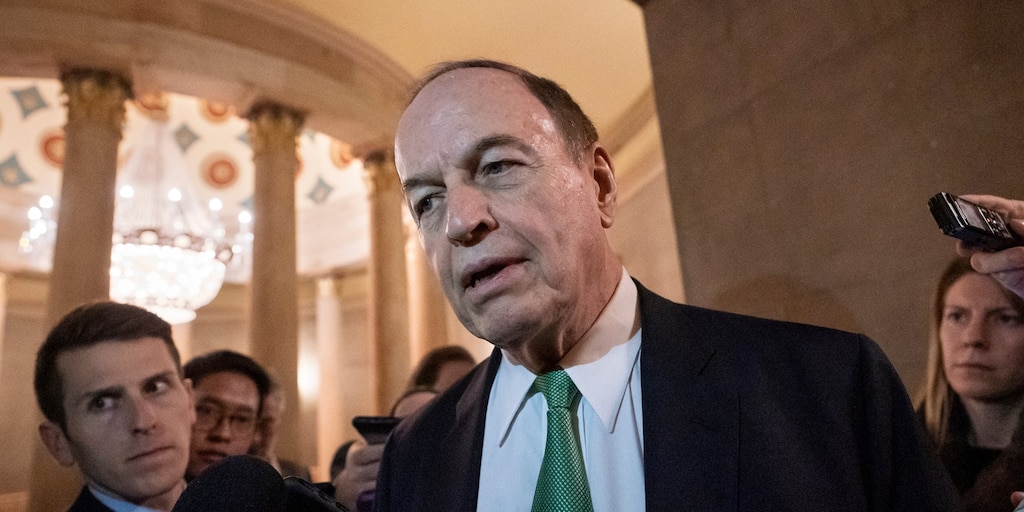 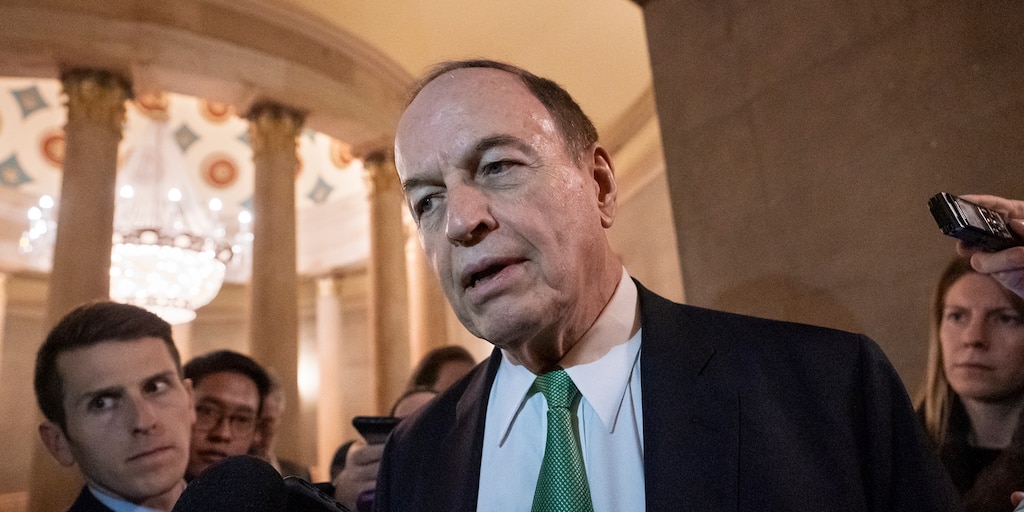 Fifty-one US senators and their spouses have up to $96 million invested in corporate stocks, raising conflict of interest concerns because many of them could pass laws that help those businesses and thus enrich themselves.

An analysis by Sludge and the Guardian — a deep dive you can check out here — looked at the senators’ disclosed stakes totaling $28 million to $96 million across finance, defense, health, communications and electronics, and energy and natural resources companies.

Members of Congress aren’t legally barred from owning stock in companies they oversee, but having a vested interest in their success could affect their impartiality and willingness to pass laws that hurt those businesses.

The median investment range was between $100,000 and $365,000, Sludge and the Guardian said. The most popular stocks included Apple, Microsoft, Google-owner Alphabet, Amazon, Berkshire Hathaway, and Wells Fargo. The biggest single investment was Sen. John Hoeven’s stake in Westbrand — a private holding company for banks — which is worth between $5 million and $25 million.

The trend extends beyond banking. Sen. Shelley Moore Capito owns substantial stakes in Microsoft, Intel, AT&T, and Verizon, despite sitting on technology and consumer protection subcommittees. Sen. Jacky Rosen, who also sits on those subcommittees, owns up to $480,000 worth of Amazon, AT&T, and Adobe stock.