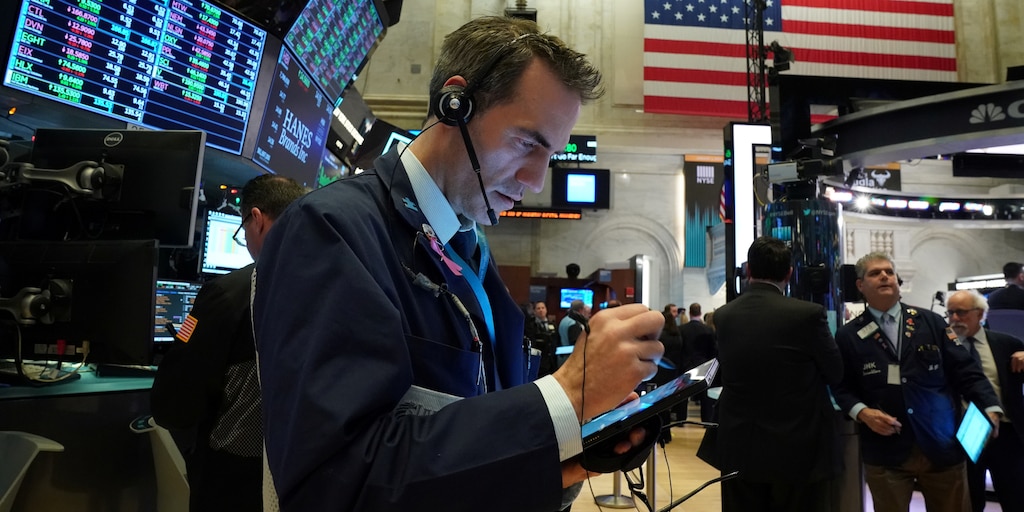 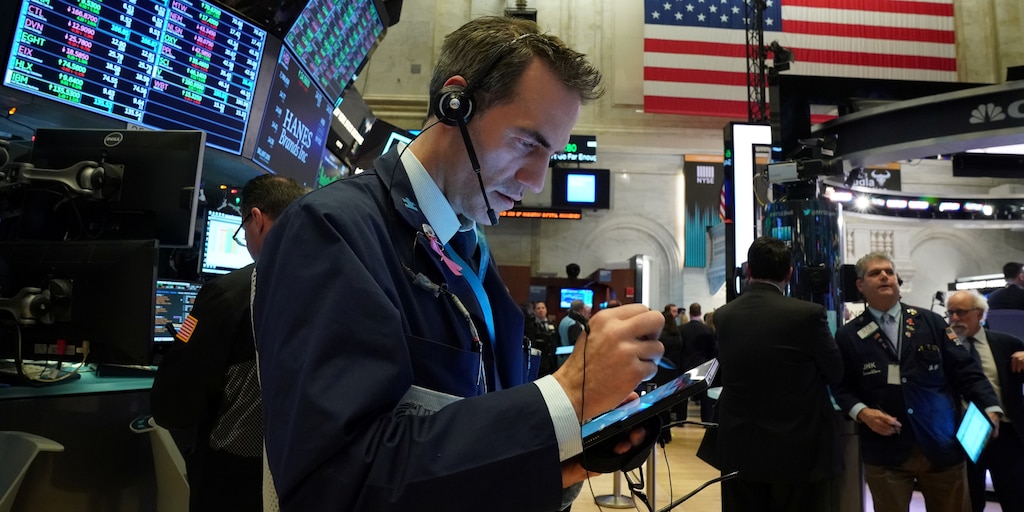 US stocks edged lower on Friday as investors weighed signs that China’s economic recovery may not be as strong as previously hoped.

China’s government decided to pull its annual target for economic growth for the first time in decades amid uncertainty from the coronavirus pandemic.

Here’s where US indexes stood at the 9:30 a.m. ET market open on Friday:

Read more:RBC handpicks 8 tech stocks that could continue to grow revenues during the crisis and are built like ‘rocket ships’ for the next boom